How Cannabis and Hemp-Derived Products Can Bring Relief to Millions

The medical cannabis industry is booming as more medical solutions are discovered on an almost daily basis. Amidst a global opioid crisis, the world is slowly beginning to see the effectiveness of harnessing the natural properties of cannabis to tackle chronic pain conditions, as well as to manage symptoms of diseases like Chrom’s disease and Parkinson’s.

The introduction of medical cannabis into the health sector will create many new lucrative jobs, while new research and development initiatives mean more products are beginning to replace expensive and unnatural over-the-counter (OTC) medications. 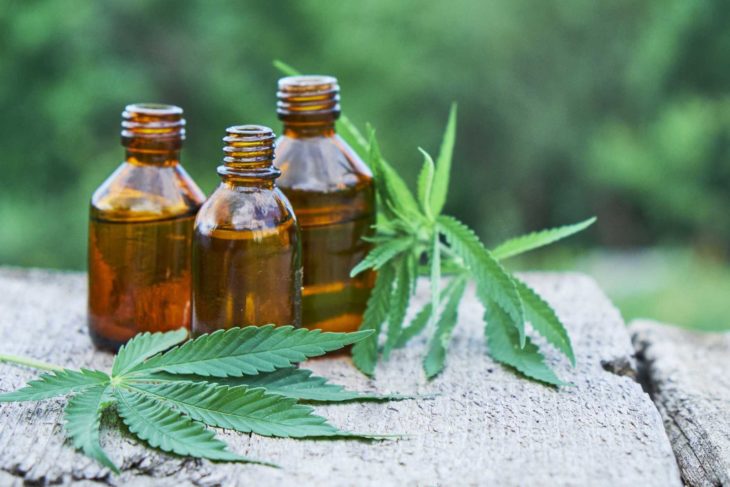 Not a day goes by without news or some breakthrough on the medical benefits of cannabis. The plant is being used to treat an array of pains and symptoms associated with common diseases and disorders. THC, the psychoactive component, is a proven pain-reliever with anti-inflammatory and antioxidant properties, while CBD (THC’s non-psychoactive brother) can be used to treat “epilepsy, schizophrenia and other psychotic disorders, type 2 diabetes, inflammatory bowel disease, some tumors, and drug dependency.”

However, only 30 countries have legalized therapeutic use.

Over-the-counter cannabis products have huge market potential, and as the world opens itself to the industry, we’ll begin to see cheaper, natural, and safer medicines down at our local pharmacies. Take cbd-medic.com, for instance, a leading Canadian company providing topical medications combining active pharmaceutical ingredients with hemp oil or extract and other natural emollients. The company is making significant strides in the U.S. market and now sell their products at 2000 pharmacies around the US. They offer solutions for athletes, the elderly, and those suffering from chronic pain. Their products can treat arthritis, muscle and joint pain, acne, and even eczema.

“Our products are as legally safe to market like any other FDA-compliant topical pain relief product already sold on retailers’ shelves. Further, all CBDMedic products are made with THC-free hemp extract, so there is no concern regarding any effects from or testing of THC,” said Perry Antleman, the CEO of Abacus Health Products, whose CBDMEDIC brand’s products include an arthritis cream, active sports ointment, which use camphor and menthol alongside CBD. 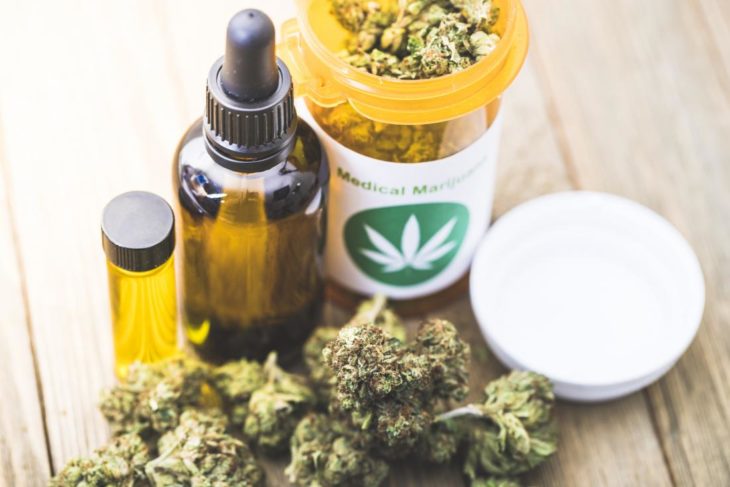 Canada: A Catalyst for Change

Canada has secured its place as a leader in the cannabis industry after it legalized the plant for recreational use last year. In October, an amendment to their new legislation will include edibles, extracts, and topicals (skin applications) – a strong leap forward for medical cannabis and CBD derivatives. Many countries and companies are turning to Canada to import CBD and CBD related products.

The United States continues to lag behind, and only this year, the FDA began scientific research on the plant. The agency recently held a public hearing where they accepted research and professional testimonies on the future of medical using, mainly CBD derivatives. However, a deal recently approved by Ontario’s Canopy Growth to acquire the United States’ Acreage Holdings at $3.4 billion, could be a silver lining. The deal is on hold pending U.S. full-scale legalization, but this is a strong sign of the imminent legalization in America.

An Alternative to Addiction

The cannabis industry can also assist in lowering opioid addiction, as many cannabis and CBD products can be used to treat pain and other symptoms of diseases. As doctors and surgeons continue to overprescribe harsh and potent opioids, alternatives to harmful medications are a necessity.

Medical professionals began over-prescribing dangerous opioids in the 1990s. They claimed at the time that the rise in prescriptions would not cause addiction. We now know that is far from reality. Between 1980 to 2010, opioid use increased 30 fold globally. Regions with the most significant increases were in North America, Europe, Australia, and New Zealand. Over a decade between 1990 and 2000, there were reported16,000 deaths related to opioid overdoses, in the US alone and since then that number has increased. 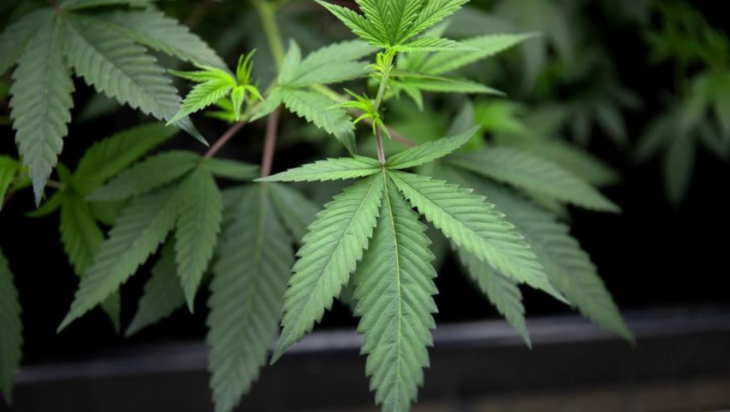 In 2017, both the White House and Health and Human Services Secretary Eric D. Hargan declared a public health emergency, the HHS designating $900 million to help tackle the opioid crisis. The Center for Disease Control and Prevention reported at the time that there were 91 deaths from opioid overdoses every day. So serious is the problem that more people overdose from opioid pain relievers each year than they do from heroin and cocaine combined.

There is hope, however, as research indicates that fewer prescriptions for opioids are handed out in states that allow cannabis consumption for adults. A study on opioid addiction showed that when states created laws and opened dispensaries, opioid prescriptions fell by 3.74 million daily doses per year.

Cannabis and CBD products offer natural and effective solutions to chronic pain, diseases, and other medical conditions. Economic benefits aside, the concern over opioids, and even the chemicals and synthetic products found in less potent over-the-counter medicines, mean CBD and products are a great alternative. Thanks to new legalization laws nationally and globally, they can increasingly be purchased in local pharmacies.

Dater X: A Matter Of Trust