Considering the fact that Ed Sheeran has been with Cherry Seaborn for quite some time now, no wonder he has won so many awards for his numerous singles inspired by romance and love.

Many of his fans are eager to find out as many details as possible about their idol’s love life. If you are one of this kind of fans, you should definitely consider reading the article below, since you are probably going to find out information you are looking for. 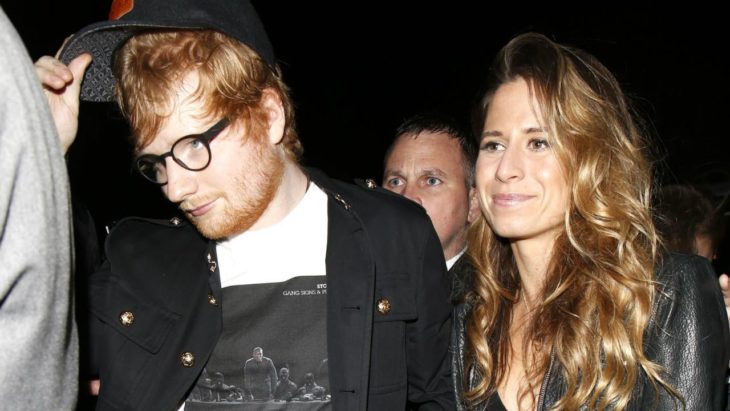 The love journey of Ed Sheeran and Cherry Seaborn actually began a long time ago. The met when they were both eleven years old, while both attending secondary school in Suffolk, England. However, if you expected that their relationship started around that time – we will have to disappoint you. They were apparently just friends for a long time. When he was 16, Ed dropped out of school and moved to London in order to path his way in the music industry, while Cherry continued her education. After she has completed education in the U.K., Cherry moved to the U.S. and attended Duke University, where she graduated with the degree in molecular biology.

Ed Sheeran and Cherry Seaborn found each other again as adults 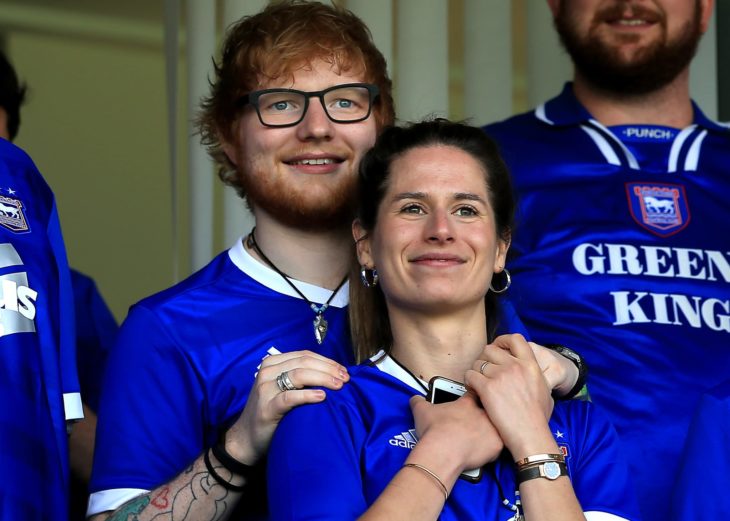 After both of them were done with school, Ed and Cherry lead their lives separately. As everyone knows, Ed became the internationally popular singer, while Cherry begin working in an accounting firm called Deloitte.

Apparently, they started dating in 2015, and the interesting thing is that their first date was at Fourth of July party thrown by Taylor Swift. 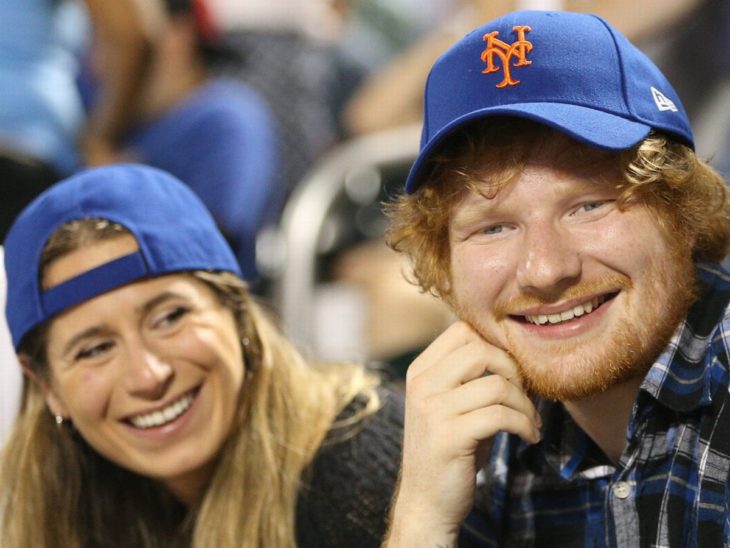 In 2016 Ed Sheeran took a break from music in order to focus on his personal life. He later explained that both he and Cherry decided to quit their jobs for a year and spend time together in order to create a “tight bond”. That is the reason why Cherry moved to London, and the couple spent the whole year traveling and simply enjoying their relationship. 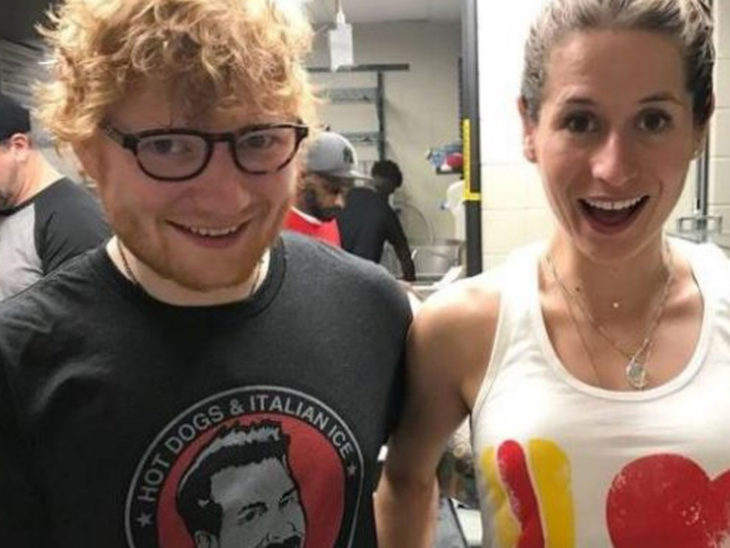 Even though Ed Sheeran is constantly closely followed by the media, he manages to keep certain things to himself. One particular segment of his life he wants to be private is his love life.

He did announce that the couple got engaged in January 2018, whereas the news about their marriage caught everyone by surprise, since it was kept in secret for a long time. In February 2019, it was published that the couple had been married for a few months.  A source, close to the couple, revealed to The Sun that Ed and Cherry got married a few days before Christmas, in a highly private ceremony.

According to the source, the ceremony was only for 40 people, including the closest family members and friends. Apparently Ed Sheeran didn’t want to make a big fuss out of his wedding, and invite all the celebrities, royals, or record company executives. What he wanted was a private winter wedding celebrated only with for the closest circle of people.

In 2017 Ed Sheeran stated that “the meaning of life is to start a family and pass on knowledge to them and be loved and be loving”, and who knows perhaps this couple will soon welcome an addition to the family. Anyhow, Ed and Cherry have, without a doubt, have a bright future together.

How Luxury Marketing is Changing the Digital Landscape

Kim Kardashian’s Ex Everyone Forgot About