Kim Kardashian’s Ex Everyone Forgot About

Kim Kardashian is considered to be one of the most popular celebrities in the world today. Not only has she succeeded in becoming the well-recognized face in the Hollywood, but, thanks to her and her family’s Keeping Up With the Kardashians show, she has also managed to earn the amazing net worth.

Due to her eminent popularity, Kim’s relationships have often been the subject of many speculations. Even though she was in a relationship with some celebrities, it seems that her fans have forgotten about some of her partners. So, let’s reminisce about the reality star’s past love relationships. 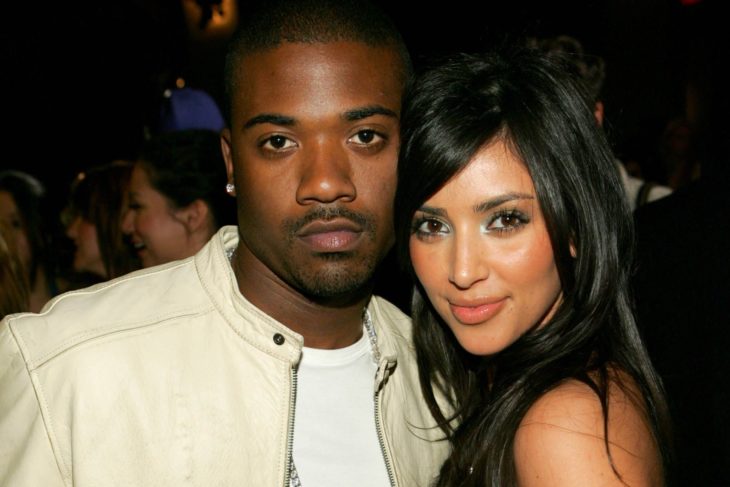 There are Kim’s relationships that were so followed by the media that it is quite hard to forget about them. One of those is the relationship with the rapper Ray J, which started in the early 2000s, and apparently lasted for three years. While she was dating Ray J, Kim was not widely popular. However, after their break-up, Vivid Entertainment released their sex tape, and suddenly Kim Kardashian became the name everyone was talking about.

Many people claim that this sex tape is the reason Kim and the Kardashian family became popular. Furthermore, some even think that they even got the opportunity to develop their own reality show thanks to the popularity Kim got from the sex tape. Even though it will soon be 20 years from their break up, Ray J and Kim’s relationship will not be forgotten about easily.

Jay J is not the only famous person Kim has dated. In 2010, she met basketball player Kris Humphries, and they got married a year later. However, their marriage lasted only 72 days, and soon became the phenomenon of pop culture. That is the reason this marriage doesn’t seem to be forgotten any time soon.

Kim Kardashian’s relationships everyone has forgotten about Kim has had relationships with people who are not that well-remembered today. For example, after the break up with Ray J, she dated Nick Lachey in 2006. Since Lachey was known as Jessica Simpson’s ex-husband at the time, many people thought that Kim was using him to get in the public eye. He even claimed that she often got in touch with the paparazzi in order to let them know about their dates.

Another example of Kim’s relationships like this is the one with Nick Cannon. This relationship lasted longer than the one with Nick Lachey, but it ended due to Kim’s apparent lying about the existence of the sex tape. Cannon reportedly found out about it, after she had told him that there was no tape, and broke the whole thing off. 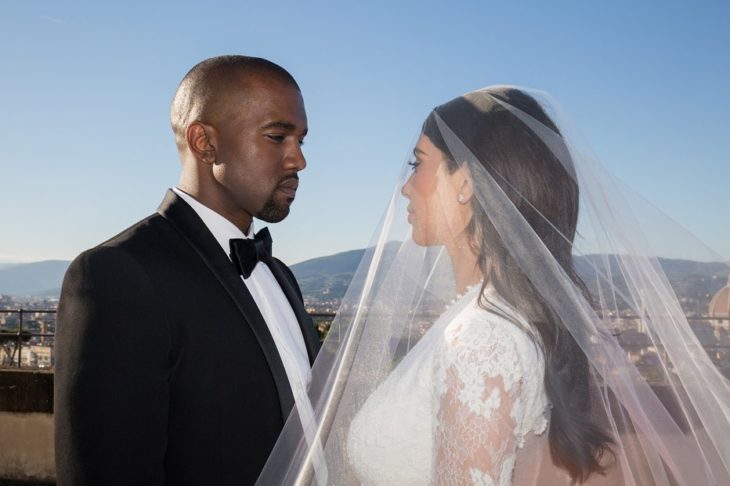 After many relationships, Kim did find happiness. In 2014, she married rapper Kanye West, with whom she has four children – North, Saint, Chicago, and Psalm.

Hotel Check-In Time hours away? Places to keep your heavy luggage in NYC