How Did Kirsten Vangsness Lose Weight?

Kirsten Simone Vangsness is an American actress mostly known for her role in the TV series Criminal Minds. Besides that, she had many roles in TV series and movies such as In My Sleep, The Chicago 8, and many more. She comes from Pasadena in California.

The interesting story about Kirsten is the weight problems that she had all her life and a surprising weight loss of over 50 pounds. Many people are wondering how did she succeed to lose that much in weight over a short period of one year. All her life, since childhood, this actress had weight problems, and because of that, she was very shy as a teenager. But still, she dared to overcome that shyness with acting, and it was not easy for her to get on the stage,  and that is exactly what she did.

Her first role was in the TV series Phil of the Future, and several episodes in LAX. That was in 2004, and the year after was crucial for her career, because that is when she became the part of the cast in the  TV series Criminal Minds, which made her famous.

In that time, she was overweight and maintaining her size for years. Also, she shared to the public that she is gay and in relationship with the movie editor Melanie Goldstein. That bond lasted until 2013 after she started dating a man, Keith Hanson. But her exiting love life wasn`t the main surprise; it was her transformation.

In 2014, she was in the center of attention because she lost almost 50 pounds in weight, and everyone was wondering how did she succeed in that. Kirsten said that she lost weight with the help of books and podcasts of Renee Stephens, and his Full-Filled weight loss plan that lasts for six weeks. 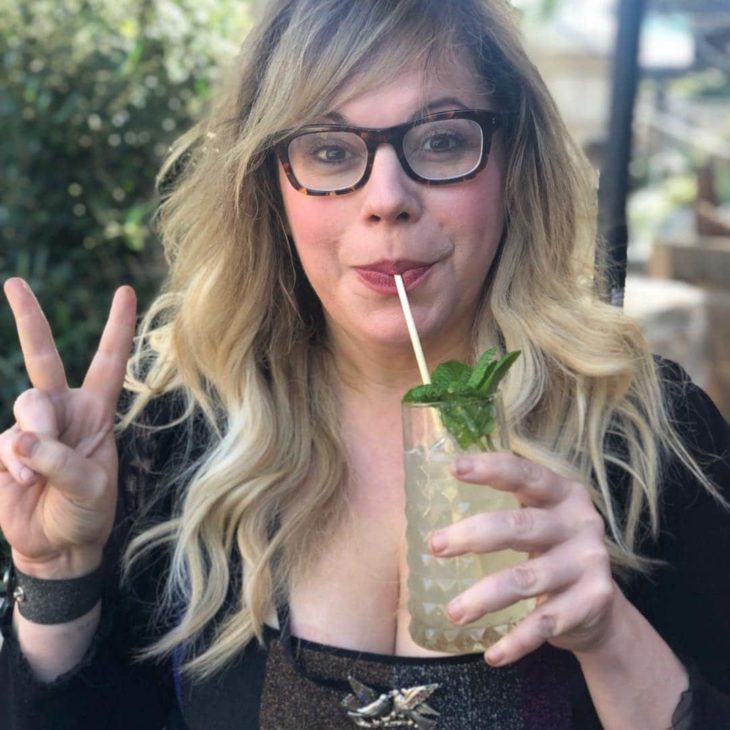 Three years after her weight loss, she is still maintaining her size.  She is crediting Stephens for her success because he showed her how to get more self-aware and to live healthier. Also, she became more interested in spiritual connection and meditation.

However, she never actually told anyone in public what is her diet and how is she practicing, which many people would like to know. Over the past few years, many of her fans were complimenting her on her success in weight loss, and most of them tried to find her receipt.

A lot of people assumed that she became a vegetarian, which somehow goes naturally with spirituality and meditation. Some experts made the plan that could help people lose weight just as Kirsten Vangsness did. The diet should be full of vegetables and fruits. Also, you should insert coconut water, tuna, and mushroom salad into the diet. 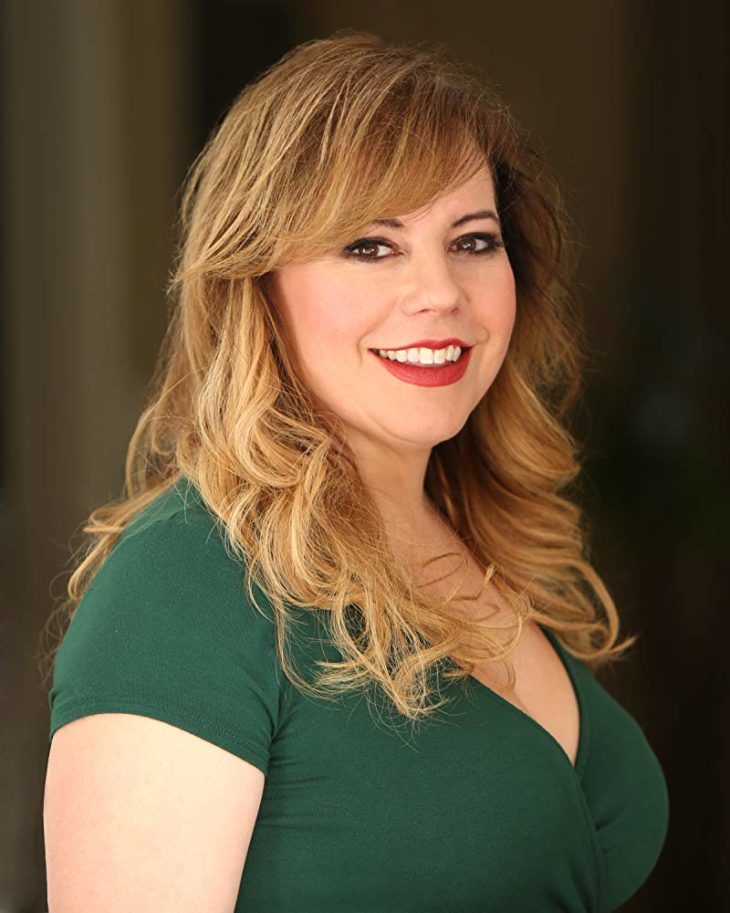 Nonetheless, a healthy diet is important, but exercising is essential in burning all of that extra pounds. So, for the workout you should do crunches, raises, burpees, push-ups, and many other practices, all in the series of minimum 25 and two sets, and repeat it every day. Also, if you want to maintain your preferred weight, you should stop smoking, drinking alcohol, and drink at least 8 cups of water daily. Besides that, you should always get proper sleep and avoid stress.

Why Owning a Home Gym is Great

How To Prevent Anemia With Vitamins?

7 Tips for Optimizing Your Running for Weight...