How GPS Tracks Us and Its Potential for the Future

If there is anything that could be described as ubiquitous it’s the global positioning system, otherwise known as GPS.  After all, for keeping track of the location of practically anything, 24/7, nothing can top a GPS.

For something that enjoys such common use as it does today, it’s hard to remember that as late as the 1980s, GPS was a top-secret government program designed to keep track of incoming missiles. After the Persian Gulf war, however, it ended up practically everywhere, including in fleet management tools like cameras and GPS systems such as Safety Track.

GPS technology has now become a significant part of our modern-day lifestyle. Many of us feel the presence of this technology every day in our professional as well as personal life. However, the functional aspects of GPS technology can be quite complex to understand. In this article, we will discuss how GPS works and what it can be used for.

What Is GPS and How Does It Work? 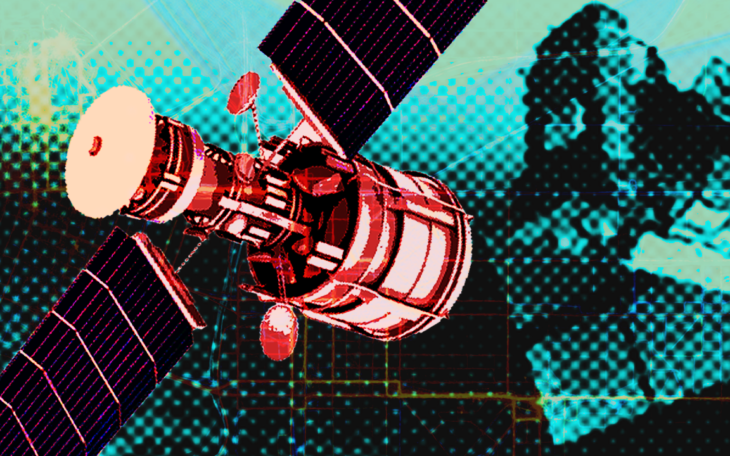 The acronym for Global Positioning System, GPS entails a satellite network on Earth’s orbit and on-ground devices that can determine the location of a person or object with extraordinary precision. Positioning, navigation, and timing are the three different data sets tracked by GPS.

The GPS is a constellation of satellites that circle the earth.  There are 30+ of these satellites located at predetermined points circling around the earth, which gives the geometry to make accurate locations possible.  In order to define a user’s position most accurately, it is necessary for at least three of these satellites to give “lock-on” to a receiver.  A fourth satellite synchronizes the clocks inside of a receiver.  With each lock-on a receiver gets, the accuracy of the position is improved.

So what does all this talk of satellites and lock-ones have to do with real people?  That’s an easy one.  Let’s say that late one night you have a sudden urge for pizza. You enter pizza into your Smartphone.  But how does that phone know where you are in relation to the closest pizza parlor?  The GPS tells it, of course.

Improving Signals on a Continual Basis 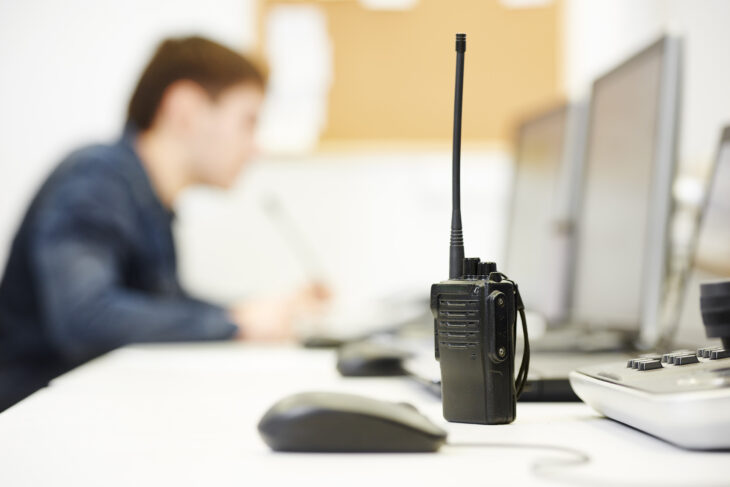 Most people believe that once a receiver delivers a position, the process stops, but it doesn’t.  Instead, even after a receiver has gotten a position from the satellites, it continues to collect signals to the tune of 20 times a second or more.  This is what permits applications like vehicle tracking to be accomplished, with real-time accuracy.

There was a time when the accuracy of GPS signals concerned engineers.  Fortunately, GPS signals are accompanied by what are called “code,” which identifies each satellite with a shorter carrier signal that transmits this code and has a shorter wavelength, often in centimeters, giving smaller room for error in each signal.

As more satellites are put into earth orbit and the accuracy of GPS improves, the applications for the technology improve and expand until more uses than ever are being developed.  Vehicle tracking is only one benefit.  Related benefits such as dashcams depend on GPS to give positioning information that accompanies images that show what is happening on the road. 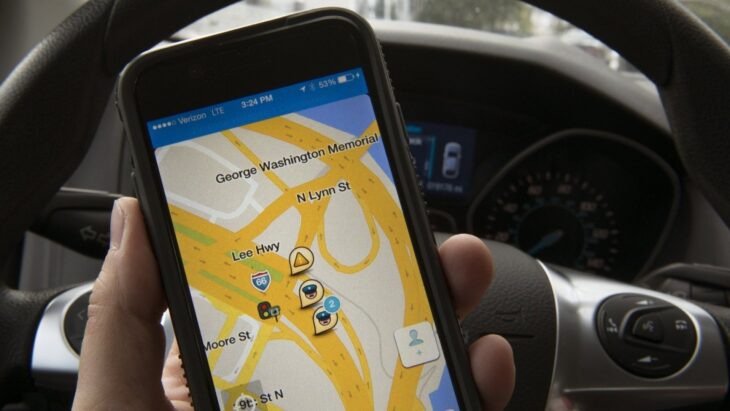 As GPS technology improves, so do applications it is applied to.  There was a time, for example, when GPS gave trucking firms information about vehicle location, which permitted more accountability for companies, but today GPS can transmit a lot more information related to vehicles.  This includes not only where they are, but where they have been, their mechanical and maintenance histories, and much more. Virtually any value that can be assigned to a given vehicle can be attached to a GPS and collected and stored in a database wherever it is needed.

GPS technology is great for positioning and recording practically anything that can be assigned a point on the earth’s surface.  That’s not bad for something that was once only designed to help you get from one point across town to another. 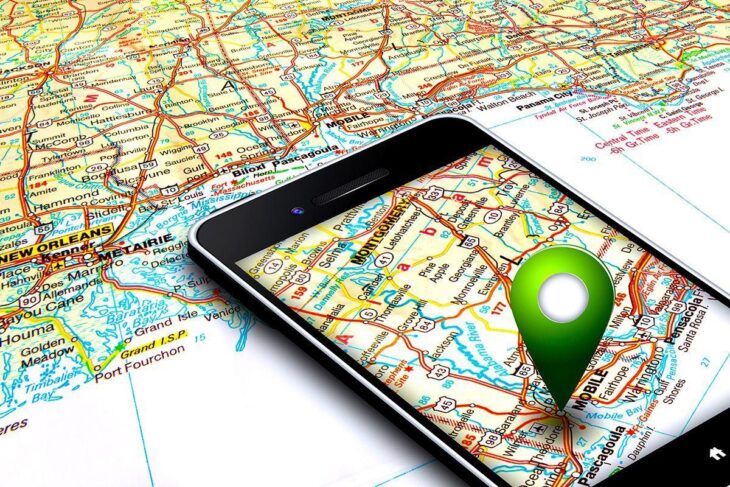 It can’t be denied that the advent of GPS technology has improved our lives in many different ways. However, it is also important to remember that this technology is still only in its infancy stage. All of us love how we can use our smartphone’s GPS systems to access maps in no time. Interestingly, this is only a hint of what GPS has to offer for the future of mankind.

As a technology, GPS falls under the umbrella of Geospatial Information Systems. This is an advanced field of science and technology that covers all types of geo-location technologies. If we look at all rapidly growing technologies all over the world, nanotechnology and GIS stand out as two of the most promising ones. Interestingly, the combination of these two technologies can open-up endless opportunities for the future in the form of micro-GPS units. Many researchers and developers claim that these units could be available within just a few more years.

It is likely that these nano-GPS units would be mass-produced, patented, and made available commercially. There is a high likelihood that companies such as Google, Bing, and Apple would be the frontrunners in what promises to be the next big thing in the technology sector.

The availability of these nano-GPS units can make a revolutionary impact on people’s lives. Just by a click of the button on their smartphones, users will be able to find out almost anything including their wallet, key chain, or a family member’s car.

Along with great benefits, micro-GPS units may also bring their own challenges. These units will allow users to track items belonging to them as well as others. This undeniable creates a serious potential for abuse. The use of these units may take stalking to a dangerous level and pose new challenges to the law enforcement authorities. Through these nano-GPS units, people will be able to find out the most valuable possessions of others, if they are able to access their phones.  As a whole, this technology can lead to a higher number of burglary, stalking, crimes, and even murder.

As we all know and understand, the negative potential of technology doesn’t make it unusable. The future of any technological innovation depends on how we use it. Luckily, there is a way to prevent the use of nano-GPS units for criminal activities. Like several other products, serial numbers can be assigned to each of these units. While selling these units to customers, it can be made mandatory for stores to collect certain documents such as passport number or driving license number. There are bound to be some challenges, but this would certainly help track down units used for undesirable purposes.

How to Plan a Perfect Fishing Trip

How Technology Changes Can Renovate Your Home