The ‘A Star is Born’ star actor is currently experiencing the biggest success in his career. Starring and producing ‘A Star is Born’ has brought Bradley Cooper critical acclaim and no one can stay indifferent at the chemistry he has with his co-star Lady Gaga. This led many people wonder whether they are actually a couple in real life.

However, it seems like the two are only close friends as Bradley is in a relationship with Irina Shayk. The couple has been together since 2015 and in 2017 they welcomed their first baby together. Bradley Cooper joined Ellen DeGeneres for the first time after becoming a father and spoke about how fatherhood has changed him. 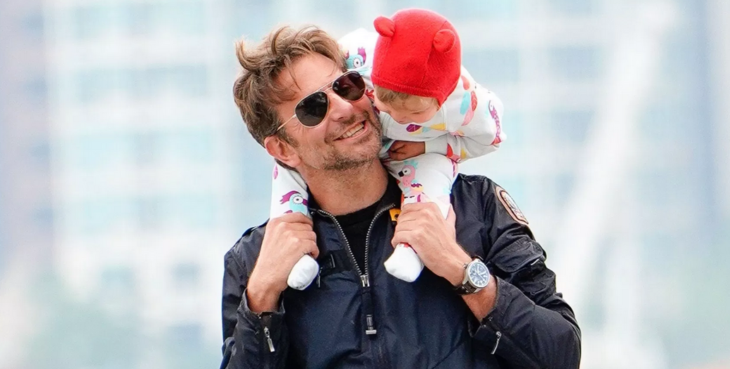 Bradley Cooper talked with Ellen DeGeneres on her show and opened up that becoming a father has changed him in every good way. In fact, he admitted that he was able to connect with his inner child. ‘It allowed me to embrace my childlike self without any fear of judgment,’Bradley said, ‘watch cartoons endlessly and not think I’m wasting my life.’

Besides changing him as a person, becoming a father has also changed the way he looks at the world as the innocence he is around is a precious thing. Moreover, the show host and Bradley shared their views that they believe that children should grow in a safe world and it’s their job to make sure that happens.

Only a year ago during a taping of Super Soul with Oprah Winfrey, Bradley Cooper shared his views on fatherhood. He admitted that having a family is a miracle and that having such an incredible daughter has changed everything. He even added that he often sees his father in her. The Oscar-nominated actor lost his father in 2011, but believes that his father’s spirit lives within his daughter. 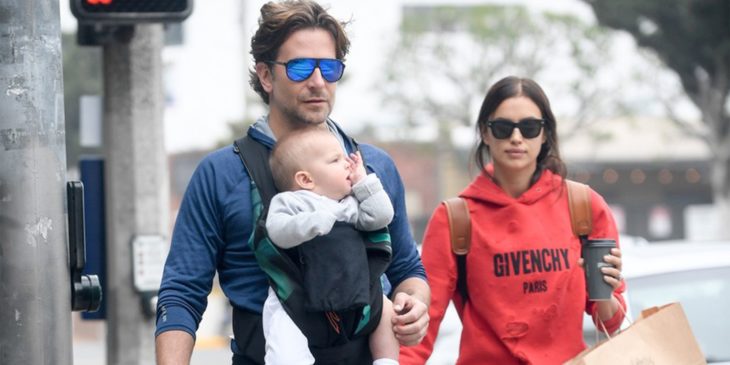 Cooper seems smitten with his daughter every time we see him. People who are close to him said that he is ready to have more children. In fact, a source even claimed that ‘Bradley has been telling people that he and Irina would like to have another baby soon. He constantly is bringing up his daughter in conversations with people, often showing off photos of her.’

Moreover, Bradley doesn’t miss an opportunity to share how fatherhood has changed him. Until now, he hasn’t publicly shared that he wants a new addition to the family, but it’s obvious that he wants some.

Bradley Cooper Knows How to Have Fun 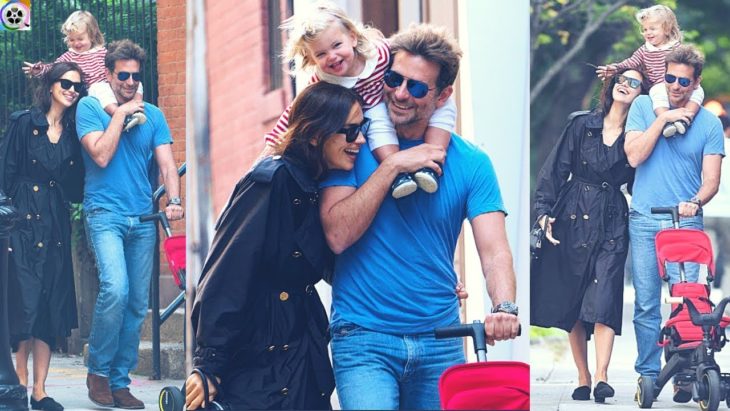 Bradley Cooper has starred in a number of successful movies, including American Sniper, The Hangover, and has voiced Rocket from Guardians of the Galaxy. He told Ellen DeGeneres that he took his two-year-old daughter to Disney and they rode a Guardians of the Galaxy ride. When they heard the voice of Rocked during the ride, he said to his daughter, Lea, that it’s him who’s speaking. But the girl gave him a confused look. So, he also admitted that he used his Rocket voice all the time with his daughter and the two are having an amazing time together. We cannot help it, but wonder what Lea’s reaction will be when she realizes that it’s her father who played a popular raccoon from outer space.

How the Wall Stickers Can Give the New Look to Your Wall?