How I Rose to the Challenge of Parenting a Teenage Boy

July may seem like a strange time to think about New Year’s Resolutions. By the time the summer rolls around, most of us have long abandoned the promises of last January and nowhere near ready to start thinking about this year’s festive season.

I have taken the time to have a think about the resolutions that I set for my family and myself. I set several targets to enhance my relationship with my teenage son, and I thought that a mid-year review might be beneficial.

I’ll be honest – it really was. I have made more progress than I realized. I’m sure you can relate when I say that parenting a teen leaves me wanting to scream obscenities into a pillow regularly.

I’m not doing such a bad job after all. I think any mother would welcome that reminder, every now and again! 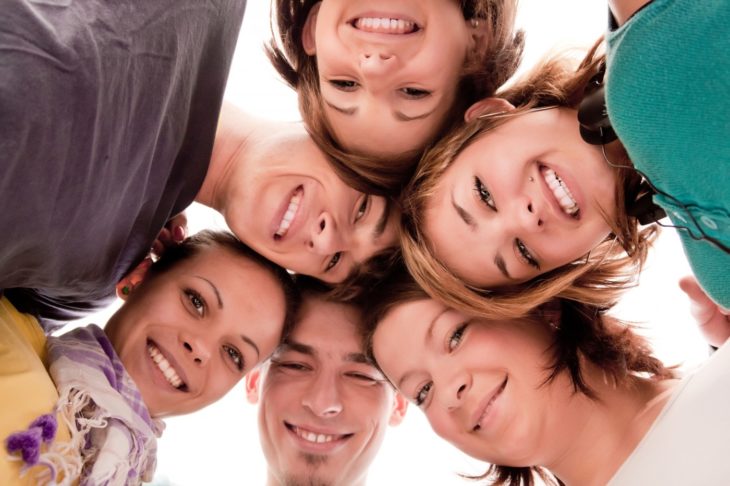 Previously, I was always a firm believer in keeping a safe and healthy distance from my son’s affairs. At least, that’s what I let him believe. I would check his social media profiles pretty much daily without his knowledge.

I had a note of his password, and thankfully, he never changed it. Don’t look at me like that – my parents used to read my diary, and this is the just the 21st Century equivalent!

As far as I was concerned, Facebook told me everything that I needed to know. I knew which of his friends he had fallen out with, and which girls he was crushing on. I’ll be honest, I wasn’t always thrilled with the way he spoke about certain things – especially his female teachers – but I guess we were all young once.

I couldn’t really pull him up on it without revealing that I was snooping on his conversations, and that would undoubtedly have led to me losing access.

I read an article that changed my mind about this, though. I realized that skulking in the background wasn’t really helping anybody.  As much as I consider a mother’s prerogative to have access to my son’s social media profiles, it was technically an invasion of his privacy. Teenagers famously value that, above all!

Besides, what good was I really doing? If I learned something terrible had happened, it wasn’t as though I could take action.

I’d be reacting after the event. Clearly, he didn’t feel like he could talk to me about whatever was on his mind. My resolution at the turn of the year was to take a more direct approach and to play a more impactful role into my son’s life.

Naturally, that wasn’t a simple process. As much as I’d love to say that my son floated down the stairs one morning with a fresh attitude and an overwhelming desire to spend time with me, it wasn’t that simple!

I’m not going to sugarcoat anything and claim that we’re now riding through our hometown on a tandem bicycle made for two, either. I feel like I’m making progress though, slowly but surely. 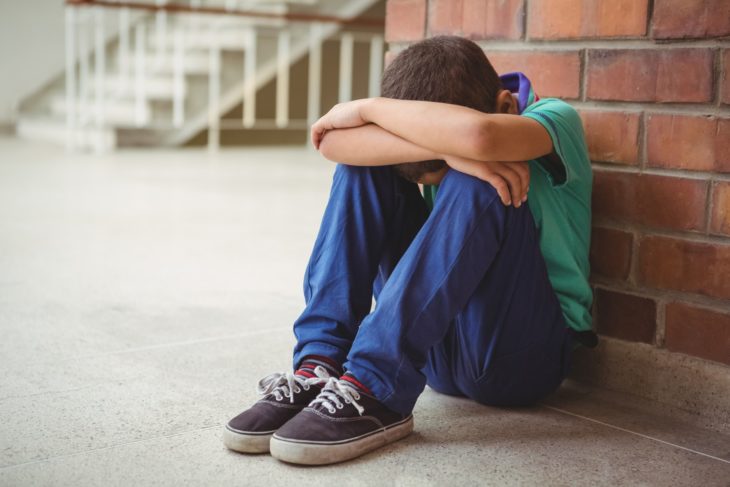 As I said, last December, I sat down and drew up some strict plans and aims for the future. I was determined to play a more active role in my son’s life – without sacrificing the time that I spend with my younger daughter.

She is just 9, and still actively enjoys spending time with me! She worships the ground that her big brother walks on, however, and I know it’s just a matter of time before she becomes similarly private.

When I stopped to think about what I was hoping to achieve, I came up with four plans for this coming year.

This last one was the most important for me. I found that he seemed much more relaxed in my company when I managed to interact with him during an activity. Just sitting him down and expecting him to talk never worked.

I guess, with the benefit of hindsight, that’s hardly surprising. To a teenage boy, that must have been akin to being interrogated by the police!

While he’s distracted by something else, I find that conversation flows more naturally. It’s almost as though he forgets that I’m his mom, and thinks of me as one of his friends.

Usually, that’s something I need to keep an eye on. As much as I want to connect with my son, I fully appreciate that I need to maintain a healthy boundary as a parent. I’d love to say that this story has a happy ending, and my son and I are now inseparable. Obviously, we’re not – far from it. There can be days where I barely get more than five syllables out of him.

You know what, though? I’m OK with that. I have honestly reached a point when I feel like, if it really mattered, he’d talk to me.

Ultimately, there is going to be a wall between my son and me for a few years yet. There’s nothing I can do about that because there are a whole lot of bricks in that wall.

Generation gaps, differences in gender, varying interests, life experience, responsibilities … he’s not going to understand any of those for a while. Neither should he if I have any say in the matter. He’s got the rest of his life to worry – right now, I’m happy for him to remain a kid if he’s safe.

You may be raising an eyebrow when I say safe and not happy. Obviously, I don’t want my son to be miserable! Far from it! My resolutions have taught me that I can’t wave a magic wand and put a smile on his face, though.

The more direct interaction I have with my son, the more I remember that he’s a teenage boy.

He’s smart, handsome, sensitive, and I have absolutely no doubt in my mind that he’s destined for great things. That’s all in the future, though. Right now, he’s a jumbled bag of hormones and complex emotions.

I’d love to be able to cut through the crap, but that’s pretty much impossible. Are there days that this upsets me? Yes. Do I accept him saying things to me that would earn anybody else some severe reprimands? Also yes.

Sadly, this is all part of the process. I have to thicken my skin, ignore the emotional outbursts, and focus on the positive experiences.

I honestly believe that sticking to these resolutions is making me a better parent. Something as small as allowing him to close his bedroom door is a step forward, for both of us.

My son feels that he has some degree of trust and privacy, and I’m learning to let go a little at a time. Interacting with him, and sharing interests is also chipping away at the walls and barriers between us.

There is no switch to flip that restores my son to his former, pre-teenage hormonal self. Approaching my parenting more directly, however, is making these more awkward years a little less of a minefield.

Sometimes, I think it would be a whole lot easier to back off and pick up again when he needs my help picking a college. I won’t cave in, though. I’m in this all the way, whether he appreciates it or not!

Why you should buy a Nespresso