How Influencers Can Promote Themselves Offline?

Influencers are faced with a difficult task of having to constantly stay relevant in their own field. Influencers must maintain relevant so that they can attract more and more followers and retain the old ones.

A lot of influencers have committed “career suicide” by getting their foot off the gas. It’s safe to say that relevancy comes with a toll of its own, and influencers have virtually zero privacy in their lives. This is because they constantly have to document every bit of their life to attract large groups of people.

The more people they attract, the more successful they are. But as we mentioned, online presence comes with some negatives as well.

We all know how Instagram, Twitter, Facebook, and even YouTube play a huge role in influencers promoting themselves. But there is another way influencers can promote themselves, and it involves the real, offline, world.

In this article, we are going to discuss ways how influencers can promote themselves offline which is just as effective as a simple tweet. 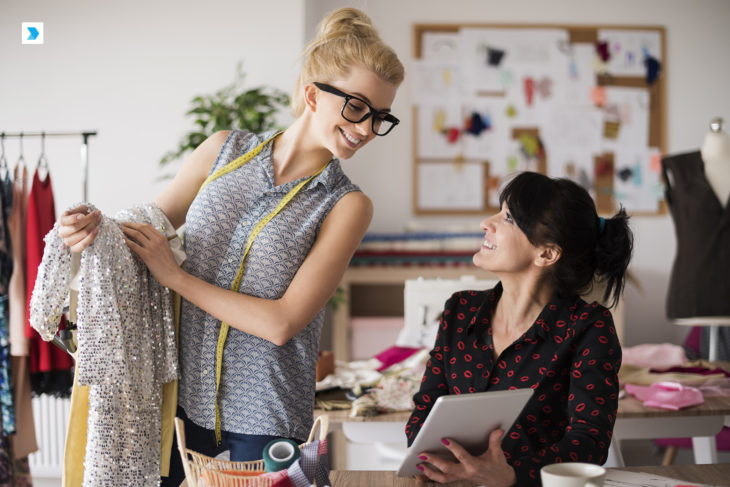 Influencers have become people that “influence” large populations. These people might be models, spokespersons, athletes, YouTubers, and more. Influencers have gone beyond the “traditional” ways of promoting themselves. The traditional way of having a strong online presence is through various social media platforms. Nowadays, influencers with large groups of following choose to interact with their fans by booking venues for “meet-and-greets”, where they meet their fans in person.

As everyone likes influencers, media outlets quickly pick up on that, and the fact that the influencer will promote the event a lot, and they gain a lot of attention because of it.

Meeting your fans has always been a great way to increase your following, and influencers who want to grow should definitely do that. 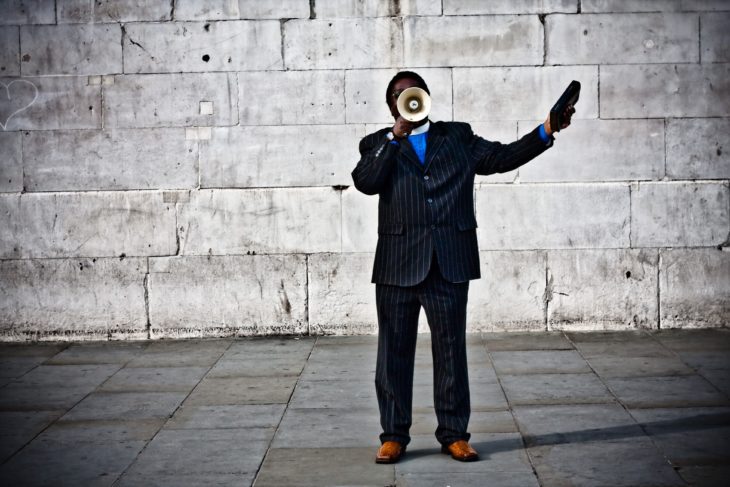 From t-shirts to hoodies to coffee mugs, any item can be branded with your brand. Influencers, nowadays, realize that ads aren’t as reliable as they used to. So they have to rely on other means to generate income. This is where selling merchandise comes into play. Namely, anything can be branded with your brand initials. The most “branded” items being t-shirts, hoodies, coffee mugs, caps, beanies, stickers, and air fresheners which is the new trends. For more information about merch, visit customairfresheners.net. 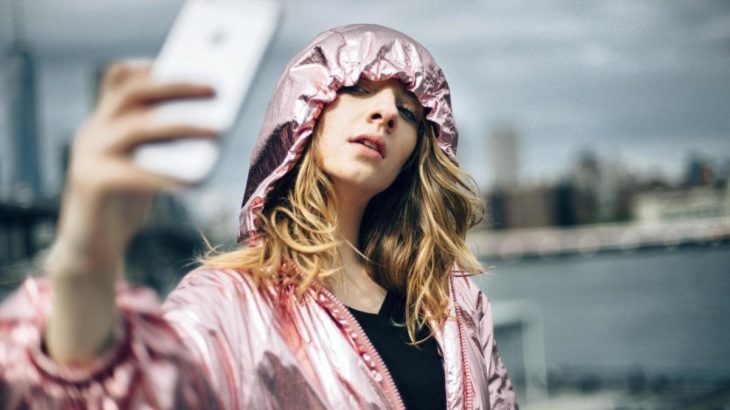 The influencer’s job is to be paid by companies to promote something or to create a large following and share your views on topics that people find interesting. One way for you to get a good reputation and good press is to get involved in a charity. Getting involved in a charity is very “profitable” for someone’s career. There might not be money involved, but the good press you’ll generate will certainly reflect positively on you. Plus, there is a chance to help someone who is in desperate need. There are many issues in our society, and people take it to heart when someone decided to help a specific demographic of our society. A lot of people don’t have the same opportunities such as me and you, and we are more willing to support and help those who need it most.

A Simple Guide to 5 Popular Types of Loans

Important Tips to Help You Get a Job...