Many celebrities, among them there is Jennifer Lawrence, had the same faith when it comes to leaked nudes done by hacking. To be more precise, the case with Jennifer’s leaked nudes happened in 2014, over Apple iCloud hack, and the audience assumed that she would never do nude scenes because of it.

However, justice is on Jennifer’s side, as she came out from the incident proudly, and she portrayed in several successful movies. In one, she embraced the part and had highly – sexual scenes, where she appeared nude. Later, Jennifer confirmed that it was something that came to her as meant to happen, and she needed to reveal that kind of experience and make peace with being naked in front of the cameras. 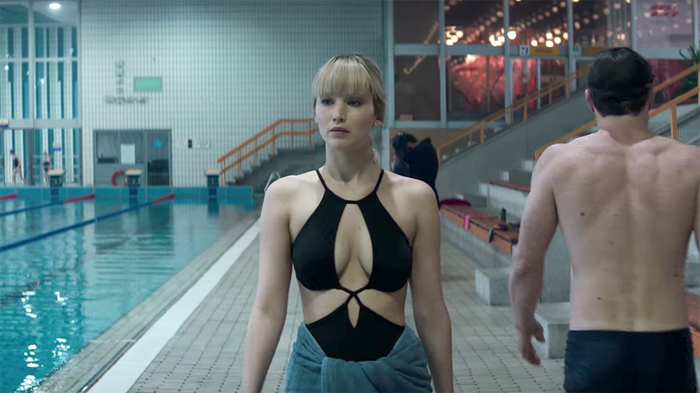 Unfortunately, there are many victims of hacking, and besides Jennifer, on the list there was Kirsten Dunst and Kate Upton. Surprisingly, all women, as it was some bad sexist joke. However, the hacker is caught, and allegedly his name is George Garofano, who is sentenced for eight months in prison.

Even before the incident, Lawrence was famous for choosing mature and serious roles, as she wanted to escape the characters that could define her only by her sexuality or natural look. As it always happens, from what you are continually running from ever catches you in the end, that’s how Lawrence got hit by a new challenging role. 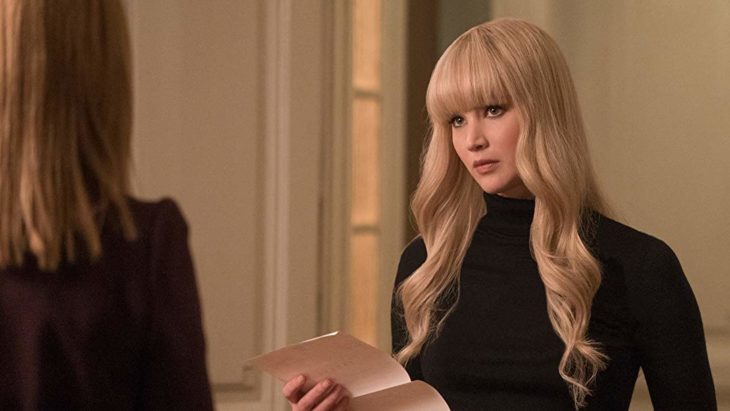 The Hunger Games director, Francis Lawrence, wanted Jennifer for his new movie, Red Sparrow. After reading the script, Jennifer realizes that she would be playing a seductive Russian agent, who is not afraid to get undressed. It was a significant challenge for Jennifer, and she was torn apart because of it. However, she accepted it, knowing that it will help her to overcome the fear of being nude in front of the cameras.

Luckily, it all went well, and it changed Jennifer’s life on better: ”This movie changed my thinkings about being judged for acting naked, and I didn’t even realize how important changing mentality was until it was done.”

12 Tricks Celebrities Use to Look Good in...