What is modern art? This is an intriguing but also very common question. Although complicated – the most important thing that everyone needs to know about modern art is that it is different from contemporary art.

Contemporary art includes all kinds of artistic movements that emerged in the late 20th century. In the post-war period, it was the kind of trigger that taught people to dream and invent new life realities. Tired of the shackles of harsh rules of the past, young artists decided to break the old artistic norms. They sought to create new ones, according to new unknown practices. 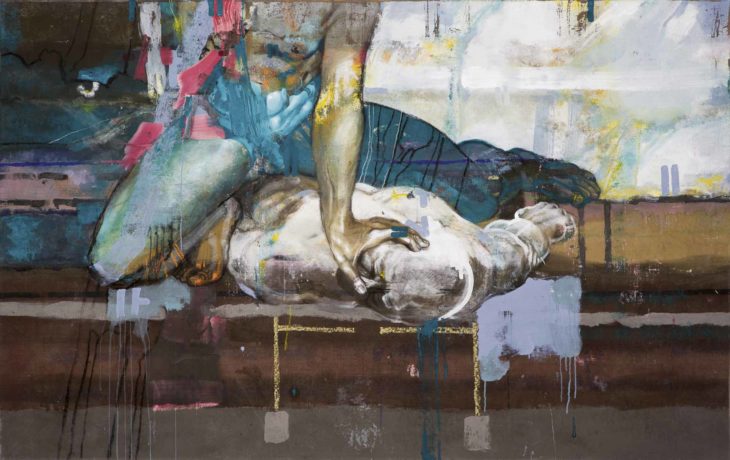 Contrasting with modernism, artists have turned to new ways of exposing their subjects. The artists and concepts behind their creation became much more important than the result of the creative activity itself. The desire to deviate from standard frameworks has led to the emergence of new genres and styles in the arts. The importance of art and how to express it began to be discussed among artists. What is art? How can we achieve real artistic impression? What is the specificity of contemporary art in the 21st century – we will try to give you some answers to these questions.

21st-century art is known for its unusual paintings and 3D graphics. With the development of computer technology, artists have gained access to new means of creating their art. The essence of 3D graphics is to create images by modelling objects in three-dimensional space. If we consider most forms of contemporary art in the 21st century, the creation of three-dimensional paintings will be the most traditional. 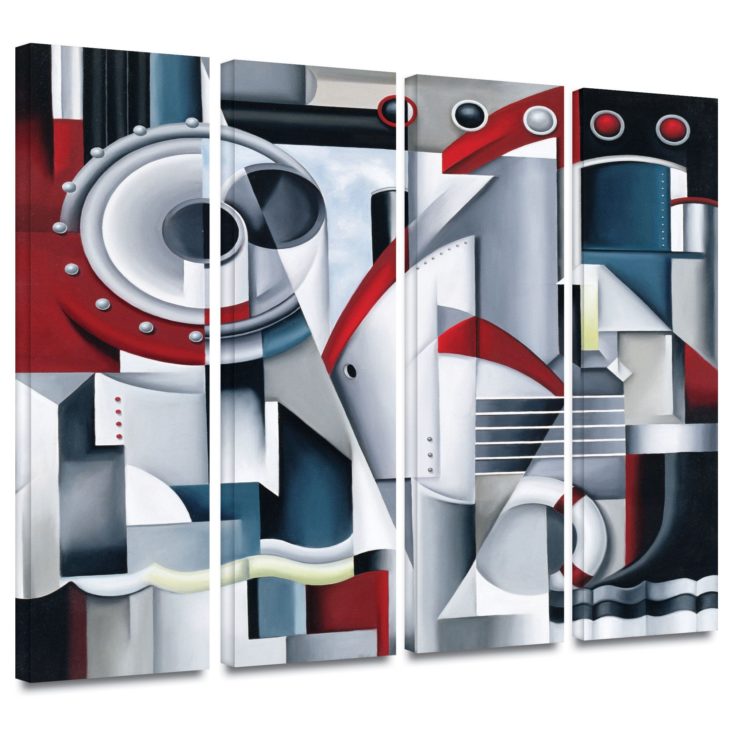 3D graphics have many sides, in the true sense of the word. It is used to create programs, games, pictures, and videos on your computer. But, this art can also be seen underfoot – on asphalt or graffiti and murals. Three-dimensional graphics moved to the streets decades ago. Since then, it remains one of the most important forms of street art. Many artists draw volumetric paintings that can impress with their realism. Edgar Muller, Eduardo Relero, Kurt Vener and many other contemporary artists today create art that can surprise anyone.

The term readymade comes from English and means – ready. Basically, the goal of this art genre is not to create something material. The main idea is that depending on the environment of a particular object – the perception of the object itself changes. The ancestor of this art-flow is Marcel Duchamp. The most famous of his work is “The Fountain”. 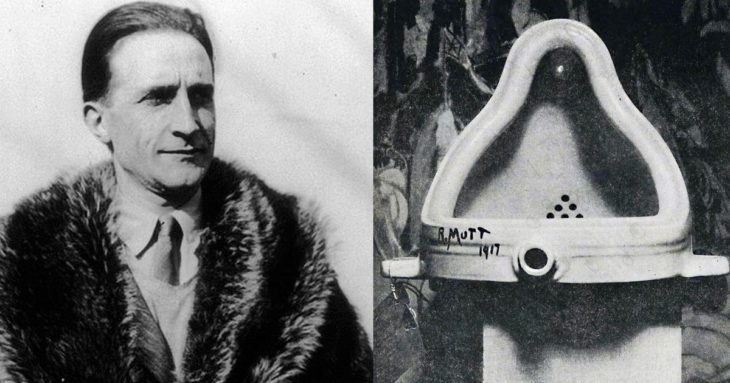 Anamorphosis is a technique of creating images in such a way that they can be seen completely only at a certain angle. One of the brightest representatives of this trend is French artist Bernard Pras. He creates installations using what comes in handy. Thanks to his vision and talent, he manages to create amazing works, which, however, can only be seen from a certain angle.

A brief history of the painting contains a lot of information on this subject. The end of the 20th century became the starting point for many cultural artists of our time. In the difficult post-war years, the art sphere experienced its rebirth. The artists tried to discover new dimensions of their abilities. This means that there is almost no limit to contemporary art. Various techniques, media such as video or photography, etc. – are used in this branch of artistic activity. 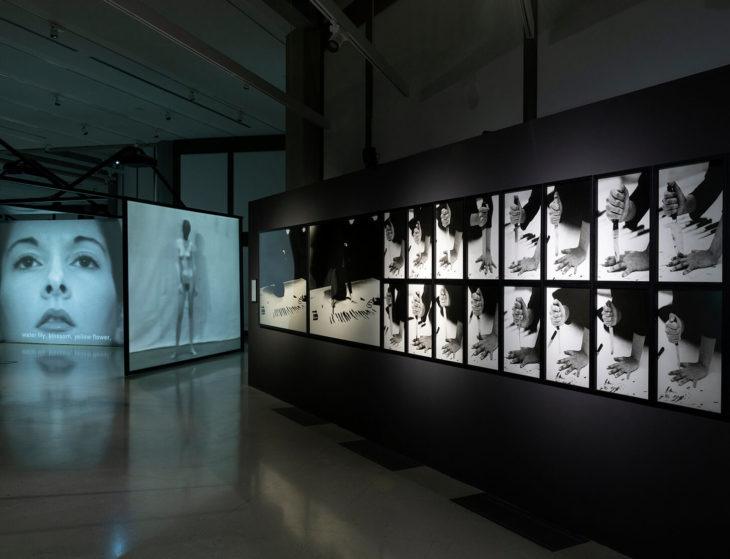 When it comes to contemporary art, we can’t just divide it into painting, installations, sculptures, etc. It involves much more than that. Some contemporary and conceptual artists have gained worldwide fame such as Marina Abramovic or Takashi Murakami. However, we will mention five female artists, who have proven their lavish talent, but we can still expect more of them.

She is one of the most productive representatives of contemporary art. Although from Australia – Catherine Abel was drawn to Europe and European artists. After visiting Paris in 2000 – nothing was the same for this contemporary painter. The Renaissance painters on whose works she built her future technique, had a great influence on her. As far as inspiration is concerned, the sharp shapes characteristic of the early 20th century were crucial. Her art pieces are characterized by female figures in which she portrays not only the femininity and sexuality but also the strength of the female characters on her canvases. 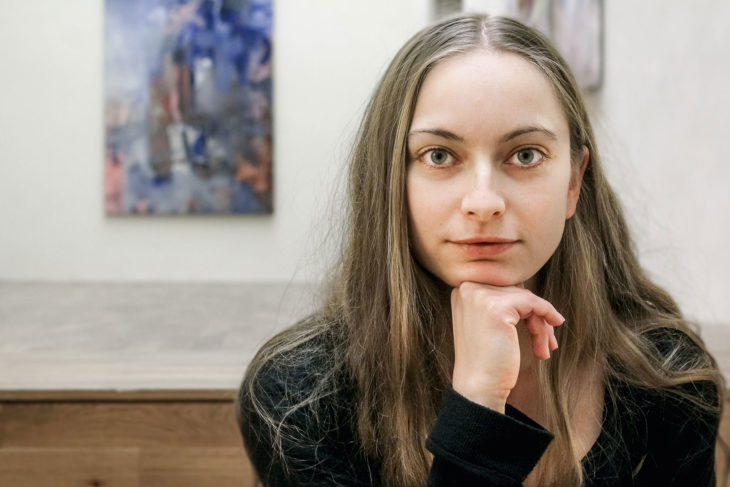 One of the more influential young contemporary artists. Her technique is almost virtuosic and you will find many intertwined elements in it. What will most fascinate you is the relationship between shape, colour and structure in her paintings and you can see more about that at Meisterdrucke. You will certainly notice that Magdalena Cichon does not paint plain silhouettes and outlines in a simplified way. She presents them with an almost anatomic precision. Her paintings are distinguished by precise shapes and very expressed contours that almost blend in with the rest of the painting. When it comes to technique, she relies mostly on acrylic. But on the other hand, she complements it with other materials very successfully. Shine and cracked colours, but also thin and viscous colours – make up the complex and polarized structure of her paintings. 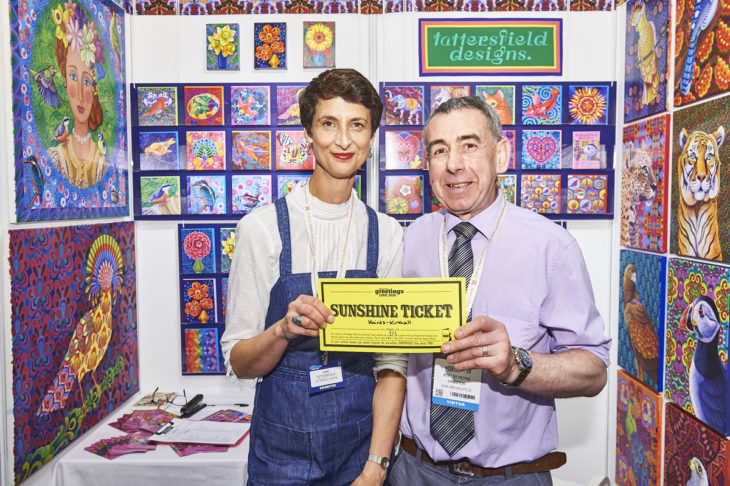 The most striking element in her paintings is – the colour. Very bold colour combinations, good structure and harmony-producing will impress you at first glance. On the other hand, it is the motives that also attract the attention of viewers. Her art pieces have uplifting and exciting effects on the observers. India as a key inspiration is visible in most of her paintings. 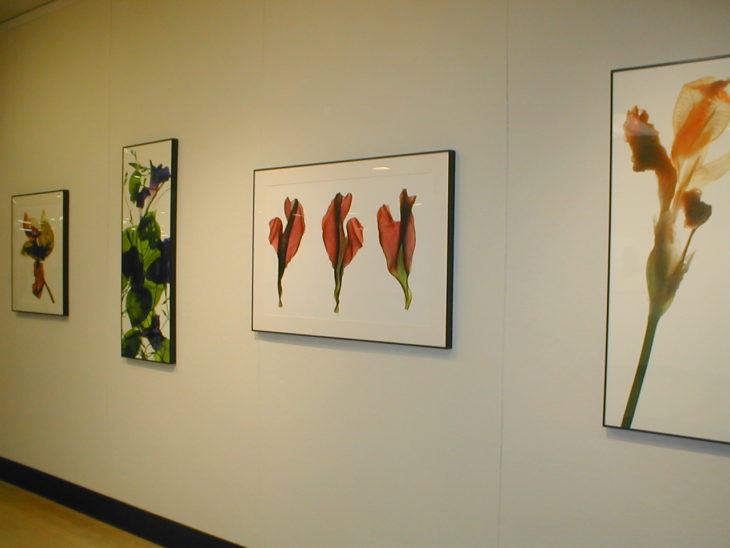 If you are attracted to the harmony of flowers, colours, light and natural materials – then you will love the works of Julia McLemore. Her digital photograms show not only the beauty of flowers but also the interior of flowers or leaves and plants. When working, Julia combines the transparency of plants with the light of the background, giving us a fascinating visual experience. 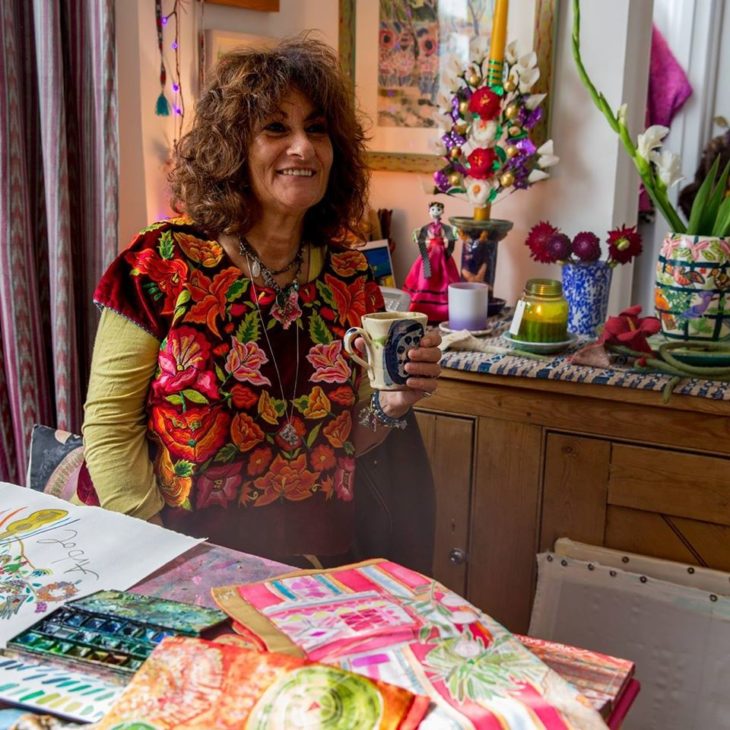 Silk painting is a special experience for many art connoisseurs. Hilary Simon is one of the representatives of this artistic genre with a very sophisticated silk painting techniques. Her silk painting represents a treasure trove of diversity as she develops many different techniques in which she is equally successful. Although she has an unusual selection of objects to paint, Central America is a visible inspiration, very noticeable in her pieces. Caribbean, Mexico, Guatemala, etc. – they served as the basis for many of her pieces where you’ll come across many life-like characters, as well as unusual compounds of objects and still life.

My Two Cents: How I Saved Enough Money To Move Abroad