Apparently, Kate Middleton has a very good sense of humor. She is not someone who passes the chance to make a joke to her husband. And, he is taking it pretty well, he is a very funny person too. People who witnessed this are saying that she is very open, and has a very sly sense of humor. 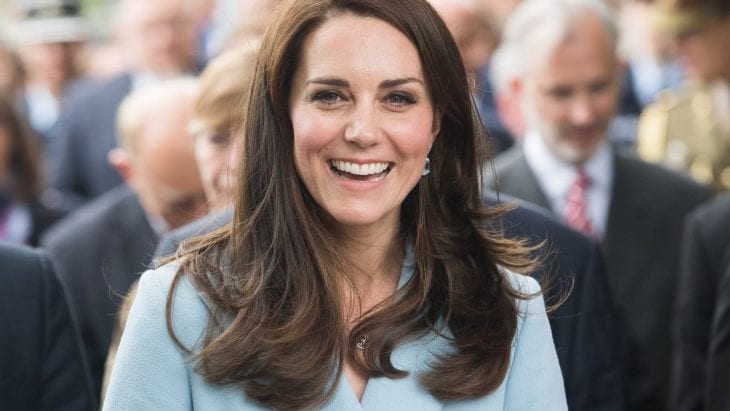 Moreover, they were impressed with her making jokes to her husband and their overall relationship. The main subject of her making jokes to William is his hair, which is disappearing for quite some time. One of the people who witnessed this, was Clara Amfo, a person who works on BBC radio one. 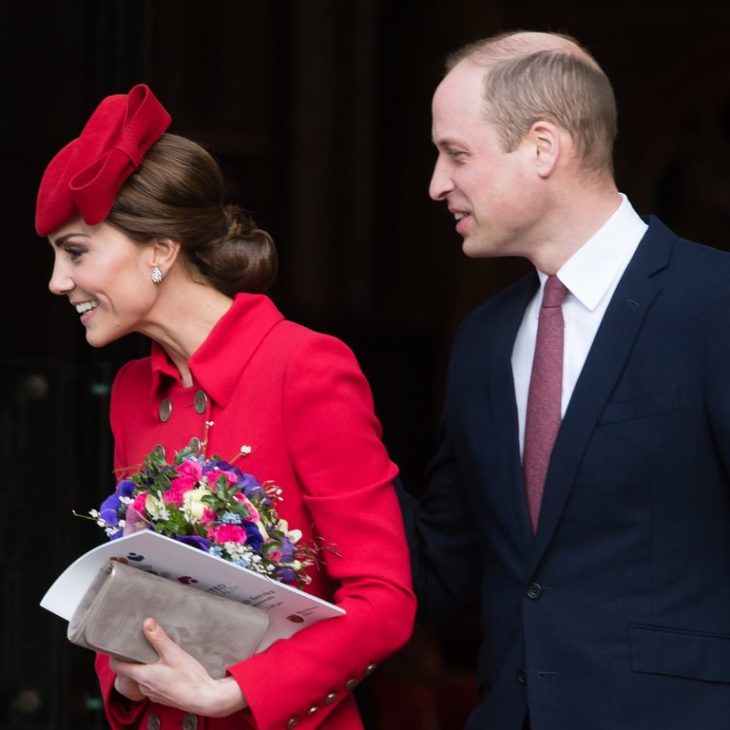 She stated that her husband wouldn`t take good jokes about his hair, so she is very impressed by Prince William`s sense of humor. Also, she said that reveals how their relationship is getting stronger over time. In order to get an idea of how Prince`s hair disappeared over the years, we will give you two images. One from his teen-years and one from the present day. 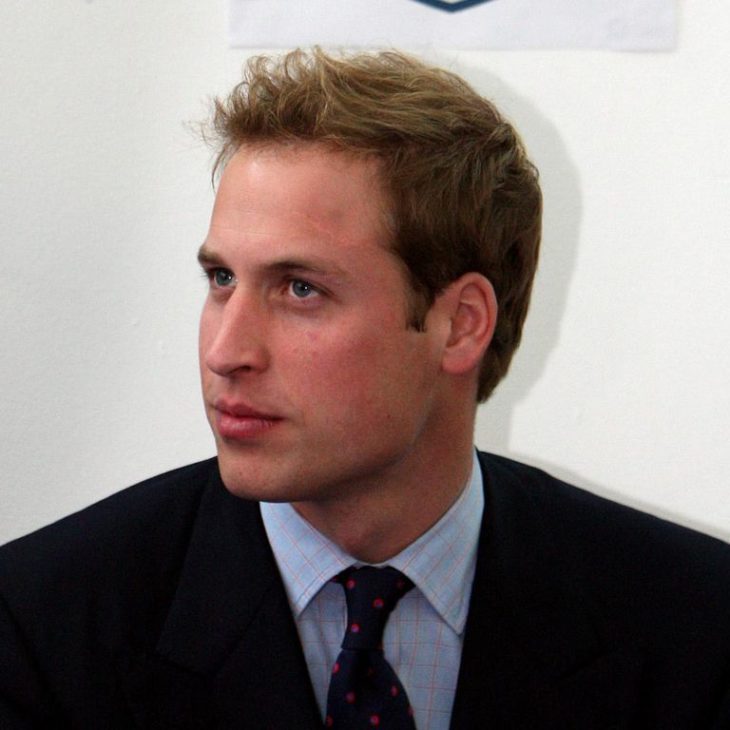 How To Start Your Business And Become An Entrepreneur

5 Ways to Get Maximum Business Insurance Coverage at Low Rates

Is Humor a Skill that Everyone can Learn?