How Did Prince William And Kate Middleton’s Breakup Make Their Relationship Stronger?

The Duke and Duchess of Cambridge’s relationship became public in 2004 when he took her on a skiing trip. The couple met on St. Andrew’s University in Scotland in the early 2000s. Now they have three beautiful children.

Their relationship seems wonderful, but there was a time when things weren’t that good. The couple had broken up for a brief period of time, four years before they got married. Even thought the breakups aren’t usually happy and good events, it seemed that that move have made their relationship stronger.

The Breakup Lasted For 4 Months 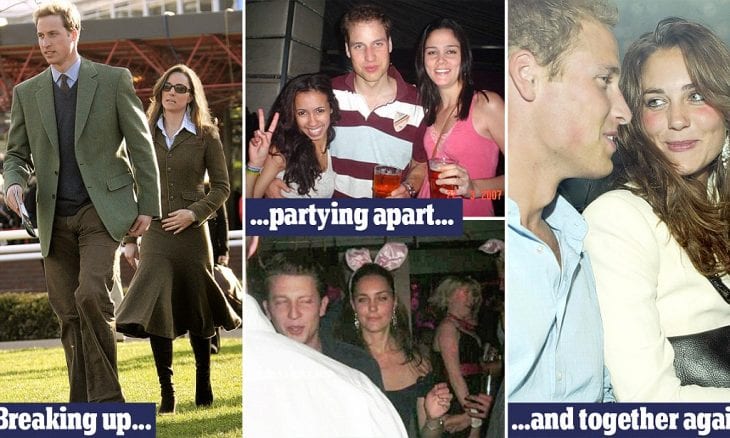 From March to July in 2007 the couple decided to take a break. At that time there were numerous speculations about the reasons of the breakup, but it seems that the main reason was the pressure the young couple had. Paparazzi were stalking young Kate to the point she couldn’t even to open the front door without them waiting for her there.

William’s press secretary released a statement right before the split, saying: „Prince William is very unhappy with the harassment of his girlfriend. He wants more than anything for it to stop. Miss Middleton should, like any other private individual, be able to go about her everyday business without this kind of intrusion. The situation is proving unbearable for all those concerned.“

Allegedly, William told Kate: „I can’t… it just isn’t going to work. It isn’t fair to you.“

„What Doesn’t Kill You Only Makes Your Stronger“

The breakup was hard for both of them, but Kate said she benefited from it. When asked about the breakup during William’s and her engagement, she explained: „I think I at the time, wasn’t very happy about it, but actually it made me a stronger person … You find out things about yourself that maybe you hadn’t realized. Or I think you can get quite consumed by a relationship when you are younger. I really valued that time for me as well although I didn’t think it at the time looking back on it.“

The Duke And Duchess’ Happily Ever After 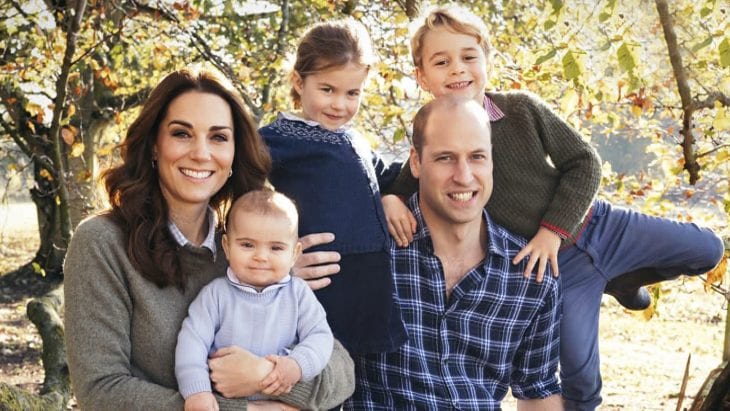 It is a common belief and rule that once the relationship is over, there is no coming back together, at least not the healthy one. The Duke and Duchess of Cambridge are an exception to that rule. The absence really did make their hearts grow fonder. The couple now has three children: Prince George, Princess Charlotte, and Prince Louis, and we wish them all the best.