It is without a doubt that modern technology, the internet to be precise, is playing a key role in propelling quite a number of things into the limelight. Actually, it is not surprising to come across industries, which are using the internet in reshaping how they do business. However, not many industries seem to be benefitting from modern technology, as is the case with cable television. Nowadays, watching TV is on another level since people are no longer relying on cable television.

In this article, we will examine some of the ways in which TV viewers are reaping the benefits of modern technology.

One of the most remarkable transformations of modern technology on television is over-the-top-technology (OTT). With this technological invention, TV viewers do not have to rely on intermediaries whenever they want to watch something important. This is because it gives users the chance of getting video content straight to their devices without having to rely on intermediaries. For those who may not understand, it is a direct link between consumers and television broadcasters. Consumers are thus able to save on costs since middlemen do not have a hand in what they watch. 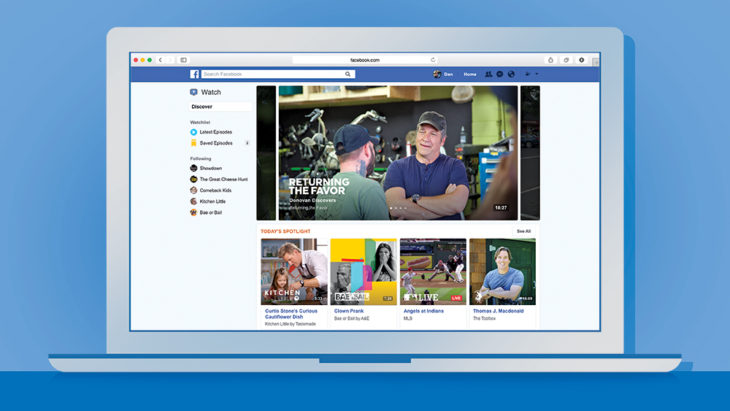 We are living in an era where people are making use of social media platforms such as Twitter and Facebook in interacting with one another. The rising popularity of social media platforms seems to be affecting how we watch television. Most popular shows are now relying on social media to interact with the viewers. If this is not enough, actors are also sharing tweets of what is transpiring whenever they are shooting an episode. Through this action, viewers are able to keep pace with their favorite shows without having to go through a lot. Furthermore, you can also leave your comment while streaming any show of choice.

Gone are the days when TV lovers had to rely on cable television in order to watch their favorite shows. This is as a result of internet TV, which allows individuals online access to shows and movies. To make it even better, you can watch the shows without necessarily having an HDMI cable. However, to get the most out of internet TV, you will have to understand what cutting the cord entails if you are to do it successfully. In addition, you need to have a strong internet connection together with a fast Smart TV, Personal Computer, or android phone if you are to stream shows online hassle-free.

Watching television is now a piece of cake thanks to numerous apps for PCs and Android phones. All you have to do is choose a good TV app, and you are good to go. Unfortunately, there are quite a number of Live streaming apps online that you may find it hard in choosing the best. To avoid going through a lot before getting one, you can consider installing ThopTV for PC. With this one of a kind app, you are set to enjoy IPTV services with a host of TV series, movies and other more contents you can stream. To make it even better, you can manage your favorites list by simply creating an account with the app. However, you will first have to learn how this app works by looking at websites such as Premiuminfo if you are to get the most out of it.

Watch What You Want

Initially, you would have to rely on your remote in order to surf through channels. However, with internet accessibility, channel surfing is no longer an option since you can pick and select any show that you want to watch. This is possible thanks to on-demand services such as Hulu and DVR. Most of these services put more emphasis on shows instead of the networks. You will thus have the freedom to watch any show you want regardless of your current location. 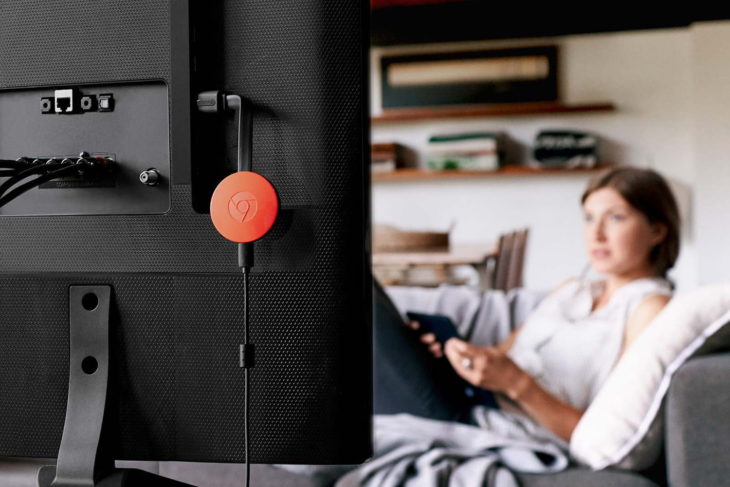 Plug and play devices have an important role to play when it comes to watching television. With these devices, you are set to open up a host of opportunities as soon as you connect them to your TV. A good example of a plug and play device is the famous Google Chromecast that allows users to stream any video they are into YouTube to their TV. To make it even better, you can also cast your favorite movie or show to your television. However, you will first have to install add-ons of the Google Chrome web browser if you are to enjoy this service.

Watching your favorite shows or movies does not necessarily have to be on TV screens. This is because individuals can now make use of tablets or mobile phones as their second screen when connecting to a program. With mobile devices, you do not have to worry about missing your favorite show or sport since it is accessible from any location so long as you have an internet connection.

Before modern technology had an impact on television, people would rely on networking programming, as it was the only option available. However, things have now taken a different direction, as there are many options to go with whenever you wish to catch your favorite shows. For instance, we have mediums such as Netflix that make it easy for television viewers to catch a glimpse of anything that comes in mind. With the increasing competition, TV viewers are the biggest beneficiaries as they are sure of getting the best services. Furthermore, you can also choose a service provider whose prices are in line with your financials, thus making sure you do not miss the shows you love.

We have modern technology to thank for the numerous changes that are taking place in the TV world. However, this is just a part of what technology has to offer since it keeps on changing. As the years go by, we expect to see more changes that are set to make television watching even more enjoyable. For now, the sole decision of choosing the most effective technological invention for watching your favorite movies or TV shows lies on you.

What Do You Need to Know About Business Continuity in 2019?

Dry Orgasm, Retrograde Ejaculation & Other Things You Never Knew About The Male O

Digital Time Management – What Needs To Be...

How to Tell Good from Bad Betting Apps