How Much Do Lawyers Charge For Car Accident Claims – 2020 Guide

It’s 2020, and driving a car is a skill that almost every adult needs to have. The ability to reach a destination in a lot shorter time compared to walking is very valuable in a society that seems to be in a constant rush at all times.

We’re all aware that living in a modern city is stressful and people are way too worried about every little thing, which eventually leads to some unwanted situations, one of which is traffic accidents. Although there’s nobody to blame for this other than ourselves, we still cannot deny the fact that traffic accidents are unavoidable. Every year the statistic shows that most of them are caused by the consumption of alcohol, but in times like these, we feel like the cause doesn’t matter at all. What matters is that we give our best to prevent them from happening, but as we said above, unfortunately, sometimes they’re unavoidable.

In today’s article, we’re going to talk about some of the things that you can do after a car accident in which you were involved, so if something like this happened to you recently, or you’re just interested in learning more, this is the right place to be. We’ll talk about the costs of lawyers and all the other important things that you need to know, so let’s end this intro right here and jump straight into the content.

Settlement claim or portion of the award 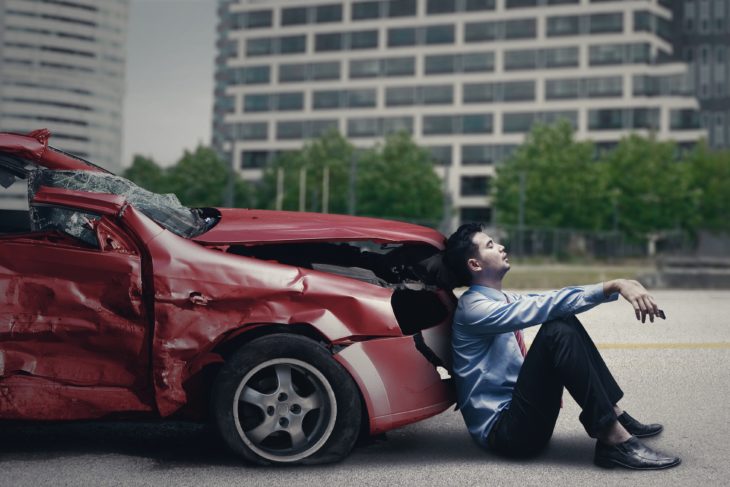 There are two options for which lawyers will settle down, and this needs to be discussed before beginning with the case, or sometimes in the middle of it if it’s a more complicated situation. Your attorney can get paid either from a percentage of the settlement from the claim, or a portion of the final compensation that will be awarded to you after the final stage at the court ends. Different attorneys will agree on different terms, so we cannot tell specifically for your situation, because that’s something that you’ll have to discuss in person.

Whether it’s solved before court or not 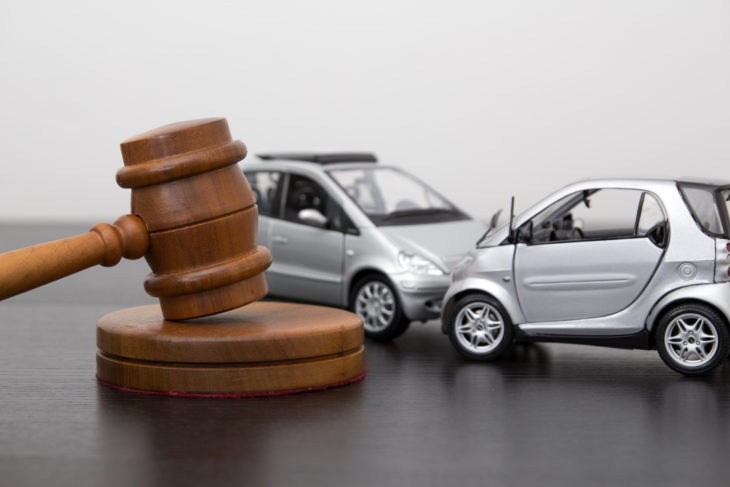 Another very important factor is whether the case will be solved before taking things to the courtroom or not. Here’s how exactly this makes an impact.

If you end up resolving the entire situation along with your attorney, and you are not required to file the lawsuit, you’ll end up paying less, but to be more precise, the amount will be somewhere close to 1/3 of the entire settlement. However, if you end up filing a lawsuit and everything gets prolonged, then you’ll be paying more, somewhere close to 40% and 45% percent. Obviously, according to puschnguyen.com, it’s better for everyone if the case gets resolved as soon as possible. The more time your attorney needs to spend on it, the more it’s going to cost you.

Depends on their experience 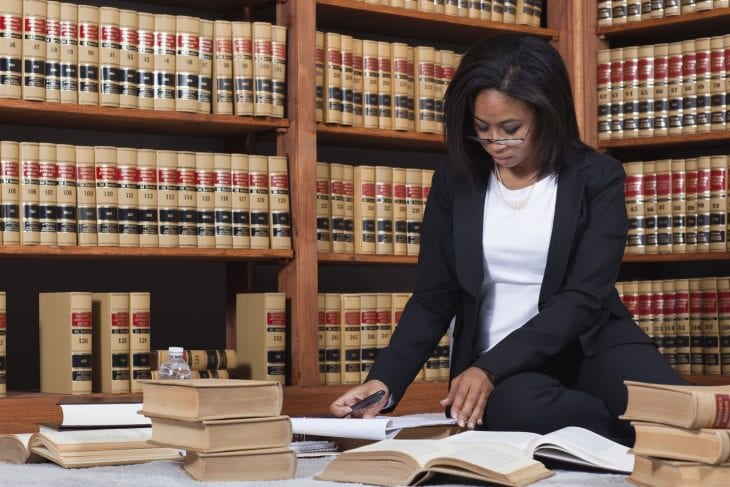 So this is something that plays a huge role as well, and we all know that more experienced people usually charge more for their services, no matter which type they are. The same thing applies to the attorneys and their amount of experience. If you’re hiring someone who has a very stable reputation of being one of the best, expect the price and the overall costs to be much higher. This shouldn’t discourage you from going with a quality lawyer, however, because winning your case is always better than failing the battle and some money is better than no money.

Based on the complexity of your case 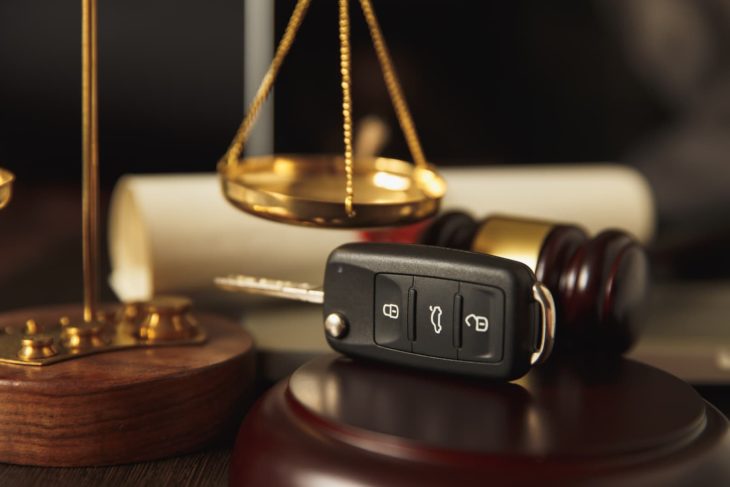 Not every traffic accident is of the same type, which is why you need to discuss your case face to face with your lawyer before attempting anything. Based on the complexity of your situation, the risk factor, and the possible outcome, your attorney will decide on whether it’s worth taking action or not. If they decide that it’s smart to pursue, they’ll form a price based on all of the previous factors which we mentioned above.

Obviously, “trickier” cases will cost you more, simply because your attorney will have to spend more time and resources working around it. It’s also important if it was your fault or not, but that’s an entirely different subject that you’ll also have to discuss with them.

Any Postage Fees, Trial Exhibits, Costs for Photocopying Documents and Files, Transportation costs, and other fees will also have to be covered by you, and the more complex your case is, the more of these you’ll encounter during the procedure.

Depending on your living area 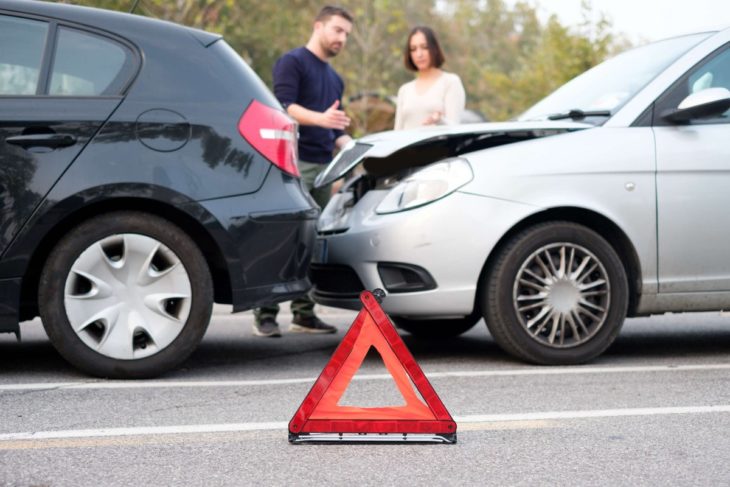 Some living locations are more expensive than others in every field, and although this shouldn’t be a factor that impacts your costs for a lawyer, unfortunately, sometimes it is. Those who operate in smaller towns are much cheaper compared to some top-tier lawyers in cities such as London, for example. Once again, this shouldn’t have a lot of impacts, but keep it in mind just in case.

Sometimes it happens that the costs for a lawyer are a lot higher than what you’re going to get from the compensations in case you end up winning your case, so you’ll have to think this through if this is your situation. For minor accidents which involve insignificant only-materialistic damages, you shouldn’t expect much of a return, especially if you live in an expensive country.

If you ever get into a traffic accident, especially one that wasn’t your fault at all, hiring a lawyer to get your financial compensations is probably the first step that you need to take. We all know that in situations like these, a person can suffer from injuries and huge materialistic damages that can put your entire economy out of balance. If you attempt to solve the case on your own, you’re risking to lose all of your compensations, so don’t save up and hire a lawyer. In our detailed guide, you can get a closer understanding of how much they’ll charge based on the severity of your case.

When to Lawyer Up After a Car Accident

Best Car Shipping Company: How to Do Last...