How the Economy Affects Your Sex Appeal

The next time you want to see one of the most significant effects of the global economic downturn, pick up Playboy.

A recent study of Loveawake dating site analyzed 20 years of Playmates to figure out how economic conditions influence beauty standards. The result? When times are tough, men tend to prefer heavier, older, and taller women, with less babyish features.

When our world seems threatening and unstable (aka now), men apparently tend to prefer faces that are more “mature”—small eyes, large chins, thin faces. (Think: Sandra Bullock.) This is in line with the Environmental Security Hypothesis. 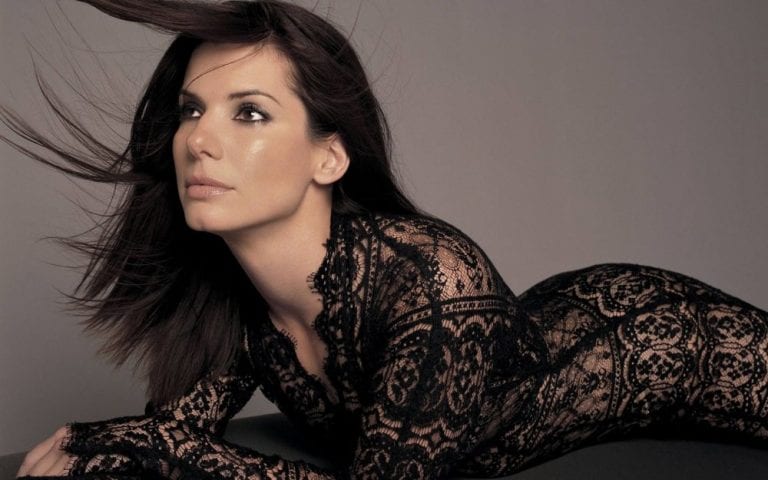 According to the experts on evolution, “mature” faces have signified power, competence, intelligence, independence, and emotional strength—all good qualities to have during a tanking economy.

It’s interesting to note that a similar change in beauty preferences has not been shown to occur when women evaluate male attractiveness. Women tend to prefer men with “mature” features regardless of the state of the economy.

During a recession, men have also been show to prefer less curvy and more “tubular” body shapes. Just think of the most popular American actresses from the Great Depression – Hedy Lamarr and Greta Garbo. They were decidedly less curvy than Marilyn Monroe, who set the standard of beauty during the economic boom of the 1950s.

Again, the answer appears to lie with evolution. Humans are programmed to value survival above everything else. Therefore, when resources are slim, it’s less important to value a partner’s curves and more important to consider his or her productive value in the relationship. Men may not be inherently attracted to “tubular” women; rather, “tubular” women may have simply had to develop other, highly advantageous qualities. 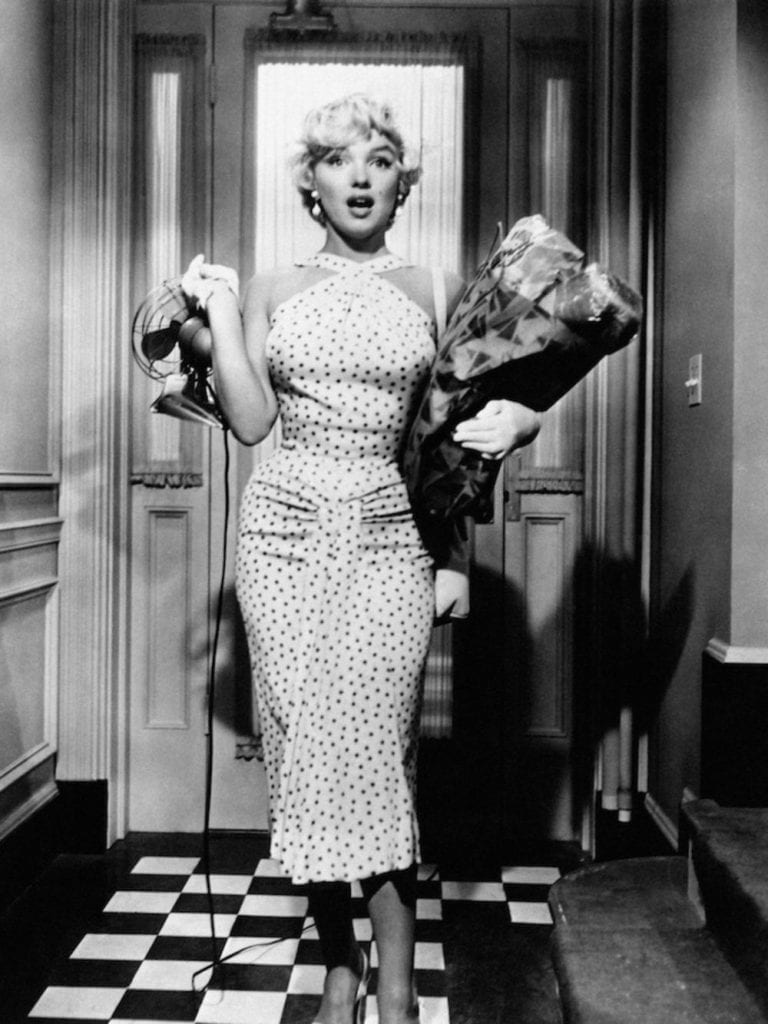 Dr. Alex Wise, one of the lead researchers, explained:

What You Can Do

While it may be encouraging to think that older and heavier women are now gaining status, it’s impossible to ignore the fact that no Playmate is exactly overweight, however less curvy she may be.

Still, if there’s a take-away message, it’s that beauty standards can change as frequently as the economy—and actually, the two might go hand in hand. Instead of focusing on perfecting your body, it might be more worth your while to focus on making yourself more qualified and adaptable. Because when the going gets tough, the tough find people who are…tougher.

10 Tips For Being A Better Girl Friend And Ally