How To Avoid Becoming A Grinch This Holiday Season

I loooove the holidays. But that doesn’t make the lead-up any less of a bitch. The older I get, the more I find how unforgiving this season can be. When I was a little girl, I never understood why some of the grown-ups in my life seemed to dread it so much.

An English professor once told me that the biggest theme of my life is trying to resist disillusionment even though the world makes no effort to hide what an ugly, unfair place it can be. Call me melodramatic, but is there any better way to describe the typical struggle we face when it comes to getting through the holidays? On the surface, it’s a happy, cheerful time of year. We want to enjoy it, but on the other hand, it’s pretty damn treacherous. Spending time in close quarters with family members that you only see once a year is stressful. So is the pressure to pick out the perfect gifts, to be a great hostess, and to somehow make your bank account survive it all.

Around this time, we tend to assess where we are in life compared to last year and often hold ourselves to impossible standards. It’s all about scrambling to have everything ready in time; in the name of “giving,” we trample one another at the mall, cut each other off in traffic, and just generally behave like assholes. As our own personal stress mounts, we take it out on the people closest to us, and pretty soon it’s easy to get swept up in a vicious cycle of nastiness. It’s temping to curl up in a ball and just hide out until mid-January, but we deserve to enjoy the season.

Here are some tips to help ward off your Grinch-like tendencies when they make their way to the surface this December. 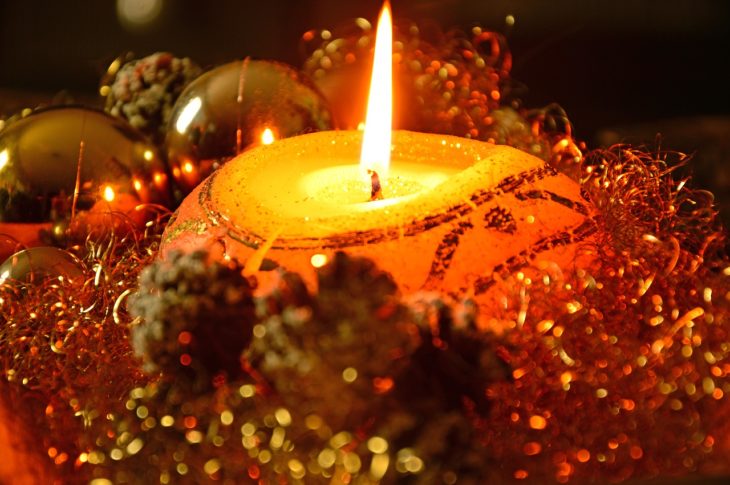 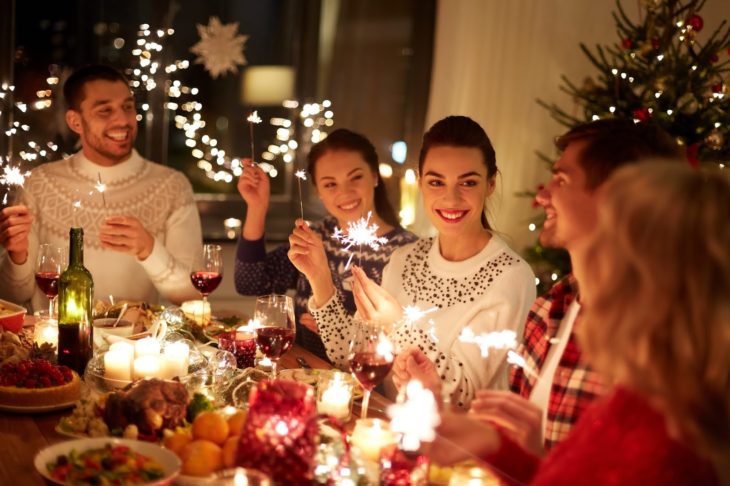 Why You Should Have Hair Straightener Brush

Avoiding Stress and How to Live a Happier...

The Best 2022 Strategies to Manage Your Stress