A path toward bravery sounds like some abstract “journey” accompanied by stock photos of women atop mountains in yoga pants and heroes sparring with dragons, but in real life, it usually plays out on a much smaller scale. Bravery’s what you need when you’re nervous to ask for a raise or sign up for a new activity where you won’t know anyone. Fear is more powerful than most of us realize and can limit what we think is possible for our lives. Of all the reasons for missing out on a great experience, lack of even trying due to fear has to be one of the silliest ones, right? What a waste! Small acts of boldness can serve as reminders that we don’t have to stay stuck in routines we hate, and build up a reserve of courage in case a moment does strike that requires us to take drastic action. 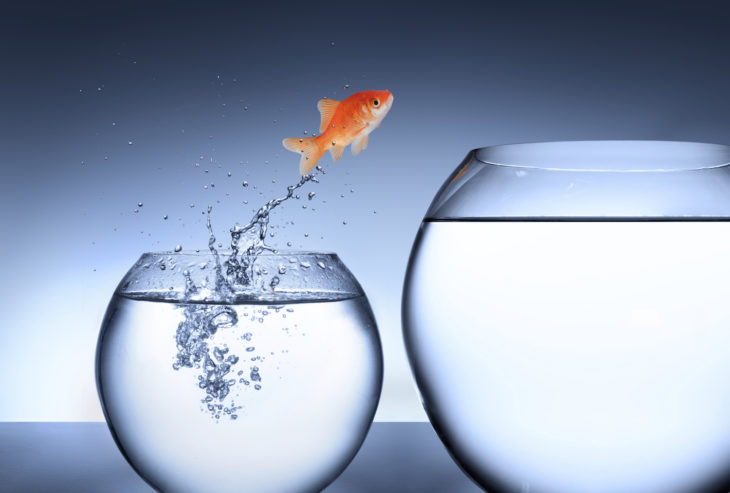 Lifehacker put together a nifty list of actionable ways to be brave in your everyday life, and as it turns out, building courage is pretty formulaic. The main way to deal with fear is to simply do something that scares even though you’re freaked out, and watch that thing become a little less scary each time you do it. Now, this doesn’t mean to blindly rush into reckless behavior – running across a highway or jumping off a cliff is probably not going to do you any favors. It’s all about weighing the risks before taking action without dwelling on them so heavily that you stay paralyzed in fear. 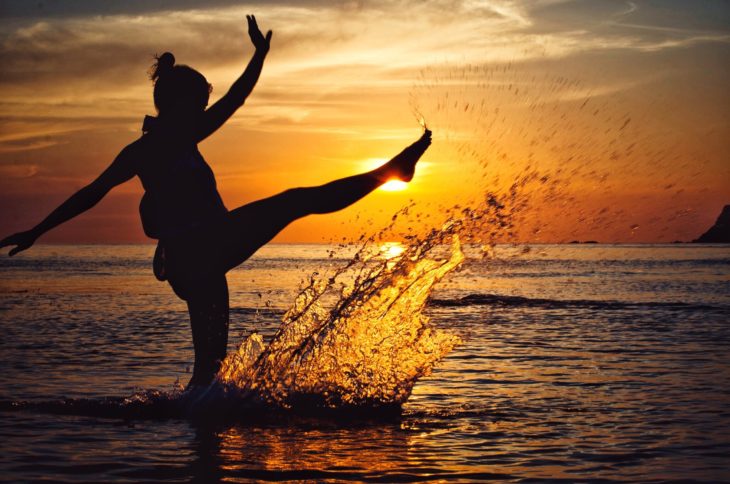 Remember that scene in “The Lion King” when Mufasa tells Simba not to go looking for trouble and that he’s only brave when he has to be, and it’s this big important life lesson in the movie? That kind of drives me nuts. He was saying something so noble about character, but he chose the wrong words, and gave me the absolute wrong message about life as a kid. He’s trying to encourage Simba not to be a daredevil idiot, but that’s a totally different thing than having the bravery to take a calculated risk! We should be brave every day, not just when we’re backed into a corner! It’s the only way to move our lives forward, because annoying as it is, progress comes from taking risks and a willingness to put yourself out there. Build up your courage bit by bit. Help yourself out by remembering exactly how you felt the last time you decided to do something scary, and what a relief it was afterward. Channel your anger or fear into a productive sense of boldness. More often than not, the things that terrify us aren’t so scary after all. [Lifehacker]

I mean, this study says kids get their intelligence from their moms, but we’re not going to be shitty about it

How To Avoid Becoming A Grinch This Holiday...

12 Good Things About Being Stuck In A...