How To Be Cool On A Sex Date

There’s nothing worse than being on a date, one that’s not too exciting, and just wishing it could end in sex. It’s as though you’re counting down the minutes, maybe even weighing the social graces of when it’s actually OK to mention that it’s time to head out and get it on somewhere. It kinda makes you wonder why you just didn’t skip the whole date thing and get straight to the fu..ing, doesn’t it? Besides, it’s not like you’re looking for love at the moment anyway.

Far too many people waste their time on chatter and getting to know someone when in reality they just want to bang. Even my friends who use hookup apps often complain to me that although both parties are well aware that they’re there to have sex, there’s this awkward period of sort of dancing around the inevitable. But why? Why is it so hard for us to just drop our pants and get right in there? Is it that ingrained that forging some superficial connection is a necessary step before a physical connection can be even broached? If so, un-train your brain and go for the jugular, sexually speaking, of course. You’re there to get down, so just do it already. 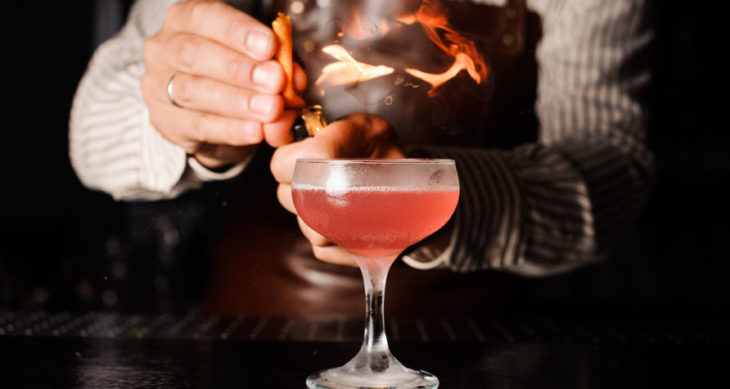 It’s important to meet in a safe, neutral place. If you’re meeting someone from Tinder or Grindr, you’re not really sure what you’re getting. Inviting someone to your place before you actually see them in the flesh is never a good idea. Looks can be deceiving, and we all know the Interwebz are a sea of freaks. Having a meal with someone is a great way to get to know them, but if you’re just meeting up for some late afternoon kink, suggest a drink instead. It’s easy to quickly get to the gist of it over a cocktail and make a beeline for the door, as opposed to sitting through an hour-long meal, twiddling your thumbs, and nodding politely like a robot.

You know what can mess up a sex date? Chatter. If you choose to meet at a place that involves a subway ride or several long blocks back to one of your places, you’re killing the mood. Small talk is the stuff of nightmares and if you’re forcing yourself to do it, it will feel just that: forced. Forced will spiral into awkward, and after 10 minutes of somehow ending up in debate about the lack of artistic integrity of Coldplay, you’ll end up alone. (But hey, if that happens, you have a vibrator for a reason, and honestly, who doesn’t love alone time? You are the best lover you’ll ever meet, after all.) 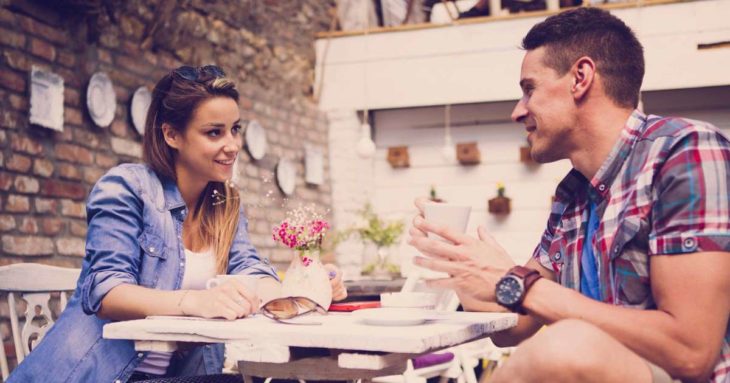 Wait. You’re from Scranton, too? No way! Really?! Who cares! It’s great when you meet someone who understands when you make specific small town references like the one about coffee shop guy on Main Street who looks like Sloth from “The Goonies,” but stay on topic. “I figure he doesn’t need to know that I work in marketing or that I had tuna for lunch,” says my friend Sarah who’s a regular “sex date” connoisseur. “He just needs to know what amount of pressure I need him to apply to my clit so I’ll orgasm.”

Whether you trolled Craigslist or used one of the many handy-dandy apps you have on your phone, you’ve probably already tantalized each other with some dirty talk. Don’t backtrack. After salutations (because “hello” is, you now, just a basic human thing), get right to the point and keep things moving forward. Now what were you saying about my clit? Ah yes. And let me refresh your memory as to what I was going to do with your cock and that can of whipped cream I’ve been saving for a night just like this one.

5. DO acknowledge your awesomeness 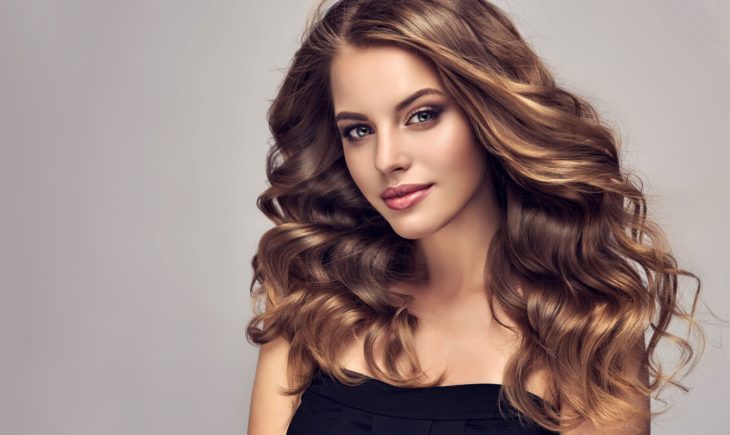 You are a vixen. You are a femme fatale. You are the type of woman who knows what she wants and how she’s going to get it. You don’t play by society’s rules . You are a sexual being and proud of it. You don’t just walk; you strut. You flaunt and are proud of every inch of your brain and body. Yes, that’s the real you, and there’s no doubt in your mind as to just how fu..ing phenomenal you truly are. You are not here to make friends, procure some complicated relationship that may evolve into a tearful breakup on a sidewalk somewhere, but a woman who is in command of the here and now, and the impending romp just moments away. You’re about to get laid, my friend, and you didn’t even have to fake interest in his lactose intolerance. How great is that?

The Most Ridiculous Assumptions People Make About Being Kinky

How to Unlock an iPhone