How to Become an Actor? How to Get on TV or on the Big Screens in the Movies?

These are some of the most common questions that Andrew, the Ukrainian casting director from Kyiv, heard and continues to hear. But the answer is not as obvious as it may seem at first glance.

For sure, one of the best ways is to get an acting education in any theatrical higher education institution. In addition, nowadays there are many acting courses and theater studios, where learning the basics of acting both individually and in groups is possible. But such studios, as well as higher education institutions, do not guarantee dream roles, popularity, and constant shooting. Education, in his words, no matter what institution it was (although the institution level and the teachers’ qualifications are important) can only represent a bridge that connects the shore of desires and abilities with the shore of purpose and dreams. But you have to go the way yourself. As at one time, unfortunately (or fortunately), without behind, at least, some creative education, that’s what he did. 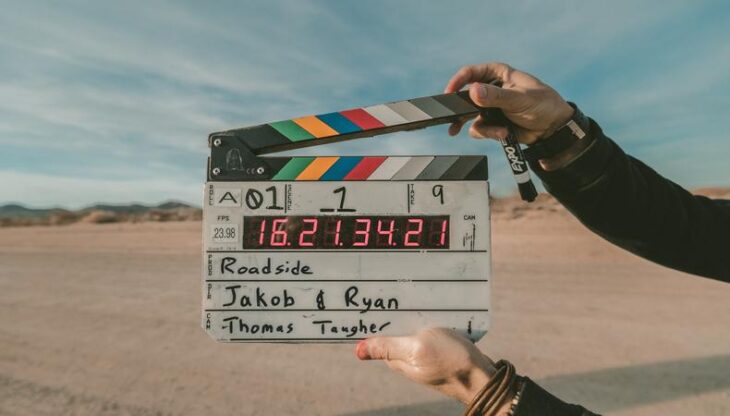 Andrew is a casting director, screenplay writer, and director. Almost ten years ago, at a very conscious age, he first got on the set. By chance. Nevertheless, be it a coincidence or a gradual natural course of events, which led him to filming, it’s a topic for broad philosophical discussions already. However, since childhood, perhaps impressed by the numerous comics he read and a variety of fiction, Andrew began to dream, come up with some bizarre stories, their names and invent the names of their characters. Thus, his mother, having a friend among the staff of the local cinema then, often took him to film screenings. There he had the opportunity to get acquainted with the great world of cinema, sometimes imagining himself in the place of the heroes of his favorite movies. One of the most memorable was Robocop 1987. Andrew still doesn’t know why this film stuck in his memory. Especially considering that he is not a fan of the science fiction genre. Perhaps the fact is that at times, as he said, “Robocop” became something out of the ordinary compared to many other films, something innovative in the sense of a movie idea and its futuristic realization.

His passion and love for cinema continued throughout Andrew’s teenage years. After school, it was time to choose his future career and he selected… Faculty of Economics, majoring in “Management of Foreign Economic Activity” at a local university. The choice was made, but primarily by his parents, who were eager to advise obtaining a more honorable, in their opinion at the time, education as an economist or a lawyer. Andrew did not argue, did not fight, and did not defend his vision of his own future, a real desire to become an actor. Over the years, he returned many times to that moment, but he could never remember what influenced him at that time, more precisely, did not affect his amorphousness and apathy to the desired choice.

After university, especially not having learned anything, or rather being not interested in learning, Andrew went to work in one of the state ventures. As his energy and initiative were noticed, he was offered a marketing position at the same company, where Andrew worked for about five years. The same amorphousness of development, the apathy of desire for something greater, did not leave him in the comfort zone for these five years, which he sincerely admits. Yes, he was comfortable working in his hometown, it was comfortable to spend time every weekend with friends in nightclubs; it was comfortable to have frequent romantic relationships both at work and out of it. But alone with itself, he said, was not comfortable, the soul longed for another, greater. Finally, one day, awareness and enlightenment came. Andrew decided to change his occupation, move to another city, even more – to another country. After resigning, he went to visit his friend who lived in a neighboring country. A friend offered to stay for a longer time, and Andrew decided to look for some work. As a result, he managed to get an unofficial job as a masseur in a prestigious beauty salon. 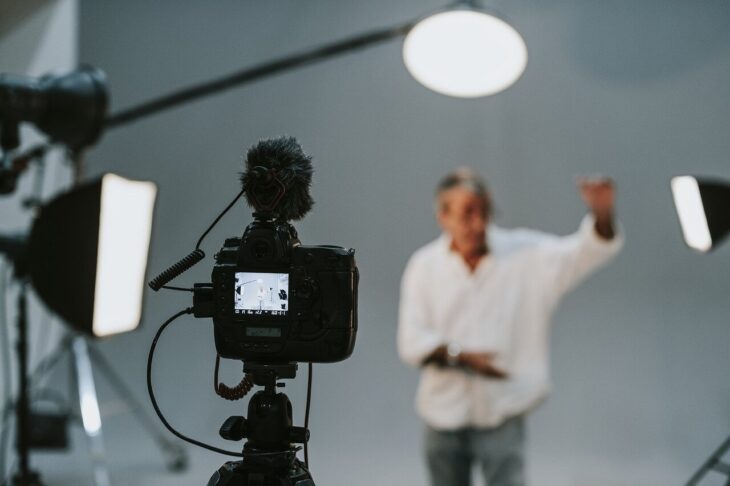 Andrew once chose massage courses, which he took while working as a marketer, for the medical and health-improving purpose of assisting parents. And, in the end, those courses helped him establish himself in a new city and a new country.

Once at work, a colleague flaunted her recent filming in a TV series and offered to try, given his artistic nature. That is the first time he got into cinema by chance (or not?) as an actor… for mass scenes. Of course, this was not the role that Andrew dreamt of as a child. But the film world he so wanted to get into, the (almost) filming process he wanted to see with his own eyes, and the atmosphere he wanted to feel, reminded and awakened those childhood dreams and, above all, the desire to move in this creative direction now.

While working in a beauty salon, Andrew continued shooting. New projects and more interesting episodic roles started to appear; he met many interesting and extraordinary people, began to offer to casting managers my new creative acquaintances, and later fully helped them look for new actors. Thus, Andrew was completely immersed in the filming environment. Alternating filming in TV series, commercials and videos with the work as a casting assistant, closely observed the work of many directors and read the relevant theoretical literature. And in general, he learned in practice all the intricacies and details of the shooting and production process. What he continues to do until now, for almost ten years doing his favorite thing, developing skills, improving them and being interested in new and new trends in cinema.

Andrew’s story is just one of many other examples, especially considering the examples of well-known (and not quite) Hollywood actors, directors, screenwriters who have no professional education have left and continue to leave a significant mark in the history of cinema. Because charisma, ability, desire and faith in your work are more important than untalented diplomas of education. 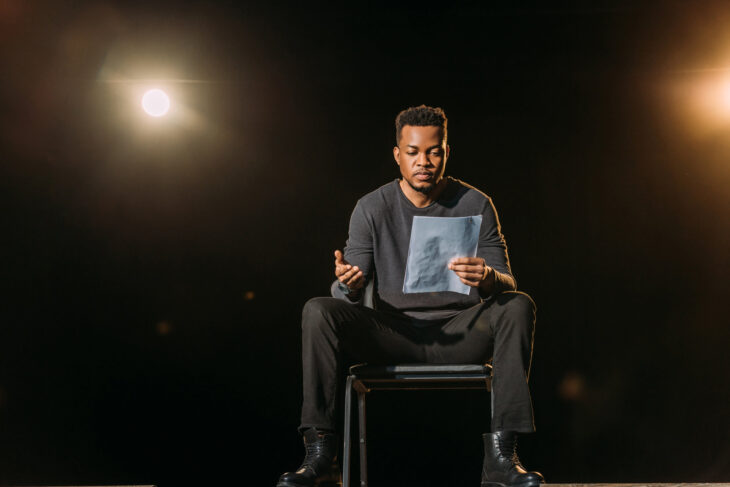 So, if you are looking for unique ideas and interesting scenarios, talented actors or a professional film crew to implement your ideas, contact Andrew’s Telegram.

And if you are looking for music or create it yourself and do not know where and to whom it is advantageous to show it, contact iamghostproducer.com.