Who wouldn’t want to move to a city that has 365 days of sunshine, custom-designed homes near the beach, and world-class restaurants? Owning an oceanfront vacation home in Newport Beach means waking up to the soothing sound of waves and taking beach walks every day. Ever since the COVID-19 pandemic, owning a beach home has become one of the hottest real estate trends among the wealthy.

We ask crypto entrepreneur and socialite Viktoria Fox who has made the big move of leaving her comfortable Beverly Hills pad for the city of Newport Beach. She’s even working on her new fashion brand “Newport Bitch”, which is supposed to be unapologetic and avant-garde, yet exude class and elegance.

Radiant sun, sand, and surf. Harbors filled with yachts and departing sunset cruises. Beaches are lined with surfers, swimmers, fishers, and tanners. Decadent dining and wine tasting experiences. Promenades are filled with fancy shops and boutiques. Who wouldn’t want to be part of this exclusive seaside oasis? 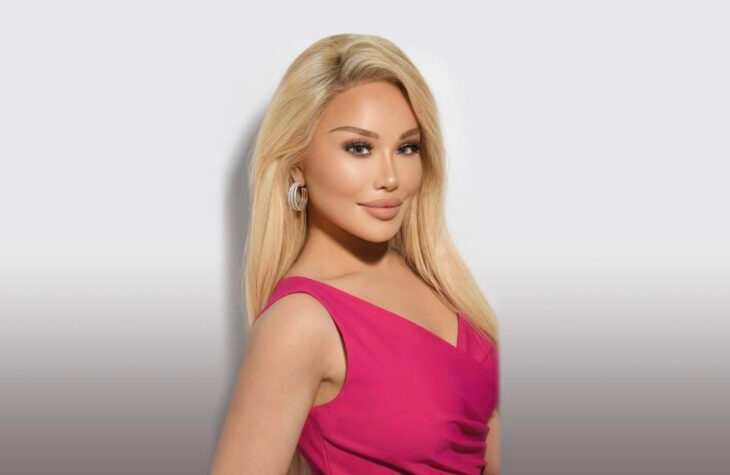 In reality, living in Newport can be a bitch. Like an unreliable Bumble date. At first, it’s on its best behavior. It will zip you through the PCH in a shiny sports car. It will then acquaint you with the world’s best like the late Kobe Bryant, who was Fox’s neighbor. But during all this, the real Newport Beach stays hidden until you move in. Once you have the keys to the door, the secrets slowly leak out, making you feel uncomfortable, and a little comical.

Just like the integrity of the city and its inhabitants, Newport’s past has also been buried under all the sand and silicone. Literally. We wanted to know what it’s like to be around so much wealth and privilege?

“I’m not impressed by pretentious, Nouveau rich douchebags. Having dual residency here and in Silicon Valley (Bay Area), I’ve been around tech billionaires who would make a lot of arrogant people feel very embarrassed. I respect kindness and integrity which isn’t much to ask,” says Fox.

Fox’s Brothers, Sacha Nemcov and Xak Puckett have rubbed shoulders with the likes of Mark Zuckerburg and Robert Herjavec. Her ex-boyfriend sold weed to Snoop Dogg. And she casually bumped into Andy Cohen at Catch, a popular LA restaurant. It’s going to take more than a measly million dollars to impress this socialite.

Nonetheless, as refreshing as Fox’s views are, we couldn’t help but notice that every other car is a Land Rover and Mercedes G Wagon that probably still has that new car smell.

“A lot of people live on credit trying to keep up with the Joneses. Many of my neighbors are directors, politicians, and celebrities. But there are just as many people who are trying too hard to fit the image. No place is perfect, but for me, this is as close as it gets,” says Fox. 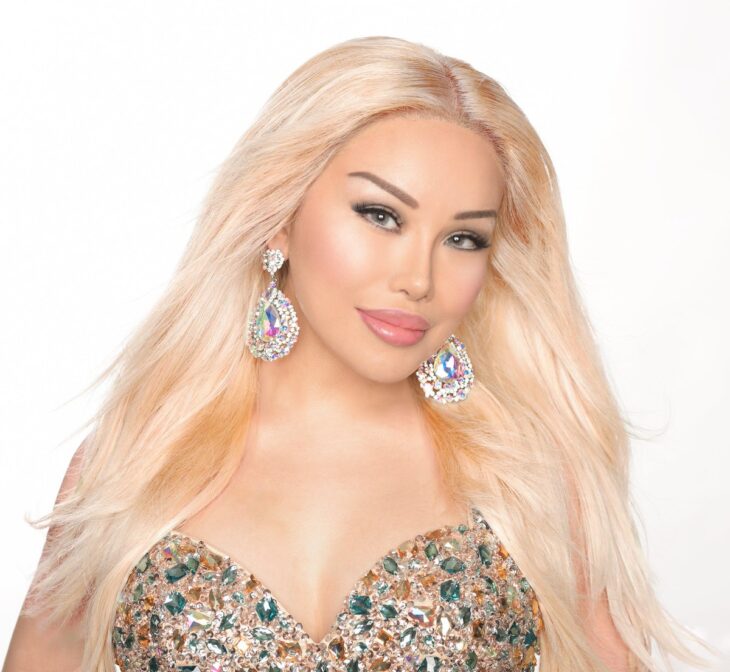 Newport advertises itself as ‘intoxicating and sophisticated’, just one taste of the so-called perfect lifestyle and you’ll be hooked. A picturesque paradise of social pressures whether it’s money, status, or image. It’s impressive that Fox refuses to be influenced by the masses and holds her values close.

The term Newport Bitch has become so infamous that Urban Dictionary has its own definition. However, Fox has other plans in mind for her fashion label.

One of Fox’s biggest passions is to empower other women and to inspire them to take on their own business ventures. Woman empowerment is one of the biggest inspirations for her brand as well as beauty and kindness.

“I want this to be a world-class brand that exudes the class and elegance of Newport,” says Fox.

The fashionista already has a deep relationship with the fashion world through her modeling career. She was on the cover of Moevir Paris, walked in New York Fashion Week for Jovani, and modeled at Decentraland’s Metaverse Fashion Week where there were over 60 luxury brands such as Dolce&Gabbana, Elie Saab, and Balenciaga just to name a few.

In addition to her modeling career, Fox is also a beauty pageant titleholder. Fox was Miss Oregon 2020 and a finalist in the 2022 Miss Oregon USA pageant. 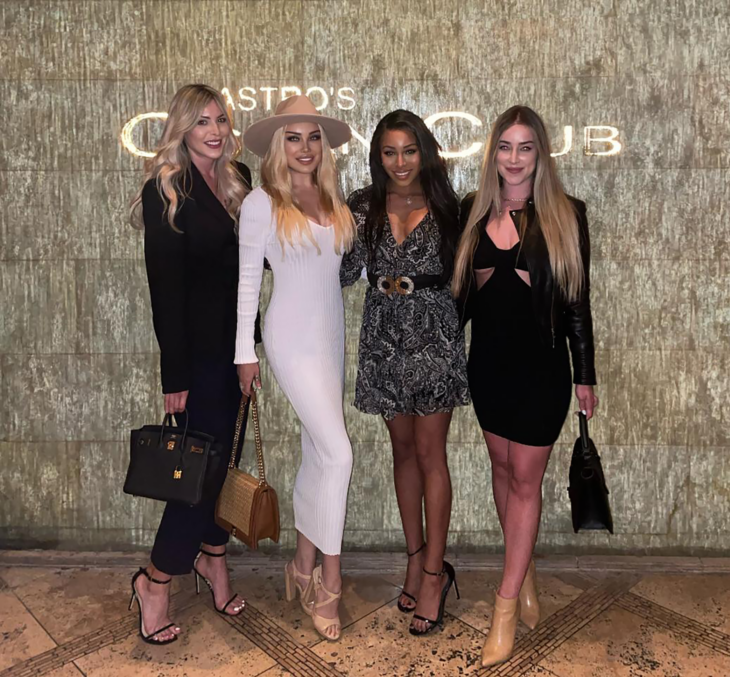 Being a model and pageant queen it is very important for Fox to stay active and in top shape. In an interview with the London Post Fox commented on the hardest part about being a model, “for me, it’s always been maintaining my weight. I’m naturally more curvy than most models. I have boobs, hips and I’m not stick thin. If I even gain 5 pounds it will show and that’s just part of the industry standard. Thank God for the Kate Upton’s and Ashley Graham’s out there!”

According to Daily Breeze Magazine, Newport Beach residents are also relatively healthy in that they are far more likely to exercise regularly and less likely to be obese than the typical American. This is likely due in part to residents’ access to exercise opportunities, as 99.1% of residents have easy access to places for physical activity, like parks, recreation centers, and gyms.” Or if you’re Viktoria, simply walk outside for a stroll on the beach, hit the yoga studio, and finish with some sips of a kale smoothie.

It’s impressive Fox even has time to work out between managing her current businesses and nurturing her new ones. With a strong vision and determination, there is no doubt that Viktoria’s latest business venture, Newport Bitch, will be another great success. It appears she has the Midas touch has already developed several successful cannabis dispensaries and being dubbed the crypto queen due to the start of her cryptocurrency mining company, Polaris Capital. But, it is important to note that these successes did not come without hard work, research, and a leap of faith.

How to Become an Actor? How to Get on TV or on the Big Screens in the Movies?