How to use live wallpapers on your iPhone

iPhones are one of the most popular smartphones in the entire world, and with Apple being known as one of the best manufacturers ever, they are definitely the top choice for many people worldwide.

However, as we all know, iPhones tend to be a little bit different than Android phones, and there also might be a few things which are kind of tricky to get to work on an iPhone compared to Android phones.

Especially if you are an Android user that is switching to iPhone just now, you might be a little bit bothered by things such as not knowing where to find, or how to properly set and use live wallpapers on your iPhone.

Well, with that being said, this article will be about step-by-step explanation for an efficient way to apply live wallpapers on your iPhone, so if you want to learn more, feel free to continue reading until the end. Here’s what you need to know.

Why should I change the default wallpaper?

Before starting, we would like to explain why people actually change the default wallpaper on their phones. Well, changing your phone’s wallpaper is probably one of the best ways to reflect your personality and interests, and according to an interesting statistic, a lot of people tend to use something which is quite significant in their life as their phone’s background.

For example, a biker would have a motorcycle engine as their wallpaper, football fan will set his team logo, etc. The examples are endless, and since you probably already get the point, let’s take a look at what you’re really interested in.

Where can I find quality live wallpapers? 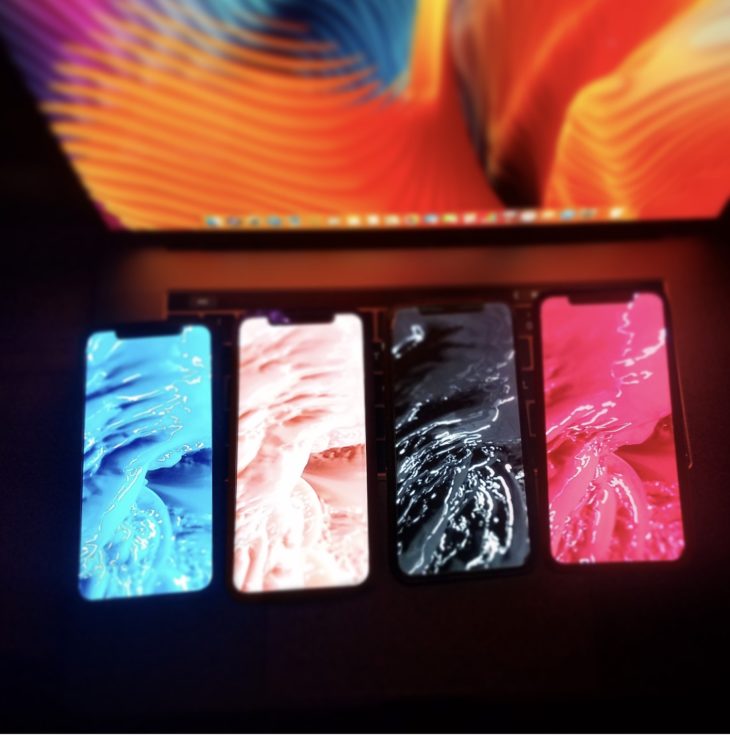 This is probably the most frequently asked question in the iPhone community, but worry not, we have the answer. There are tons of applications on the Apple App Store that offer beautiful live wallpapers, but since they are so many, a lot of people tend to feel overwhelmed and do not know which one to choose. Live Wallpaper HD for iPhone is probably one of the best examples out there, simply because they offer a huge gallery of live wallpapers for you to choose from, while also providing you with one of the best options ever, which is to capture and make your own live photo in just a few clicks. If you are currently looking forward to changing your iPhone’s wallpaper, definitely consider them as one of the possible options.

What else should I know?

5 Tips for Marketing IT Services

Teak? Is it a Perfect Choice for Your Garden Furniture?

How to Choose the Right Wallpaper for Your...