How to Choose the Right Birthday Gift for your Boyfriend

When it comes to materialism, men are generally simple creatures, usually not that difficult to please. In fact, going too far to astound your guy may have the opposite effect, especially when it comes to buying him a birthday gift.

But before we delve into ideal birthday gifts for your beloved beau, let’s get obvious out of the way: if you care enough to actually research on how to go about wishing him a wonderful birthday, your man already has the perfect gift in a loving partner like you. But considering that it is his special day, you want to show him, extra love. Well, generally speaking, men tend to be less about the glitter or the price of a gift and more about status, practicality and how the product will make their lives easier.

What to Avoid – Pricey Items Just Because They’re Pricey

In general, the male of the species is not the type to be impressed by high-priced gifts, especially when it is coming from a lover (#creditcardissues). In fact, to this day – for whatever reason – many guys are uncomfortable with the idea of their girlfriends spending huge amounts of money on them. 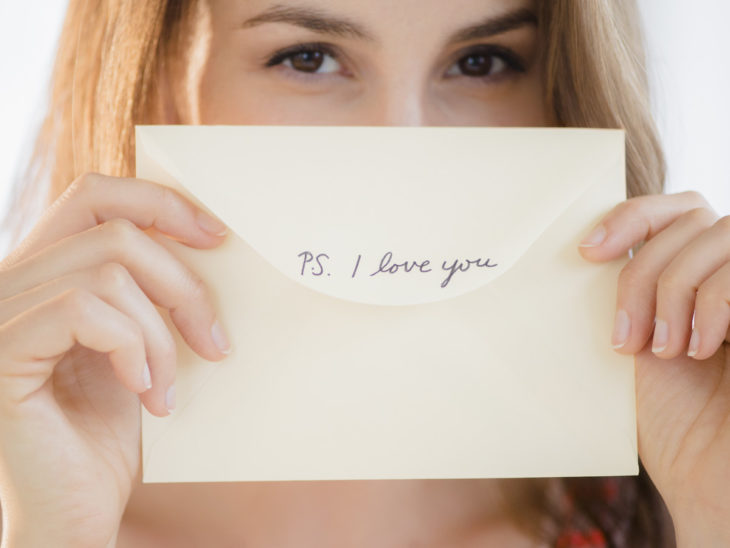 What to Look for – Male Hair-Care Products

These days facial hair is en vogue, and men are spending more on maintaining their beards and mustaches than ever before. Indeed, many a hairy man would tell you that effectively doing so involves a lot more than just standing in front of a mirror with a razor and bottle of aftershave.

For instance, hair clippings, as we all know, are extremely difficult to clean up. However, this situation has been rectified via the creation of The Official Beard Bib- not a pricey item, but one that can save your boo invaluable time when it comes to trimming his handsome face.

Another product that comes to mind is L’Occitane Men’s Reinvigorating Cade Shower Gel for Body & Hair. Like this is the type of product that the average guy – who has neither the time nor the genuine inclination to go out and buy separate soaps for hair and body – would truly appreciate. Let’s admit it, the last time you walked into some dude’s house and saw a bottle of the-right-choice-shampoo that his girlfriend had not bought for him was probably never.

What to Avoid – Gifts with no Practical Application

A woman can be satisfied with a birthday gift that symbolizes the affection her significant other has for her. But such is not necessarily the case with men. Since it’s a -confident- man’s world (and not every man gets the symbolism), guys seem to prefer something that they can actually use. In fact, if it is not actually usable (including edible), it is likely to get lost somewhere in the depths of the wardrobe. 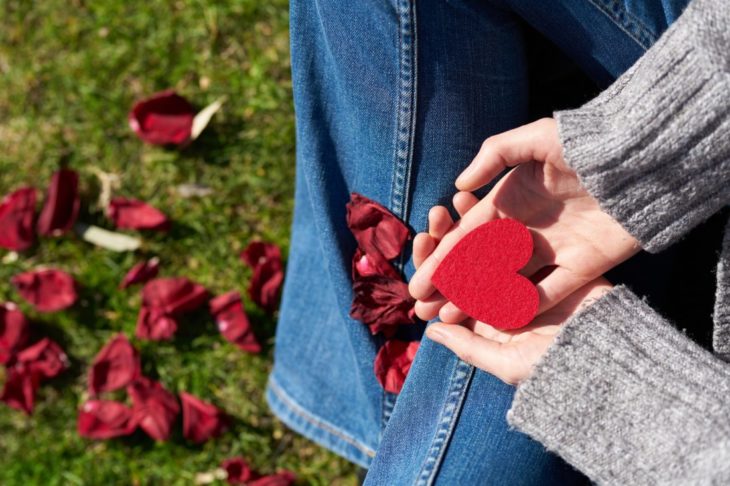 What to Look for – Stuff he Can Actually Use

Each man is different, so deducing what one would appreciate on a practical level is an individual endeavor. However, making this decision would be largely based on his general interests.

For instance, if your guy is the outdoorsy type, a gift like the MoMo Outdoors Hammock comes to mind. This is basically a kit that features a durable hammock and everything a person needs to set the device up easily. (And anyone who has tried to erect a hammock before would know “easily” is a marketing term for “bearably feasible”, thus the italics.)

If however, your man is more of the formal, social type, then he can benefit from something as practical as emitting a pleasant odor – let’s thank the French for that concept. Such can be achieved by purchasing him Montblanc Legend Eau de Toilette. This quality cologne will give your honeybun a light yet alluring fragrance that will transform his birthnight into an experience just as enjoyable as his birthday (wink, wink).

What to Avoid – Overthinking the Situation

Although many men are the type who can tell you straight up ‘I want this for my birthday’, the element of surprise should not be disregarded. However, this does not mean that a man’s birthday gift should be overthought because raising expectations when it comes to the perfect gift for a guy could bring some disappointment. Keep it simple, nothing wrong with that is what we’re saying. 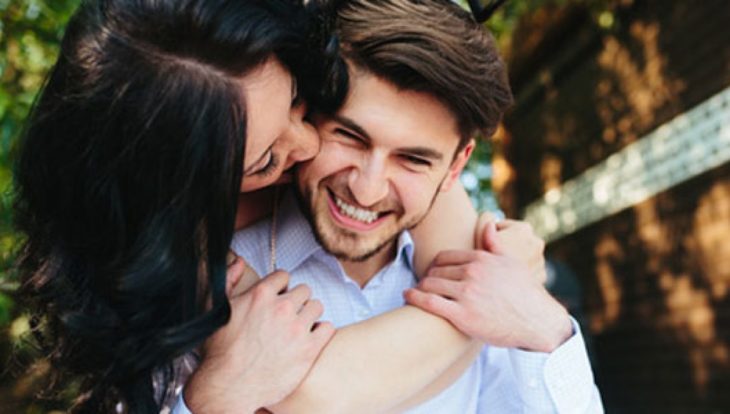 What to Look for – Tech-based Gifts

Tech is the promise for a more adventurous tomorrow, so men, who are stereotypically thought of as society’s explorers, hunters or inventors, tend to enjoy tech in some way (or, at least, pretend they do). And while in the modern world technology has increasingly pragmatic uses, the fact is that for most of the male population there is still ideally an element of fun involved.

And that brings us to ZaNa Design’s QR code Cufflinks. Not only are they look cool, but they are also cutting-edge tech, as they allow the purchaser to encode their own personal messages onto the cufflinks, which in this case would be something tantamount to ‘happy birthday, my dearest sweetest honeybun’.

What to Look for – The Perfect Birthday Message

And that brings us to what is actually the most important aspect of any birthday celebration, which is actually wishing the birthday boy a happy birthday. Chances are he already knows how strongly you feel about him, so, again, this is not something we want to overthink. In fact, adequate free assistance has already been provided online by a number of websites, where you can find loads of birthday wishes and quotes to use verbatim or as templates to effectively wish your sweetheart the best on his special day. 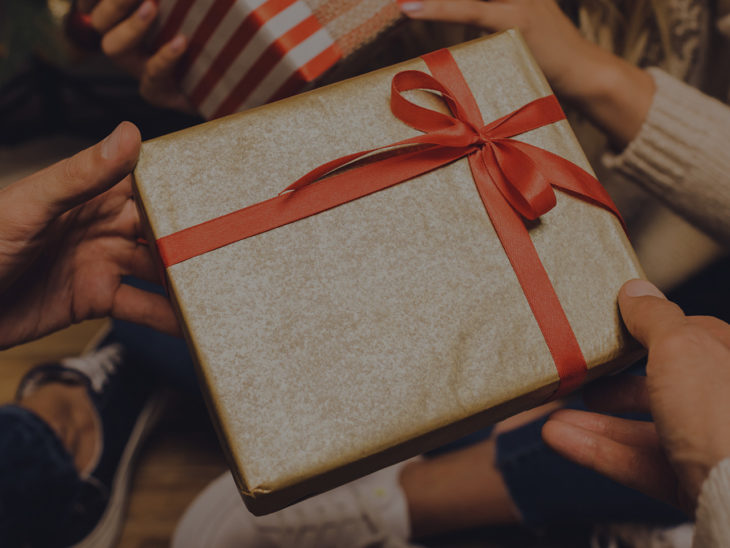 If your boyfriend doesn’t tell you specifically what he wants for his birthday or if you want to surprise him with a gift, it is basically like rolling dice. No matter how thrilled your guy may turn out to be by your choice, the overall sentiment involved is indeed important, as he will appreciate the thought behind the gift nonetheless. Remember, even if you get him a gift that does not make him do backflips when it is unveiled, it’s not you, it’s his lack of interest in symbolism – but he is lucky enough to have a partner like you, regardless.

Why is Prince Charles a godfather to Camilla Parker Bowles’ son?