How To Monitor Employee Activities Through Mobile Monitoring Software?

If there is one thing that businesses are often worried about, it’s the conduct of their employees. The reason for this is because the actions or sometimes, inactions, of the employees, can have a detrimental effect on the business. This problem is something that has been universally observed among businessmen, particular those who seek to maintain a high degree of productivity.

When they come across the problem of employees not doing their best, but rather just wasting away time on non-productive activities, it becomes a question as to how they spend their work hours. 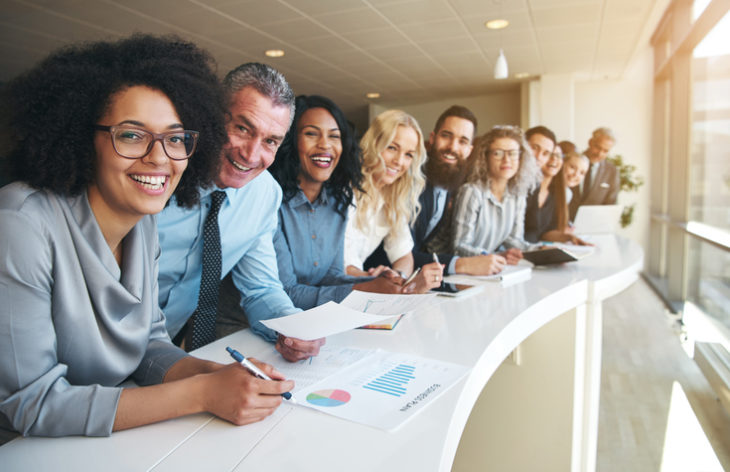 Usually, the work hours that are wasted away by the employees, tend to be whiled away on activities like chatting, surfing the web, messaging on the phone and so on. In fact, it has been observed that ever since phones became a household commodity, there has been an explosion in their use during work hours.

This is especially true when employees are given company handsets, for the purpose of getting the work done. The work itself may be something onsite or offsite, depending on the nature of the assignments.

According to ttspy.com, employers have been trying to find ways in which this use could be curbed. One such method has been through the use of monitoring software that can be installed on the mobile phone. 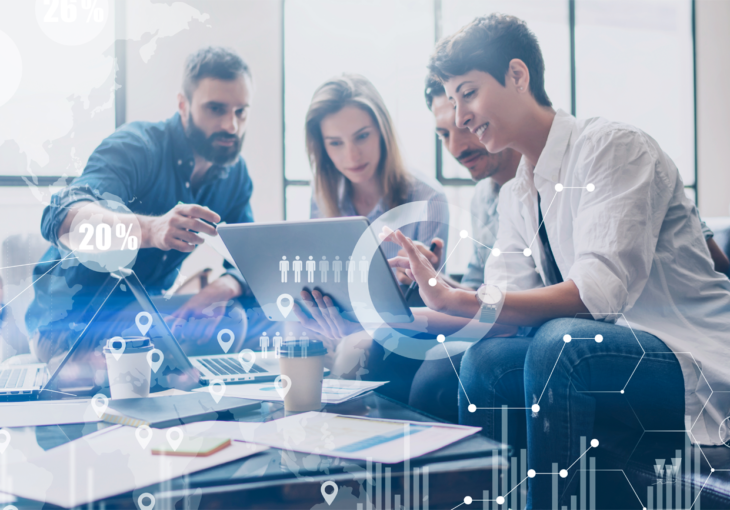 One of the most important things that are to be understood is with regard to the law. There are very strict laws with regard to monitoring, which is something that must be understood beforehand. Without this understanding of the legal process, one might just end up in a lot of problems through the action of software-based monitoring. It is therefore important to understand how to manage the legal issues first, before anything else. One of the best ways to handle it is by making the monitoring process a part of the legal agreement between the company and the employer. This legal agreement can be part of the employment agreement that is signed at the time of hiring, which clearly mentions that the company is permitted to engage in this monitoring process.

In other words, the company has to let the employee know clearly that they are ‘consenting to’ i.e. giving permission to the employer to monitor them via their phones. If in case the agreement has already been signed, before any monitoring decisions are taken up, the employer will have to sign up a new work agreement, and have the same signed by the employee before any kind of monitoring can take place.

Last but not least, it should be noted that the laws will vary depending on the country and state. It is, therefore, a good idea to consult with a lawyer who is familiar with the local laws, and can help you to draft a suitable employee agreement. Also, you may have to have several agreements prepared if you intend on monitoring employees in multiple jurisdictions; this is usually the case when it comes to international companies, which have operations in several countries. 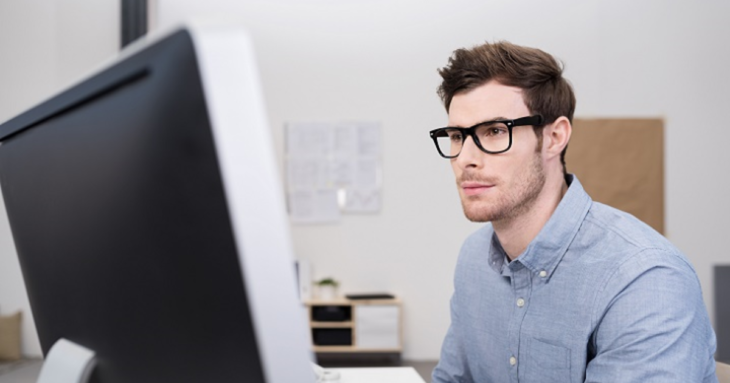 Another thing that is to be understood here is the time constraint during which an employee can be monitored. The consent of an employee is not to be considered as a ‘blanket permission’ to monitor them throughout the day. On the contrary, there are legal restrictions on the degree of monitoring that is agreeable. 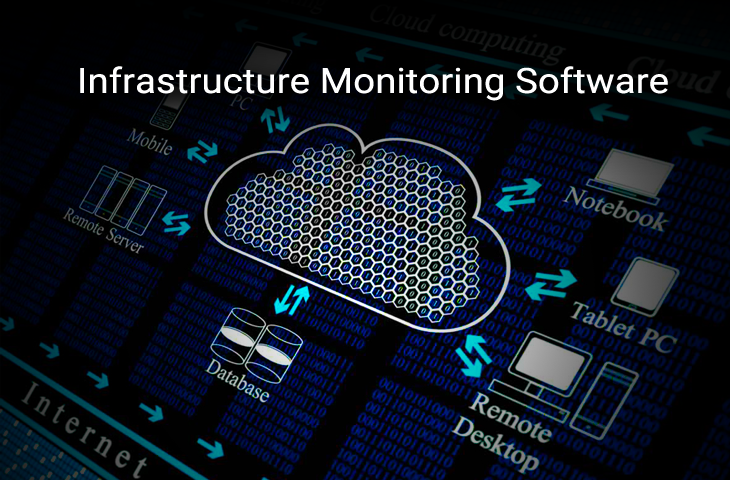 There are several software currently available, which allow for an employee to be monitored.

These come in two kinds, namely free and paid software. Free software is in simple words, free to use, both for private and commercial use, depending on the license agreement. Paid software, on the other hand, are those which require certain payment upfront before you can get started with using them.

They both come with their own set of advantages and disadvantages. In other words, each come with a unique collection of benefits and drawbacks, which the employee will have to select from based on prior needs. But as a general rule, it should be understood that paid software is often better in terms of quality and customer service, while usually carrying with them a hefty price tag. The free software, on the other hand, cost nothing, but at the same time will not be as reliable or deliver like in the case of paid software.

As a general rule, new or small companies are better off using free software, while larger companies can benefit from paid ones.

With regard to the actual software installation, it can either be done on the employee’s phone or the corporate phone that is provided to the employees by the company. This is something that has to be decided based on local laws, company needs, and the employment agreement and so on. 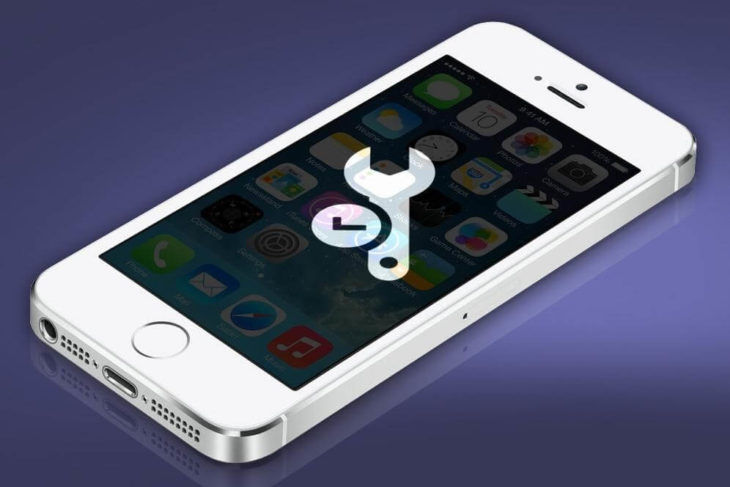 This is the part where the actual monitoring takes place. There are several details monitored when suitable software is used. Among them is location, time, phone numbers dialed, phone numbers received, duration of phone calls, etc.

All of these details are captured when suitable monitoring software is used. The details are generally monitored in real-time by a special department within the company. Then again, they may be mailed automatically by the software to a designated email ID, based on the phone’s settings. 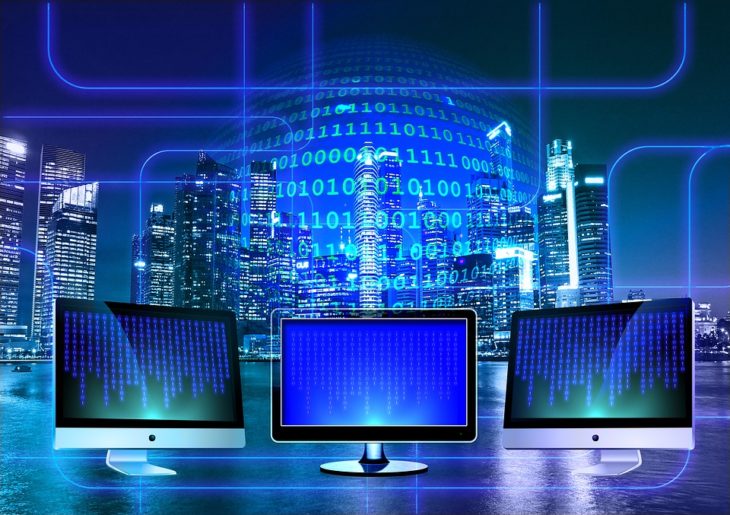 It should be added that while monitoring software are great to keep a track on employees, it is also required to ensure that there are plenty of routine checks and maintenance performed.

The reason for this is to ensure that everything is being done as planned, and there are no issues in any way. This is because there are times when the software stops working due to a fault in the system. And then there are issues where the employee tampers with the software to tweak the data being captured.

The exact nature of these procedures will certainly vary. Some employers may think that it is to be carried out daily, while others are content with it being done once a month. The exact frequency will of course, vary from company to company, and is not something that is set in stone.

Last but not least, it should be added that there are other ways to monitor employees as well.

The above-given list of steps are but some of the most effective ones around, which businessmen can use to ensure smooth employee management.

Do look into some of the other strategies that are used by businesses elsewhere. You might just be surprised at what you find out.

The Most Effective Exercise To Lose Fat Fast: It’s Not What You Think

What You Should Remember Before Opening up an Eatery?

Can You Lose Money on a Rental Property?