Tribal Leadership is something described as a “set of theories and practices” which is developed by Dave Logan, John King and Halee Fischer-Wright. The Tribal Leadership was founded at the University of Southern California’s Marshall School of Business, and here’s what you need to know about the heart of their theory.

Dave’s, John’s and Halee’s theory states that “Relationships form among members of any group that can be easily observed by the language patterns demonstrated by team members”.

According to this exact theory, the predominant language patterns will drive individual thinking, behaviors, and relationships. How strong and organized relationships are will determine the performance of the teams. Which means that if the teams are well-organized, they will be high-performing as well. 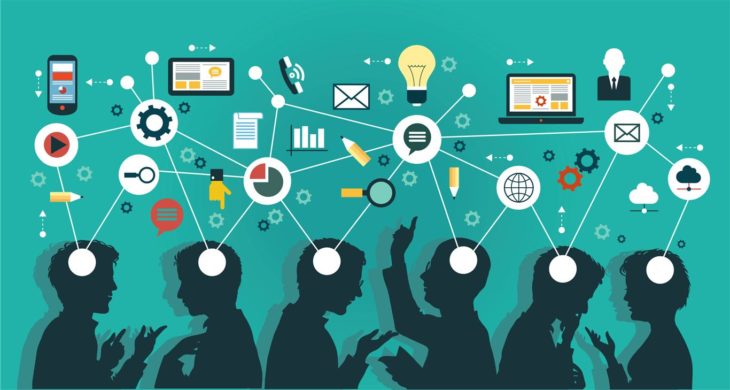 This pattern has been used by HubShout, and over the course of three years, they managed to improve their culture by a significant amount.

USCS’s theories are really interesting and used as graduate student seminars in many cases, and they are also applicable in the real world as well. HubShout is a white label SEO reseller firm which is located in Rochester New York. The firm decided to test the theory of USCS in order to prove its effectiveness, according to scalar.usc.edu. Although the results were nothing even close to what they expected, the USCS theory proved to be something that greatly helped HubShout’s culture.

The Tribal Leadership cultural theory has a procedure which requires you to go through five different stages. After a group of people is considered to be stable at a specific stage, it is expected for the exact same group to perform at the intensity of the current stage. In USCS’s theory, level 4 is considered to be the most stable stage. Although stage five is achievable, some organizations make a quick burst but after a short period of time, they fall back into stage four again, which is why stage 4 is considered to be the most stable one. The amount of organizations that reached stage five is really small.

Through an anonymous survey, individuals are determined whether they perform as they should or not, and then after the survey is completed, the entire group is given a score which basically shows if the performance has been increased or not.

The survey is also used to peg the overall group’s Tribal Leadership Culture. When HubShout started utilizing this theory in order to enhance their culture, their score was something that’s most common in all of the previously studied companies of the book. The stage at which their culture was before they started was nothing even remotely close to “outstanding”.

After the theory and practice were completed however, the company’s cultural score peaked by a lot. HubShout managed to reach 4.4 out of a 5 point scale, which is something that beats about ninety percent of all companies. Pretty amazing results.

Although not all strategy changes are easy to make, with enough time, effort and dedication, the change is quite possible to make. HubShout went through a few problems while implementing the tribal leadership’s theory, but in the end, it was well worth it.

The Advantages of living and working in London