Not only is Hillary Clinton creating a frenzy of 2016 election speculation and my favorite internet memes, but she’s also brought blood clots into the media spotlight. While the buzz has gone down, and you rarely hear commentators on CNN analyzing deep leg thrombosis anymore, the incident stuck with me. I, too, have blood clots.

In April, an unusual set of symptoms put my dear Bubbe, a retired oncology nurse, into a strange panic. She demanded daily, “Go see a doctor!”, as she was increasingly worried about my high fever, swollen glands and other symptoms that were unbeknownst to me as signs of lymphoma.

I, of course, remained completely ignorant of what my illness could be, only calling the doctor to avoid incessant nudging that had now spread to my mother. You’ll do anything promptly at the urging of two Jewish women.

It was only when my doctor told my grandmother it was not what she feared that I finally realized what all the fuss was about. I burst into tears and exhaled a sigh of relief all in the span of about five minutes in the waiting room, before I was strapped in for a series of precautionary blood tests.

A few days later I was surprised to get a call from my doctor. I was still cancer-free, but his voicemail spoke of a different issue. I had a genetic mutation in my blood called factor V Leiden.

Dammit! In the back of my mind I knew there existed the possibility of inheriting more from my Scottish ancestors than ginger hair. I’d been avoiding the blood clotting mutation test. If I never knew, I might not have it, right? 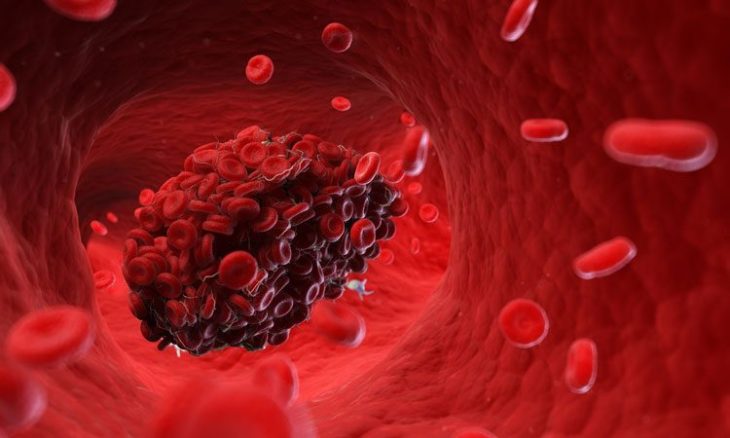 The voicemail assured me I’d be OK, but that I should keep an eye on it and report any symptoms. I only have one of the genes, so as long as I took a baby aspirin every day, and made sure to move around often on airplanes, I’d be fine. Treatment with blood thinners was only required if you’d had multiple instances of Deep Vein Thrombosis (DVF). This genetic mutation lacked cool Spidey senses or X-Men powers, but it was totally doable!

Or so I thought.

I’ve been on birth control for almost seven years now since turning 18. For almost all of those years, the type changed for one reason or another. The first pill caused me to vomit daily. My summer job as an opener for my local Starbucks was punctuated with hormone-induced morning sickness. The others worsened my period symptoms. Finally I was switched to the magical Seasonique. Four periods a year and no more intense headaches, massive mood swings, bloating or increased appetite. It was a brilliant return to normalcy.

After so many years you’d think I would be able to remember to refill my prescriptions, yet I’d forgotten to pick up my birth control before heading home for a month during the holidays. So on January 2, I marched dutifully to my local Planned Parenthood to see if they could help me out. I got more than I bargained for. 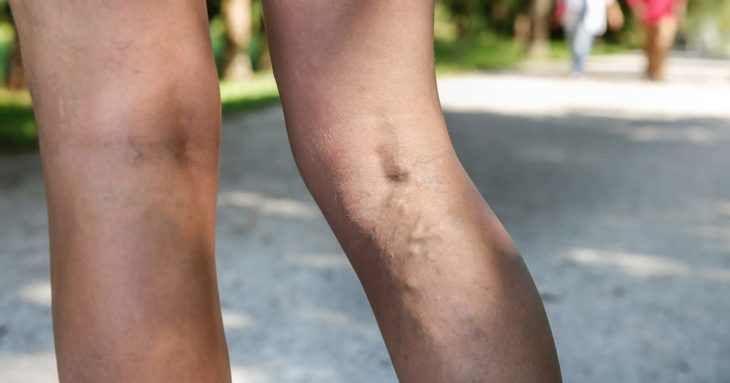 On my patient history form, I now had to check the box for potential blood clots. My physician’s eyes widened as she scanned the sheet. Did I know that my estrogen-based birth control could increase my risk of deep vein thrombosis? Did I know what would happen if a clot in my leg traveled to my lungs? A pulmonary embolism, that’s what! Was I aware that my genetic mutation could complicate a future pregnancy?

In short, I was terrified. I was aware I could get deep vein thrombosis. But I am a young, active, non-smoker, who takes her baby aspirin! I’d never seriously thought about having children. (In fact, I usually think seriously about not having them.) But now that my hypothetical pregnancy was threatened, I became hyper-aware of the eventual decision. What did this mean for me?

I protested, “I only have one of the genes!” My physician looked stern. Regardless of the number of factor V genes, a blood clot is a blood clot is a blood clot. I was switched to hopefully my final method of contraception, a non-estrogen, once-daily pill. Swapped from my Seasonique, my terrible period symptoms returned, and I desperately searched for a way to switch back.

My internet research only backed up my doctor’s words of warning. According to the National Human Genome Research Institute:

“Women with factor V Leiden who take OCPs [oral contraceptive pills] have about a 35-fold increased risk of developing a DVT or PE [pulmonary embolism] compared with women without factor V Leiden and those who do not take OCPs.”

The news was equally troubling for pregnancy. Mayo Clinic’s site let me know:

“Although most women with factor V Leiden have normal pregnancies, the mutation has been linked with an increased risk of miscarriage and possibly other complications during pregnancy, including pregnancy-induced high blood pressure (preeclampsia), slow fetal growth and early separation of the placenta from the uterine wall (placental abruption).” 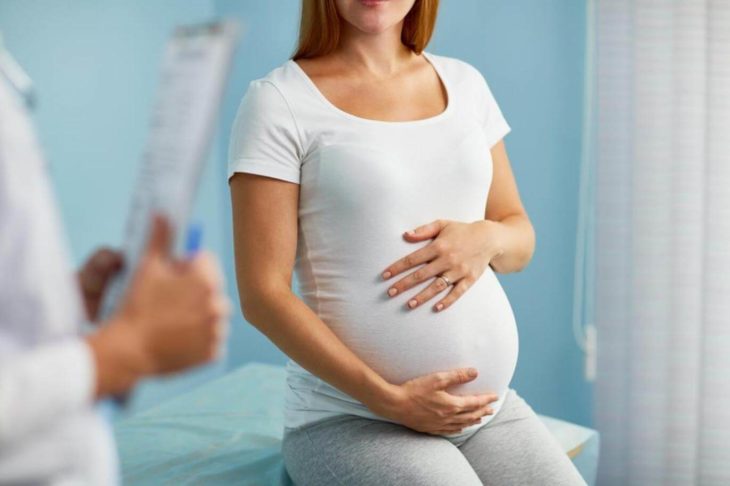 My blood clotting mutation that I’d once considered a code yellow threat, suddenly jumped to orange. Though not faced with any immediate life-altering effects, besides the birth control, I could not help but be flooded with worry about the future.

The evening following my Planned Parenthood revelation (another reason not to defund this amazing organization), my father flipped on the news. More speculation on Hillary’s health and the previous case of DVT flashed across the screen.

While most of the media seemed to be in a tizzy, I was oddly comforted. While I’m not sure if the Secretary of State has factor V Leiden, she gave me hope that a woman could have a healthy, productive, incredibly successful life, blood clots and all.

Girl Talk: Everyone’s Knocked Up – But Me!

Reasons To Buy A Home In Winter Garden, FL