I Want To Get Over My Fear Of Cuddling

To the best of my knowledge, there is no technical name for my phobia. Although if we were to backtrack, I suppose it’s more of a fear than an actual phobia. Phobias directly impact your everyday way of life; this fear does not. I don’t wander the streets phobic that strangers are going to throw themselves on me for an instant cuddle puddle, because frankly, if that was acceptable societal behavior, I would have moved to the Yukon years ago.

We could start at the very beginning with my first breaths in Beverly, Massachusetts, but considering both my parents loved and cuddled me at, what I’m assuming, was a proper amount, it seems silly to delve into those first few weeks or months and try to find a reason.

I come from a very loving and affectionate family of four. As a child I would willing cuddle up against anyone in my immediate family and a few in my extended one. My sister and I, although we had our own bedrooms, often chose to sleep in the same bed where we pretty much stayed interlocked until the morning. When I tell my female friends this who don’t have sisters or my male friends who do have sisters, they don’t understand. I guess it’s a sisterly bond thing that I am lucky enough to have had. Basically what I’m getting at is that I came into this world a cuddle bug, then things eventually went south.

My reservations about pressing my body tightly against someone else’s arose in high school with my first boyfriend. Granted, there were very few sleepovers at that age, but the few we managed to sneak were moments I came to dread. Although I was content to feel his body against mine and his weight pressing down on me during sex, aftera the sex part was over, I felt as though I couldn’t breathe. I wanted him to be as far away from me as possible. I wanted my own space and didn’t want to have to deal with the whole issue of where to put my other arm when we were spooning. Yes, if you’re the smaller spoon in the equation the other arm situation is easier to fix, but it’s still not very comfortable for sleeping or, to be honest, being awake either. 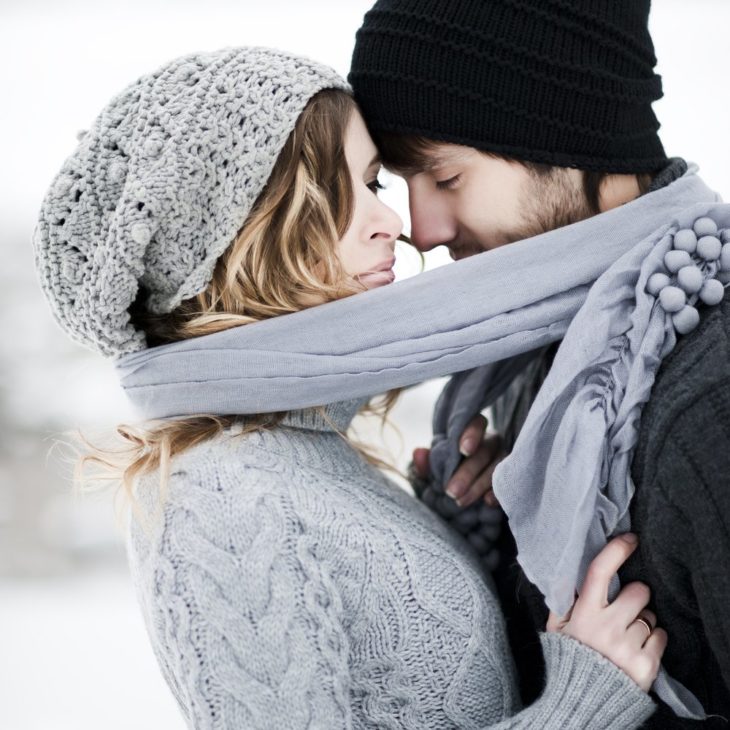 I decided then and there at 17 years of age, I hated to cuddle. I not only hated it, but feared the possibility of it coming up. I can hug hello and goodbye, I can even rest my head on your shoulder if pressed to do so, but when it comes to being so close to another human being that you can feel and count in time with the beats of their heart, I’ll pass.

Of course not wanting to cuddle and telling bedroom buddies this can evoke two possible responses. The first being a wave of relief that the obligatory amount of cuddle time won’t have to be mulled over and considered on the part of male in the equation, because I’ve just put an end to all that nonsense. The second, and less entertaining, are the accusations. In case you didn’t hear, if you’re not into cuddling it clearly means you have a fear of intimacy or were abused as a child or, and my most favorite “reason,” you’re just plain selfish. I am, admittedly, selfish as fuck but as for any abuse or intimacy issues, well, they just don’t exist. Also, I’m quite certain my selfishness doesn’t stand in the way of my wanting to snuggle up you.

Being a neurotic New Yorker who has weekly sessions with a therapist so I can fuss over my imperfect life (woe is me!), my depression and whatever else might be ailing me, I have addressed the cuddle issue with her on several occasions as well. I’ve been told it could be a lack of trust on my part, my strong aversion to any type of trapping, both literally and metaphorically, or more reasonably and probably more accurate, simply that I’m just not a cuddling person. This doesn’t mean I’m any less lovable (Amanda means “lovable” after all), or any less affectionate or even incapable of having true intimate relationships with people, it just means I want you to back off. I have intimate relationships, amazing friendships with equally amazing friends and family members, I just don’t want them all up in my face and hanging on to my epidermis for dear life. Skin needs to breath; I need to breathe.

However, I should probably point out that cuddling with my dog is not an issue. Why this is, I’m unsure. If we really wanted to break it down, we could say it’s because he can’t hurt me emotionally so there’s no pain, physical or otherwise, by hanging on to him the way others have tried to hang on to me. The same can be said for my two and three year old nephews. Cuddling with them isn’t even a question. Like I once was, they too, are little cuddle bugs, so it feels completely normal and natural to squeeze and love on those monkeys for hours. But again, like my dog Hubbell, maybe it’s because they can’t hurt me either. I don’t know this for sure and since my therapist hasn’t offered this as a possible explanation, (and as one who failed Psychology in college), I’m in no place to make assumptions about my mental health — just guesses. 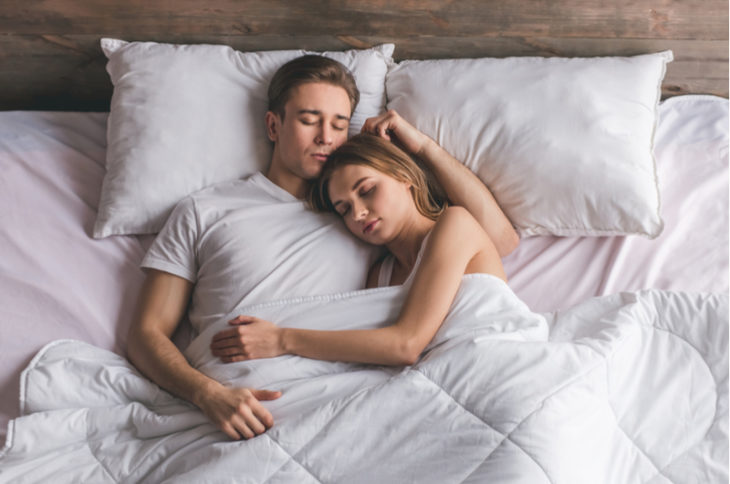 I’d like to get over my fear of cuddling not just as an affirmation that I’m not totally without a heart, but also for the my physical well-being. There have been too many times that I’ve injured myself from rolling off the bed in an ungraceful and not very thought-out escape plan just to avoid a snuggling sort of man. It can be a dangerous way to live.

Or instead of getting over my fear of it, I can just accept it. I’ve learned to accept my other wonky attributes, so instead of trying to make excuses or trying to pinpoint the exact origin of it, maybe I should just buck up and proudly own my non-cuddling ways. Although, in all honesty, I’d really like to think all of this is just simply because I’ve yet to find the most perfect position for not just both my arms, but my entire body. Perhaps once I’ve discovered that elusive trick, I’ll quit being so weird about the whole thing. Maybe.

Top 10 Reasons Why You Should Study in Australia!

Dear Wendy: “My Boyfriend’s On Disability. Should I Dump Him?”