If You Blinked, Then You Probably Missed Tina Fey’s Emmy Nip Slip

You’re nobody in Hollywood until you’ve had a nip slip at a major awards show. That means Tina Fey has finally made it. While accepting her Emmy last night, some hawk-eyed viewer whose job it is to watch the Emmy’s specifically for nipple, spotted Tina’s exposed teet for one millisecond and alerted the internet at large. Sadly, it was the most exciting thing that happened during the show. You can see her NSFW nipple and areola in all their Tina Fey glory after the jump. This changes absolutely nothing about how we feel about her. [Elvis Duran] 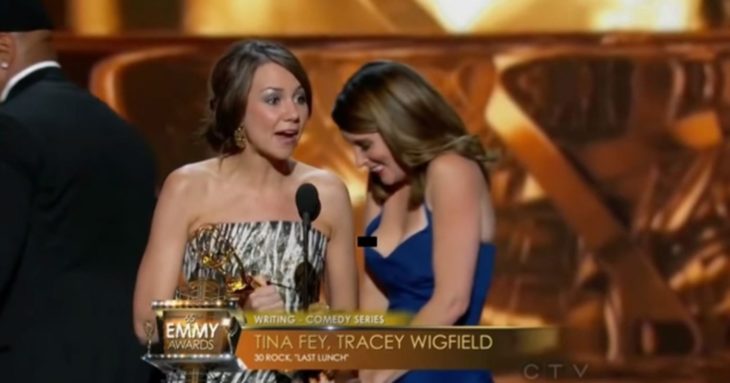 Drawing On Cats Is the Best Idea Instagram Has Ever Seen