If You Had 100 Boners Left In Your Life, What Would You Do?

Over the weekend, a 34-year-old friend of a BroBible staffer e-mailed his network with some distressing news: He was diagnosed with ideopathic fibrosis of the corpora cavernosa and was told by his doctor that he has 100 erections left in his entire life. He explains:

“Basically, there’s a reservoir in your penis that fills with blood when you have an erection. In my case, every time I get hard, it causes an autoimmune reaction, which causes a scar tissue build-up in the reservoir. Ultimately, the scar tissue will make it impossible to ever get a boner again.” 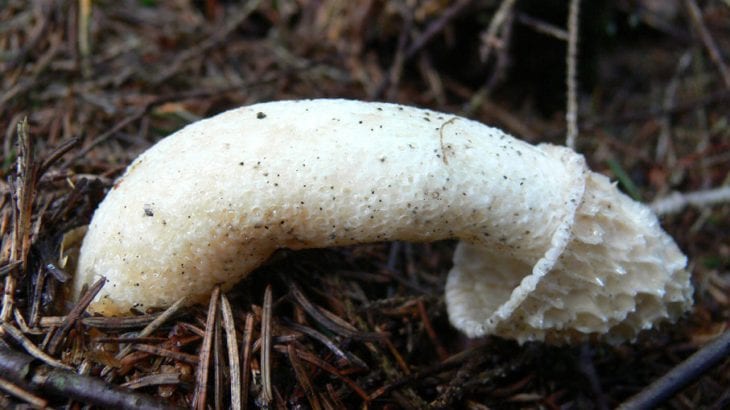 What do you do with that? Do you save them? Do you, as his e-mail suggested, do a one-go sex “farewell tour”? How does morning wood factor in? How does a guy keep himself from becoming erect without just being vigilant and ruinously anxious all the time? Does he become a monk? Is it possible for a man to have an orgasm if he isn’t able to get erect? Could stimulus elsewhere on his body get him there? And oh god, imagine how you’d start looking at your past sex life — random hook-ups would all of a sudden feel wasteful. I was prepared to be glib about it, but this is just awful. He says he’s terrified of sex now, and is spending most of his time worrying about who he gets a boner for:

“I feel like I need to be super selective with women, as if all of a sudden I’m gonna start banging Victoria’s Secret models. Like I deserve it now, in some sort of twisted Make a Wish for a Dying Penis bid.” 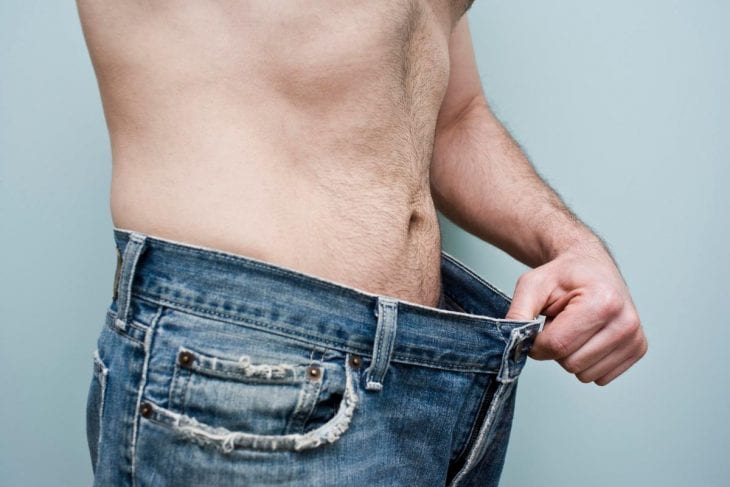 Of course, it turns out that he probably doesn’t have exactly 100 erections left. A urologist told VICE, “Some of the message was bungled. Nobody knows how many erections he has left. It might be a million, and it might be three.” Is it just me, or would it be worse to not know how many erections you have left, or to know and have to figure out how to space out your erections for the rest of your life?

How To Keep Your OCD Under Control