When we think and speak of mysteries, southeastern Asia has always been an attractive location for tourists with its secrets left hidden somewhere under dense rainforests. Rich with history, tradition, lapping religion and nature that calls for tourists from all over the world to visit it and feel the people there. Located between Laos and Cambodia and the South China Sea, Vietnam with its eye-catching nature is the unpolished diamond of Asia. From the landscapes that range from the lush rice terraces and forested mountains in the north to the magnificent beaches of the south.

Throughout history, Vietnam has been ruled for thousands of years by the Chinese dynasties until 938 AD, after which Vietnam was under France’s jurisdiction in the 19th century. Today, Vietnam after the war represents a free and independent country known for its fight for freedom and beautiful landscape, as well as the untouched nature all around.  We will share with you a few places to experience the true spirit of the old and new Vietnam. 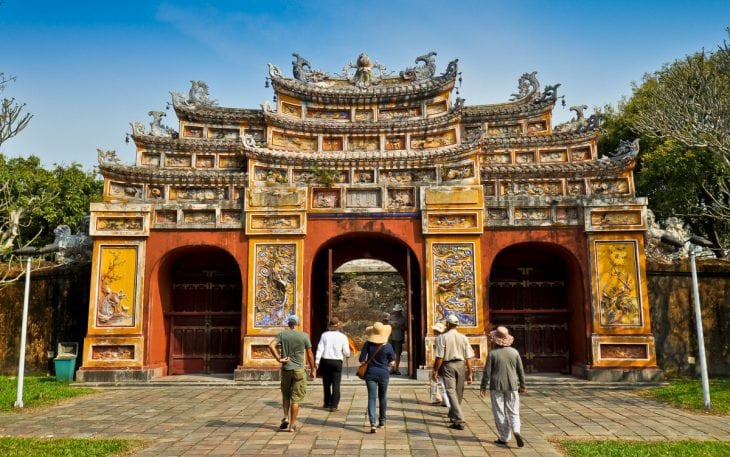 Our first suggestion on what to visit when in Vietnam is Ha Long Bay. With the cluster of rocky limestone outcrops rising from the green water makes the whole picture more like a scene from a part of Lord of The Rings. With over 2000 islands sculpted over the centuries by natural processes, this area has an out-of-this-world landscape. It is located in northern Vietnam, 130km east of Hanoi. Various legends and myths are connected with Ha Long Bay, but we will not disclose them now. Whether true or false this is one of our top things to do in Vietnam.

The visit to Vietnam is not complete if you don’t see the historically important archaeological site known as My Son. It is placed on the central coast of Vietnam near the Duy Phú village, where the Champa Kingdom built numerous temples between the 4th and 14th centuries devoted to the worship of the god, Shiva in their Hindu ceremonies. This is an exceptional example of the ancient Champa civilization in the form of the Hindu Sanctuary My Son. Visiting the ruins of temples and towers, stone sculptures, the Hindu-themed ruins will bring the spirit from the past close to you and make an unforgettable memory for you. 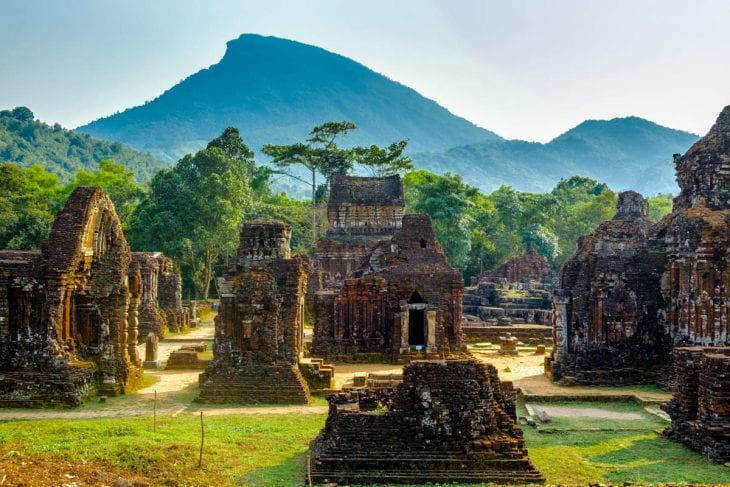 Hoi An is an old city that exists for over 2,000 years and it was a part of the Champa Kingdom. The architecture can speak its own language you will understand, enriched with traditional culture and way of living makes it a must-see destination. It is located in South Central Vietnam off the coast of the South China Sea, the old town with its narrow streets and local tailors shops to offer you custom-made souvenirs and services with a Vietnam kitchen for exploring exotic food on your demand.

This is only a sneak peek into Vietnam and everything this country has to offer to tourists. However, there aren’t words we can use to describe the beauties of this country.

Help Me Find A Natural-Looking Self-Tanner That’s Right For My Fair Skin! (Snooki And John Travolta Need Not Apply)

If You Had 100 Boners Left In Your Life, What Would You Do?