Are you buggin’, Prince Ea? Yes. You are buggin’. Social media is not that bad. I am seriously about to headdesk over here over the critiques this video for “Can We Auto Correct Humanity?” poses.

Let me tell you a story about my childhood. When I was very young, my dad commuted by train, and my mom was still at home with us. After my sister and I came home from school, the three of us would go to meet my dad at the train station. Charming image, isn’t it? My dad would then routinely proceed to blow right past us because he was so absorbed in the book he was reading.

Here’s another anecdote: My boyfriend spends his morning train ride flipping through Feedly and, for it, is way, way more up on current events than most people I know who watch TV news. He’s also way ahead of most people about what online outlets are providing the best journalism. 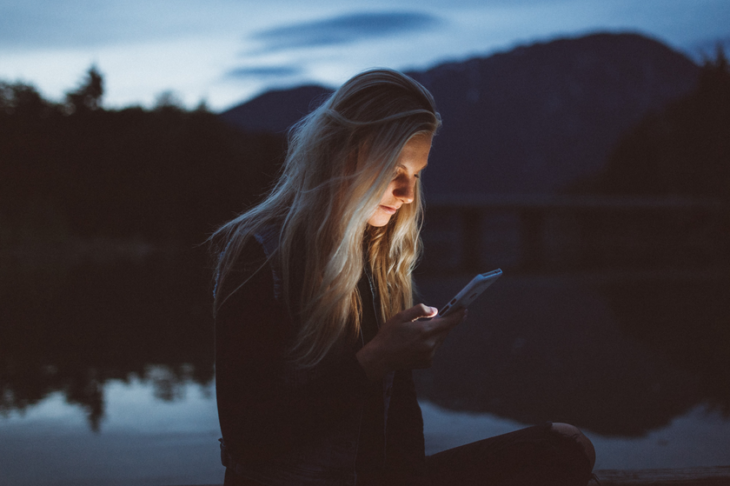 Let’s talk about the idea that social media makes us less connected, but let’s talk about that with the activists who organized the Arab Spring over social media and see what they think. Let’s think about whether or not we ever would’ve gotten real-time, reliable news about Mike Brown and on-the-ground, round-the-clock documentation of the protests in Ferguson if Twitter didn’t exist.

The rest of the country could have been living in ignorance, and I know that the rest of the country could be living in ignorance because we’re living in ignorance of a lot of news stories that get bypassed and unreported: Take, for example, a horrific case in Columbus, GA, in which a black woman in her 30s was raped, shot, set on fire, and left for dead after beating some guys in a rap battle. This happened in February this year, and the story got no attention at all until black bloggers like AskKissy started picking it up last month. If it had made it to Twitter, it would’ve been a hashtag about how the media treats violence against black women versus violence against anyone else, and that would’ve been a valuable conversation, but it never did. One of the woman’s assailants, by the way, is free per his Facebook account (I couldn’t track down the rest).

So is social media really and all of our gadgetry really that bad, when we employ it for justice so often? You might be inclined to say “Well, but those are bigger-picture instances of it being useful, not person-to-person instances of it being useful.” OK, fine, have another anecdote: I asked Amanda Palmer on Twitter if she knew anyone who had a couch I could sleep on in Portland because I was a day from leaving for PDX and didn’t have a place to stay. She retweeted it, and I got a ton of reliable responses, plus people networking to help me out. That’s how I met my friend Morgan. This is not exactly that rare of an occurrence, either — people who use social media are not in fact mired in the old social groups they had in high school. How many friends-of-friends have become great friends of yours? 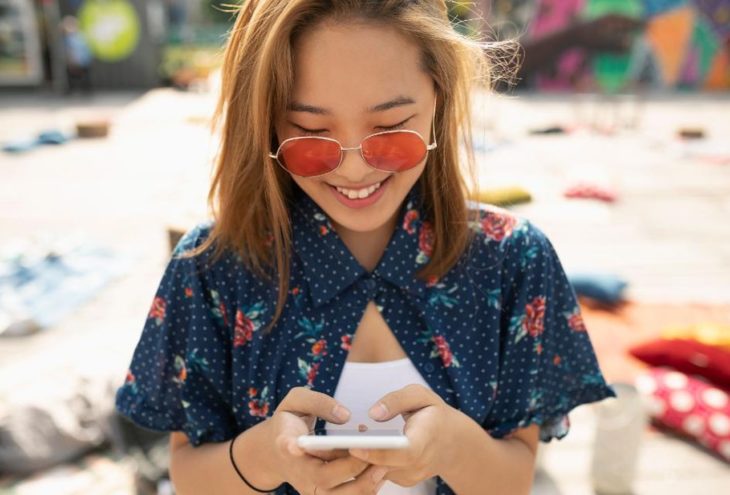 Then there’s the “No wonder we have ADD!” claim. Bro, THAT IS NOT SCIENCE. Attention deficit disorder is not the same thing as a short attention span. It is a lack, or an impaired sense, of self-motivation, that has to do with the way that the limbic system functions in the brain. Educate yourself. You can practice yourself into having a longer attention span, but you can’t practice yourself out of ADHD.

And, hell, sure, social media might have something to do with having a short attention span, but don’t blame ADHD — the better-accepted theory among psychologists today is that the little bits of information that you get from being on Facebook and Twitter all the time (statuses, tweets, videos, vines, pictures, etc., all count as information) give your brain a little dopamine boost. Repeated dopamine boosts increase your tolerance for it, making it enticing to continue absorbing those little pieces of information, so you keep scrolling through and through and through. Et voilà, dopamine addiction.

Cash & Coupling: How To Create A Budget After “Two” Becomes “One”