The modern economy is heavily dependent on digital payments. Digital tokens are required for trade in e-commerce, and a string of bits is all that’s needed to pay for a digital currency system. This is a problem because these strings of bits can be easily copied and re-used to pay like any other digital record. The double-spending problem is the ability to counterfeit the digital token by using it twice.

Trusted third parties initially solved this problem. They charge a fee to manage a central ledger while also crediting and debiting sellers’ and buyers’ accounts. In this case, a third party such as PayPal is the issuer of digital currency, which derives its value from users trusting this third party to prevent double-spending.

The trustworthiness of a third party is eliminated by cryptocurrencies like Bitcoin, which has a significant influence on other currencies. Instead, they rely on a network of decentralized validators (possibly anonymous) to keep and update copies of the ledger. To ensure that users receive and retain ownership of the balances, validators must reach a consensus about the correct record of transactions.

However, such consensus requires users not to double-spend currency and trust validators to update the ledger accurately. These are the challenges that cryptocurrencies like Bitcoin have to overcome. 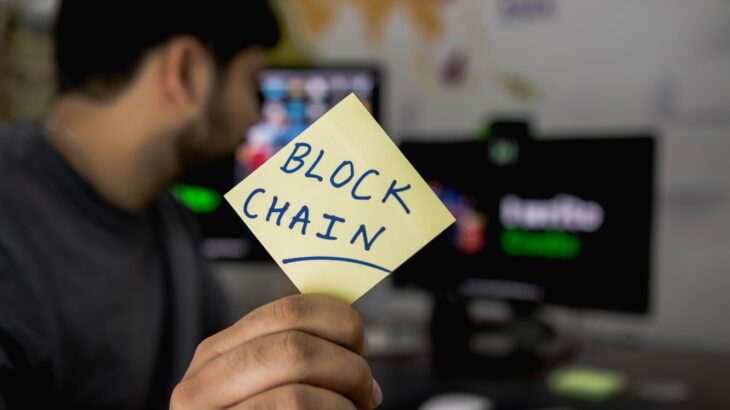 Blockchain technology has many applications and is making waves in financial technology (fintech). Distributed ledger technology can be used in many industries, including supply chain management and database management.

While the emphasis isn’t always on currency, Distributed Ledger Technology (DLT) and many other blockchains were created first with cryptocurrency. Blockchain technology can revolutionize the way we deal with money in any given economy, as it solves many of the old problems societies have had to face. Let’s take an in-depth look. 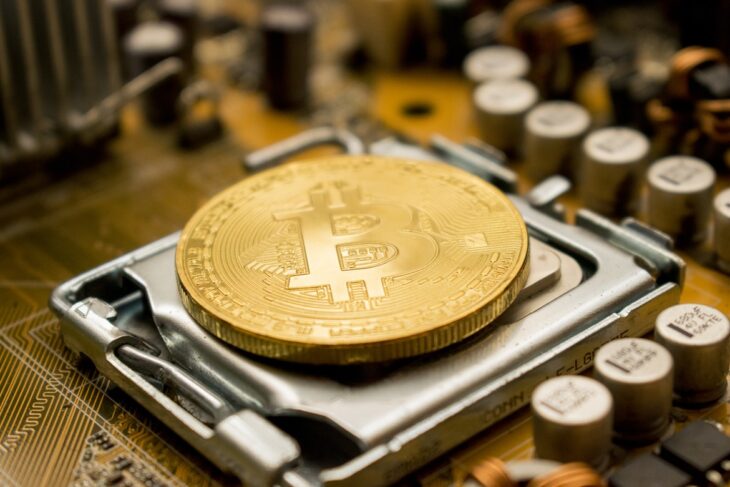 One of the main functions of cryptocurrency and blockchain technology was to address previously identified pain points in how we use money. A host of problems arise when economies make the transition from paper currency to digital currency.

The double-spending issue was one of the issues that digital switching presents. Digital currency is not physically available; this means that businesses and financial institutions can run into problems when digital money has been spent quickly. That was solved by blockchain technology.

The open public ledger records all transactions chronologically and stamps them with a timestamp to ensure that the same value isn’t “copied” or spent again. Protocol for cryptocurrency with DLT ensures that there is no way to “copy” the original. Instead, the DLT is a continuous update of transactions that shows who has what. It is impossible to “copy” bitcoins and then paste them into your own account. 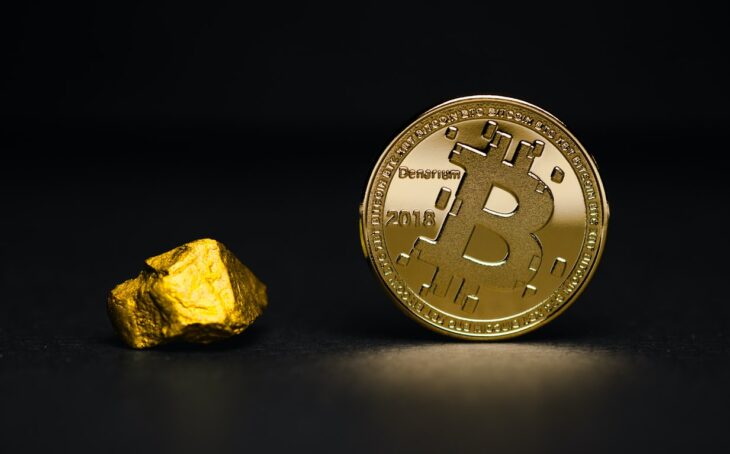 The way we use currency has another advantage, thanks to blockchain technology and cryptocurrencies. Many cryptocurrencies are explicitly backed by an asset instead of the current currency model no longer supported by any other asset. A finite supply counteracts currency hyperinflation and devaluation, just like gold, silver, and other precious metals. 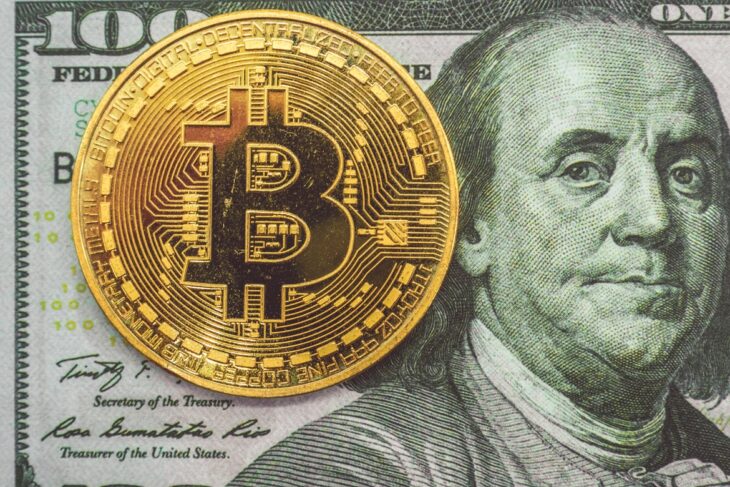 Blockchain technology is already disrupting the traditional financial system. But there are ways to integrate it with how societies deal with currency. As an example, take the United Precious Metals Association (UPMA). The UPMA combines the traditional attributes of a valuable currency (limited supply and intrinsic value, a value-based economy rather than a debt-based one) with the benefits of blockchain technology to change how currency is managed completely.

This is best illustrated by “tokenizing” precious metals such as gold and silver. Before the gold standards were abandoned in the United States in 1971, each USD represented a specific amount of gold. The U.S. dollar lost a significant amount of value after the practice was abandoned. Consider the fact that a gold dollar is worth about $25 in paper dollars today. That is a dramatic loss in value.

The logistical nightmare that comes with maintaining a currency like the U.S. Dollar is one of the problems. It can be challenging to keep track of the currency in circulation, who owns it and how much gold it is. This is what makes backing paper money so challenging. Add to that the problem of counterfeit money, which pretends that it is valuable, and the situation worsens.

Blockchain technology can help economies, in general, alleviate these pain points since it can record all transactions. To dilute currency circulation, nefarious actors cannot create counterfeit currency on the same blockchain.

The combination of blockchain technology and another asset, such as gold or silver, can transform the way countries manage currencies. Blockchain technology is decentralized in nature and disrupts the way we handle currencies. It also reduces currency supply, which protects the economy against bad actors. This helps to bring real value to the economy by creating a trustworthy system.

Blockchain will play an ever more important role in the future of financial markets. While it will increase liquidity and trading volumes in the forex market, its impact on share trading will be revolutionized.

Blockchain principles could be used to record the details of share ownership, including prices, timings, and volumes. Its potential in the financial market is unlimited. The commodity market, which is closely tied to the physical economy but still uses physical documents in its value chains, has considered leveraging blockchain. Doing so would allow it to eliminate manual processes and unlock collaterals. Blockchain would modernize the commodity market, provide faster access to finance, and bring it in line with other liquid entities.