Hanna Shanar is a 23 year old Palestinian-American male who was born on August 8, 1998 in Houston, Texas. He attended high school at Lawrence E. Elkins High School in Missouri City, Texas. This highschool is notorious for graduating celebrities, such as Travis Scott, and NFL athletes, such as Ross Blacklock and Kenneth Murray.

Amongst these well-known public figures and superstars is best selling author Hanna Shanar. 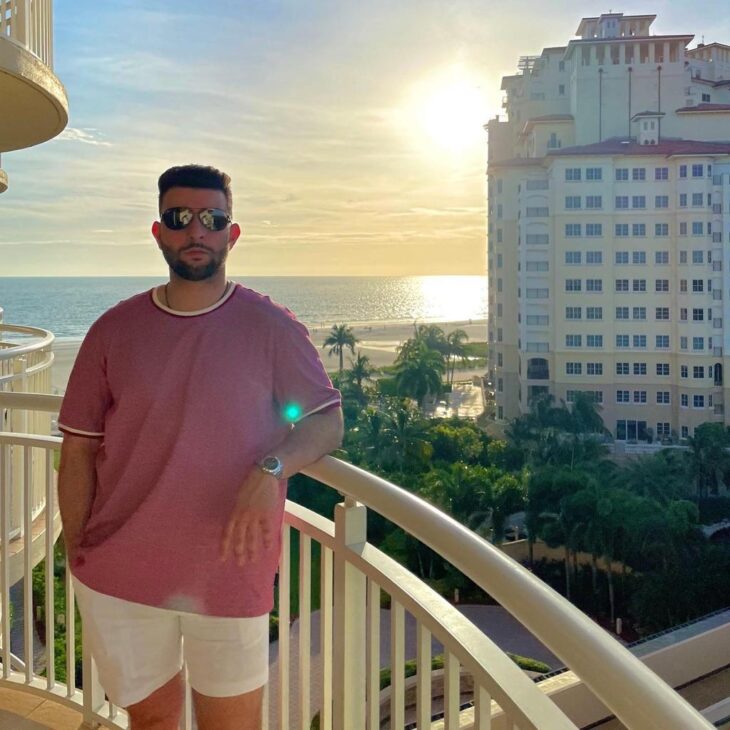 In highschool, Hanna engaged in the typical activities like prom, homecoming, and spending time with friends. He also played on the varsity golf team for the last 3 years of his highschool career. Hanna is noted for competing in the Houston Junior Golf Association’s tournaments all over Houston and surrounding areas. Hanna retired from his hobby of golfing once he graduated from Elkins with honors. Moving forward, Hanna truly began his journey once he graduated from high school and attended college at The University of St. Thomas in Houston, Texas. THe University of St. Thomas is a well-known and accredited private liberal arts and Catholic institution, which requires students to complete a certain amount of course hours in philosophy and theology. These courses provide invaluable insight into the principle of the Catholic church, as well as the development of philosophical thought over the last few thousand years. These courses would later serve as Hanna’s primary motivation for his innovative endeavors…

Moreover, the majority of the professors teaching these courses are either priests or sisters ordained by the Catholic church, who also have doctorates in their respective fields, and are clearly well-educated in their disciplines. These professors would serve as wisdom providers to Hanna, and are later acknowledged for their contribution and thought provocation. Shortly after beginning his undergraduate education, Hanna committed to majoring in Biology. As a young man and child, Hanna also loved math, complex puzzles, and thoroughly enjoyed the mysteries of the human body. As Hanna began to acquire more knowledge, he took this interest a step further and began questioning not only the complexity of the human body, but the origin for human existence. Hanna researched, asked questions to his professors, and became thoroughly intrigued with concepts surrounding the existence of God, religion, evolution, the big bang, morality, and origin of life. With all of these thoughts running through his mind, it seemed as if everything he was learning in one class was contradicting what he was learning in another. At the beginning of his sophomore year, Hanna began to write his thoughts and questions down in a document.

After years of contributing to this document, he had almost 35,000 words of content, which was completely disorganized, and random excerpts about his feelings concerning the topics mentioned above. Hanna committed a lot of his free time to organizing, re-structuring, editing, and drafting everything in his document into a well written book, which was later titled A Search for Truth. While Hanna was creating this book, he was also managing loads of course work from his undergraduate studies, studying for the Medical College Admissions Test (MCAT), engaging in research with Forbes top 25 cardiologist, Heinrich Taegtmeyer, which was published in the American Heart Association’s volume 126 of Circulation Research, and volunteering at MD Anderson Cancer Center in Houston, Texas in order to gain exposure to patient care. Shortly after, Hanna was accepted to multiple medical schools, and ultimately committed to Nova Southeastern University in Fort Lauderdale, Florida, where he began his medical education in the summer of 2022 at only 21 years old, which is approximately 3-4 years younger than the average first year medical student. At the beginning of his medical school journey, Hanna was swamped with academic obligations, and had no choice but to devote his full attention to his coursework. 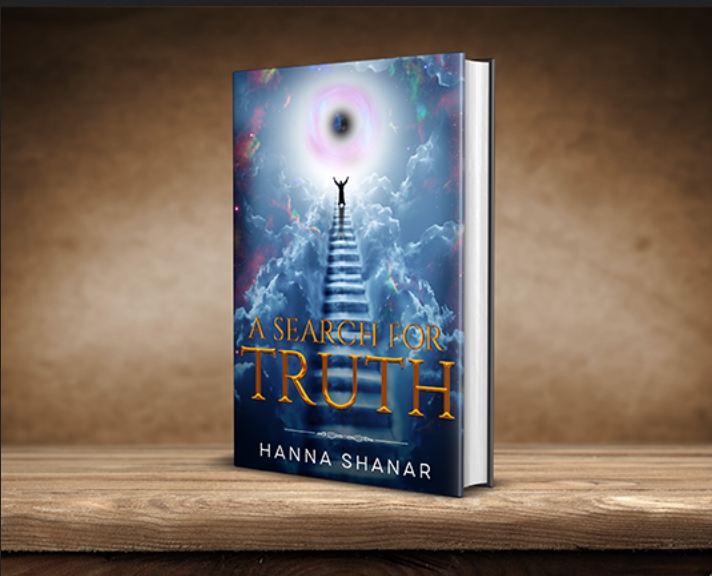 Still committed to completing A Search for Truth, Hanna recruited his younger cousin, Anthony Shanar, to aid him in tedious editing, formatting and proof-reading. One and a half years after he began medical school, Hanna published his book A Search for Truth at the age of 23. Now, A Search for Truth has scaled the ranks in all of the 10 categories it was listed in on Amazon, and quickly reached #1 New Release across the board as well as Best Seller status in a handful of these categories. Hanna mentions that his inspiration for his work arose from his undergraduate education at The University of St. Thomas, and he acknowledges multiple educators on one of the first couple of pages in his book. Hanna Shanar’s journey epitomizes the value in setting a long term goal, and then dedicating yourself to accomplish those goals, regardless of how busy life becomes. Hanna’s accomplishment is one that has inspired thousands of his followers across his social media pages, and is a large part of the reason that Hanna is highly respected amongst his peers and the community.

Find more about Hanna Shanar and his book here. Even more, as if the accomplishments above were not enough to WOW someone… Hanna is also the official overseer, CEO, of a record label by the name of Rap Group Management. This record label is a well-known conglomerate of accounts on instagram with a total following of well over 2 million. These accounts are based across the world, and serve to promote artists internationally.

As CEO, Hanna is mainly the overseer, and does not handle the day-to day operations of the accounts, which are managed mostly by the label’s COO. Most recently, the Rap Group Management Instagram page can be seen promoting Albanian and South American rappers and hip hop artists. In other press releases, Hanna discusses the issues that may arise from the influence of main-stream hip-hop, rap and pop culture. Formally, Hanna has mentioned that his goal is to increase the influence of Rap Group Management to a notable size, so that he can begin spreading knowledge and health conscious awareness to younger generations who glorify the risky behaviours epitomized by hip-hop culture. 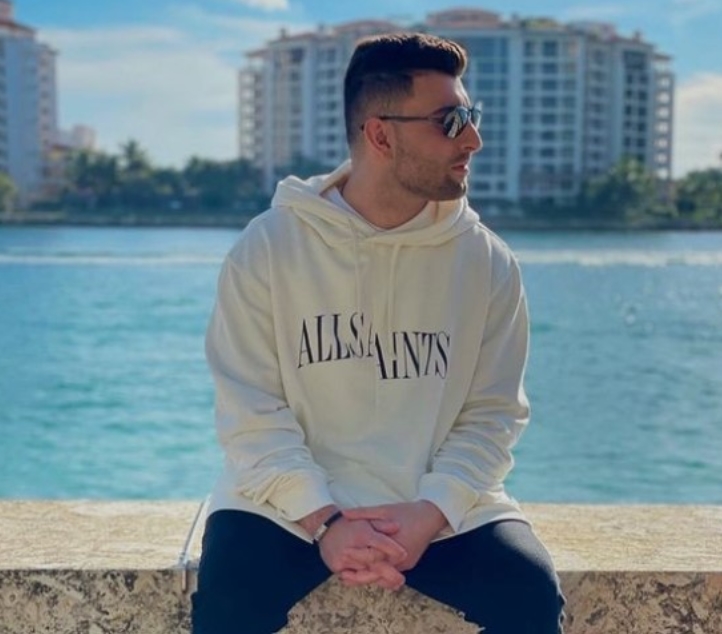 Hanna has already accomplished so much at only 23 years old, and he is continuing to drive and make changes to benefit those around him. Scholars like Hanna Shanar are exactly those that this world needs in order to make change, make the world a better place, and heal the world.

4 Signs You are Paying Too Much for Your IPTV Service