The Impact of VR in the Adult Entertainment Industry – 2022 Guide

VR or virtual reality refers to a technology of computer-generated simulation through which the person can interact with the video or images via special goggles or gloves with sensors. VR has been around in many industries, but it has often been used for gaming, which helps provide a more immersive experience.

Surprisingly, VR’s applications continue to grow over the years. We’ve even seen the emergence of other VR-related fields like augmented reality. This is because people see the merit in how technology can make digital experiences more immersive. 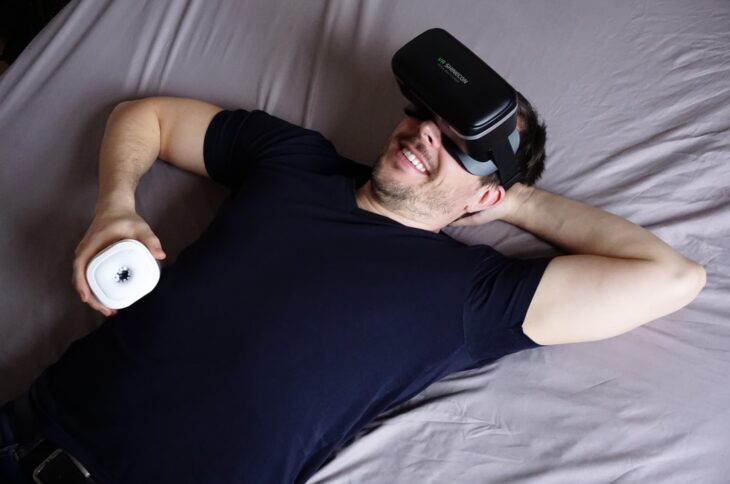 It actually became an industry of its own. More and more people are diving into the hype of this new immersive experience.

For now, though, VR headsets are already doing people a lot of favors despite being in the early stages. 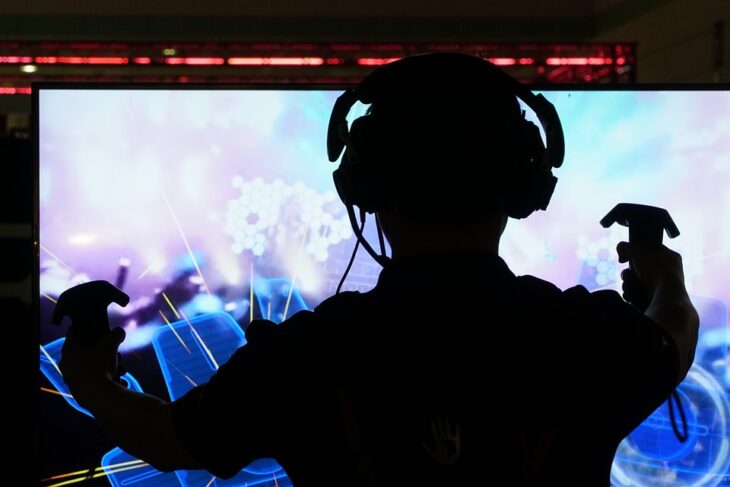 First, there’s the use of advanced fleshlight and sex toys along with VR. Some sex toy manufacturers have actually created sex toys that move and interact with the video you are watching. Now imagine how great that would be to partner that experience with a VR headset.

Of course, toys like these are going to be expensive. However, if it’s for your own pleasure, then it’s definitely worth getting.

Another trend for the industry is actually very unique and surprising. VR can be used by long-distance couples that want to be as close to each other as possible. VR headsets, along with advanced sex toys, can make intimate moments actually possible even when both couples are far apart.

There are already a ton of tools that couples can use together even when they’re apart. It used to be that phone sex and video chatting were the only means to be intimate for long-distance couples. However, these sex toys prove that distance really isn’t a major problem anymore.

With the help of VR, the experience will be a lot better. For now, technologies and products related to this are pretty minimal. However, people are hopeful that in the foreseeable future, VR will play a major role in the intimacy of long-distance couples. 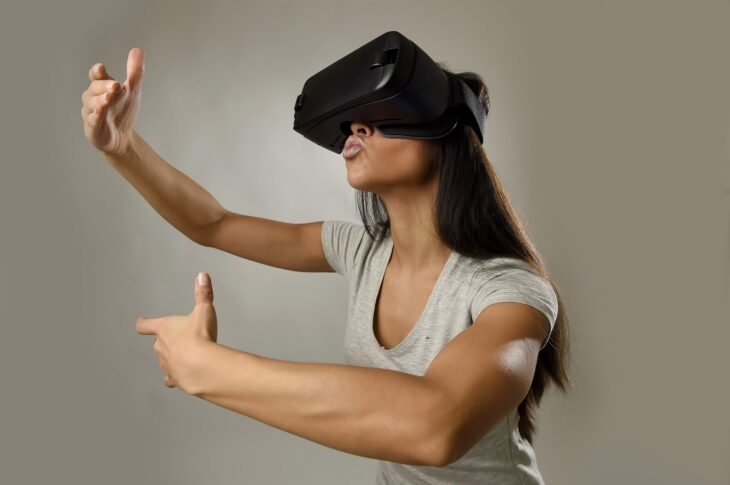 The rise of platforms like OnlyFans makes it possible for actors and actresses in the adult entertainment industry to find a means to directly engage with their fans. A good way to utilize VR is to create videos suited for VR, exclusively for followers.

6 Ways A Dog Bed Can Calm Your Dog’s Anxiety