What is The Division 2?

Division 2 is a popular online video game published by Ubisoft, released back in March 2019. It currently has a lot of active players, with many new ones joining the journey each month. The concept of the game is pretty simple yet very intriguing. Players are set in an environment that should be Washington D.C, seven months after a civil war destroyed many things in it.

We’re not going to cover a lot of the story, simply because it is up to you to discover what’s going on in the plot, but we’re going to focus on the more mechanical aspects of the game instead, which is probably why you’re here in the first place.

Just like in any other multiplayer competitive game, in The Division 2 there are many items such as guns and equipment that you can obtain from quests, PvP battles and Dark-Zones. Just like in every other game, there’s a more “casual” base of players that prefer to stick to the story and campaign without having to engage in PvP content, however, the majority of the players enjoy a good skill-based battle every now and then.

How to improve your Gear Score in The Division 2?

In order to improve your gear in The Division 2, you will have to complete as much content as you can throughout the entire map. Whether it is “bounties” that you’re going to complete or other quests, it’s totally up to you. Just be wary that the quests and missions that drop higher-quality items will be much harder to do, and without other teammates they are usually impossible to complete. Luckily, the game has a great party finding system and back-up calls feature that work just as intended, but if you are still somehow struggling to find teammates, feel free to visit this site if you’d like to increase your division 2 gear score without a lot of effort. 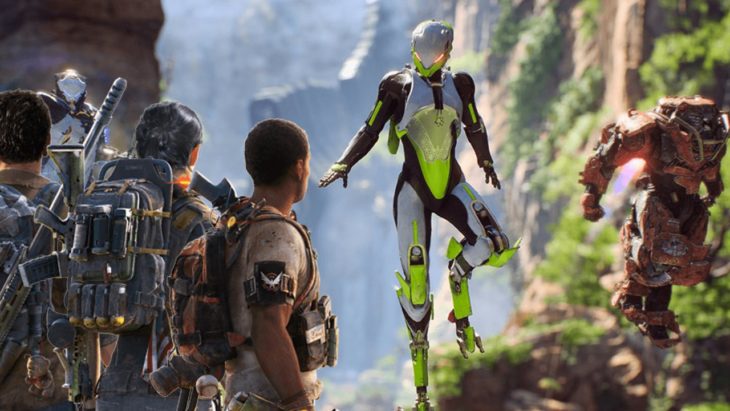 What do I need higher Gear Score for?

When you reach the endgame of The Division 2, you will have to engage in some of the hardest content in the entire game, which is called World-Tier Zones. There are many different World-Tier Zones, some more difficult than the others, but they drop better loot than the easier ones. However, in order to enter there you will have to meet a certain requirement when it comes to Gear Score. So, how exactly do I get a better gear if I can’t enter the place because my gear is not too good? Well, at first it might seem like an impossible and frustrating loop of events, but when you actually start playing the game it will all make sense to you.

In order to prepare for each World-Tier, you will have to finish some of the basic quests and missions for your level, and a couple of extra bounties in order to join the first world tier. From there, you will get geared for the second, and that’s how it keeps going until you reach maximum gear score.

11 Ways Our Vaginas Have Betrayed Us

7 Things You Must Know About the New...