In What Way does the Queen Have Control Over Royal Marriages?

The media was obsessing over Prince Harry’s relationship with former actress Meghan Markle, especially when they announced their engagement and got married on May 19, 2018. The fact is that it wouldn’t have happened if Meghan didn’t impress the Queen.

Two months before the wedding day, Queen Elizabeth gave formal consent for their marriage, and she declared:

“My Lords, I declare My Consent to a Contract of Matrimony between My Most Dearly Beloved Grandson Prince Henry Charles Albert David of Wales and Rachel Meghan Markle, which Consent I am causing to be signified under the Great Seal and to be entered in the Books of the Privy Council.” 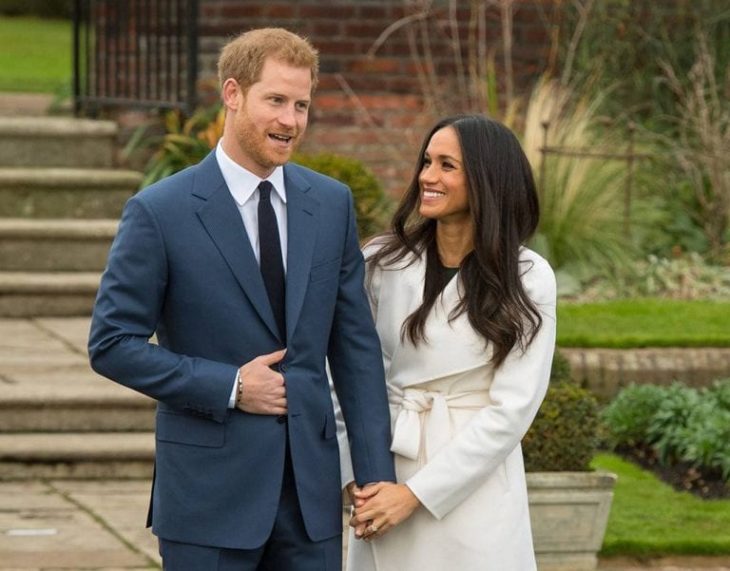 According to the Royal Marriages Act 1772, the monarch has the right to veto a marriage of a family member if it could diminish the status of the royal house. Some people thought that the fact that Meghan is a divorcée could change things, but it obviously didn’t. Even though royal marriages are now modernized, the Queen had to deal with a lot of drama when her sister Princess Margaret was having a public divorce.

A low changed a bit in 2013, saying that only six people closest in line to the throne need consent from Queen Elizabeth in order to marry. When Princess Charlotte was born in 2015, Princess Beatrice of York and her sister Princess Eugenie became seventh and eight in line, so they can get married with whoever they want to without checking with their grandmother. Also, when Prince Louis, Prince William’s third child was born, Prince Andrew earned the same right.

Before William proposed to Kate Middleton in October 2010, he asked for his grandmother’s consent. 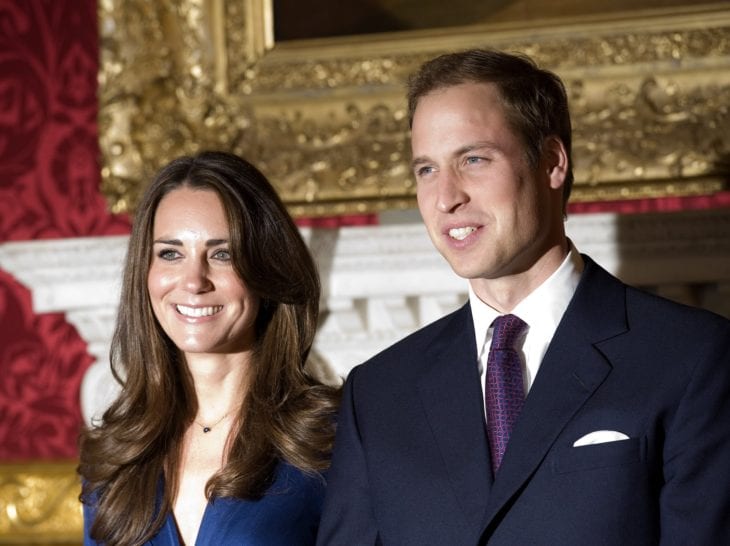 The same thing happened with Prince Harry when he was proposing to Meghan Markle. There are no rules that say a royal has to marry someone of aristocratic blood or even a British citizen, but religion is very important. There is no legal barrier that keeps them from marrying a Muslim, Jew, or Buddhist, but they have to marry a Catholic to keep the right to the throne. The reason for that is the fact that the monarch serves as Head of the Protestant Anglican Church of England. That was established back in the 16th century by Henry VIII.

However, Meghan’s divorce wasn’t a problem. There have been many royal members who had relationships with devorcées. The most famous example is Queen’s uncle, Edward VIII who gave up the throne to marry his divorced American socialite mistress Wallis Simpson. Queen’s sister Princess Margaret divorced in the ‘50s, and also her eldest son Prince Charles divorced from Princess Diana and married his mistress, Camilla Parker Bowles. 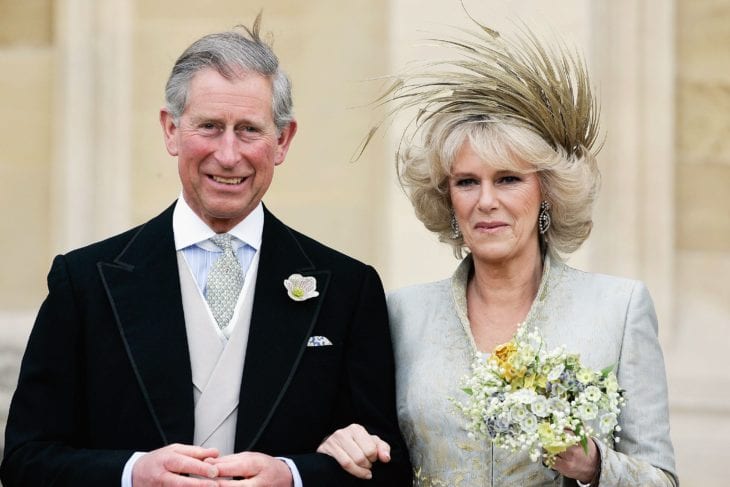 Prince Charles asked for the mother’s approval before proposing to Camilla, and they got engaged in February 2005. The following month, she released an official letter of consent to their union.

Get Immediate Treatment for Vaginal Warts

What is a Chargeback? Steps you can take to Reduce Chargeback

Pamela Anderson Net Worth 2022 – Everything You...