Incredible Tips On How To Maintain Your Video Projector

Corporate, academic, business and entertainment fields saw the domination of video projector as the main technological tool; a tool so available of the necessary accessories, designs, and advancements to get visuals across.

Theatre productions made video projectors a staple entertainment tool. It eases the directors’ job of having to emphasize visuals. A ready-to-show visual source, the video project fulfills more than expected. But, while it is one of the busiest tech tools to date, they are also frequently vulnerable to damage. As such, it is maintaining requires diligence and utter vigilance. Like any objects, it requires proper safekeeping, overall knowledge of its technicalities, and patient storing. Here, we will be tackling some incredible tips on how to maintain your video projector. Turn on your attention button and let’s get to it. 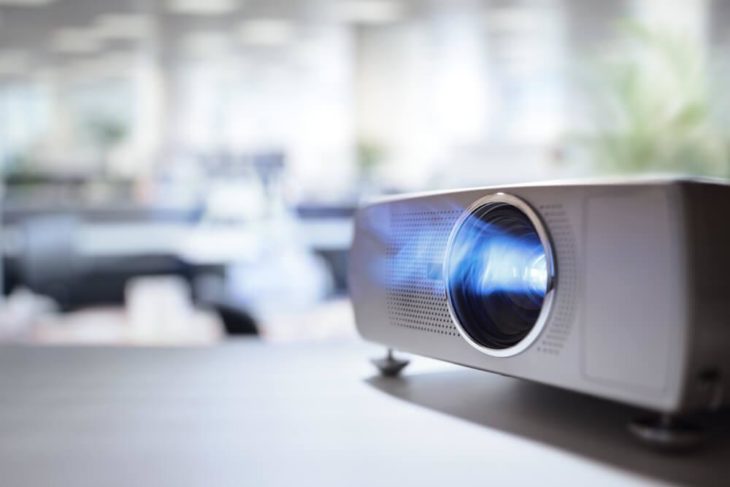 What is a Video Projector?

A video projector is a technological device that accepts and processes image/visual signals from a video source, usually a computer or laptop, then manifesting that signal to a screen. Using an advanced manipulation of lighting technique, imaging specs, and sizing mechanisms, they get to project its received images with high-fidelity accurately.

It respectively utilizes a lens to adjust and set all these elements into truthful colors and hues. Now, to be able to lock the image in the display, they automatically lock the frame, keeping the lens in position. The brightness of the light emitted by a video projector is measured in lumens.

What are the Types of Video Projectors

A video projector originally has only two major types– the LCD and the DLP.

Now, due to innovation, the variants have accordingly widened in time.

This device operates with two main, opposite-functioning mirrors. These mirrors traffic (reflect and pass) limited light colors namely, blue red and green. These selected colors will then be broken down by the projector’s filter, before being entirely ‘liquified’ as it passes through the panel. As the colors go farther into the panel, they change hue, intensity, and saturation. These colors then finally reconcile, through the prism, creating a final singular lighted image.

This type of projector is determined by its number of chips: 3-chip and 1-chip.

What’s with the chip?

The chip bears specialized mirrors (millions of them) that intensively traffic light reflections. Each chimp, through its mirrors, reflects light to a thousandth frequency in just a second. As a result, a DLP projector, both chip numbers, can instantly project images with life, color, intensity and fidelity identical to that of the source video.

The DLP projector also impresses with a standout trait: a very smooth transition from one pixel to another. Meaning, its pixel densities are very tightly sewn that you won’t be able to notice the micro-gaps in between. Because of such advancement, the DLP rates costlier than LCD.

This isn’t exactly a type of projector, but a state wherein it uses an LED as a light source. A more concentrated lighting tone, the LED projects with the highest lumens. A DLP using a LED is usually the perfect combo.

The LED life is incredibly longer than traditional lamps so that it can reach for up to 20, 000 hours or more.

Laser-lighted projectors usually manifest the narrowest imaging and resolution to note. Sharing the intensity of the same lumen with LED, the laser easily exhausts. That utilize lasers as the light source also have adjustable pixel density.

Projectors utilizing lamp as a light source do not clearly manifest images. Limited lighting. Dispersed light concentration. These are just a few of the limitations of the lamp.

Behold: Incredible Tips on How to Maintain your Video Projector 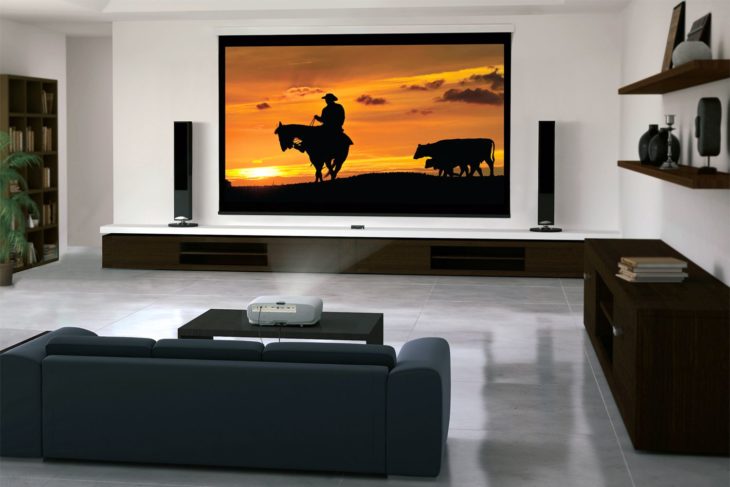 Buying a quality projector which is worth the price is very important. You would find lots of resources like Projectorslab online to find a perfect one for you.

Maintaining is simply taking care of it. A standout from the caring efforts is cleaning the device. It is usually in this effort that owners commit errors, plunging the projector to its untimely death.

Let’s pace it up. Are you ready?

1. Familiarize your projector from the inside out. Read the manual.

Failure to familiarize, master and know the projector by heart is every owner’s mortal sin. See the manual in the package? Go over it. No, no. Don’t even pick the item yet. Just go over the manual and take your time studying it. When you’re reading the manual, look for three main concerns– how to operate, how to clean and how to store. Never miss a single one of them.
However, if the manual tends to be hazy, refer to an expert.

2. When using the projector, secure it in its place.

Even before you secure the projector in its place, choose the place wisely.

Study the potential risks. More so, be aware that a video projector uses and spews heat as the main functioning mechanism. Consequently, it should require the best ventilation traffic. Once you place the project, secure a 6-12-inches space allowance around it.

Always keep the projector away from hot areas as it is already heating up on its own. Hot areas include an exhaust, a corner closely lighted by stage lights, an area struck by sunlight, etc. Never set the projector in a dusty, humid and smoky area if you care not to lose its imaging quality. Being an electronic device, it magnets dust causing them to build up in its lens.

3. Clean the filters after every use.

The projector filters are where the cooling and heating takes place, so you can imagine the amount of dust accumulated in them. Carefully detach them (refer to the manual). Wipe them with a clean, slightly wet cloth.

Allow them to dry. Then, vacuum-clean the projector’s compartment (the attachment area) before finally reattaching the filters. Do this after every use if you want to last like an immortal.
But as of the compartment – you can do it least once after every 5-6 uses. We don’t recommend overcleaning the compartment as it could eventually thin its coating. 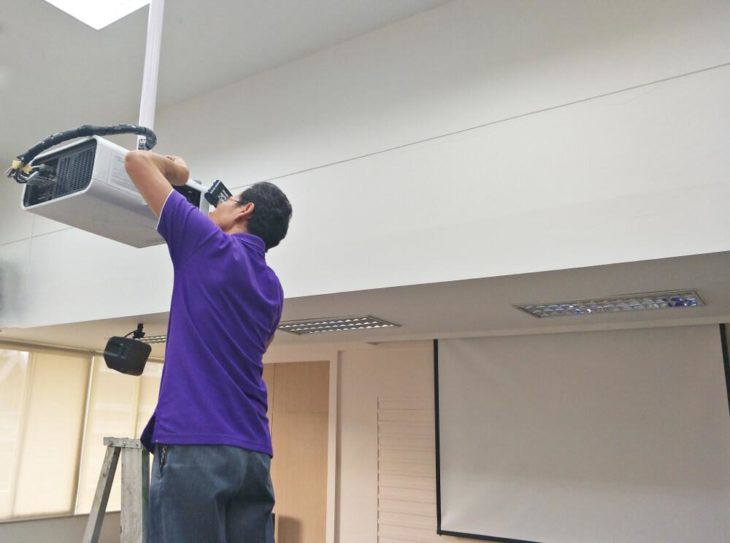 4. Store your projector with love.

Do not ever store your projector right away after use. Remember the heat. You have to give it time to release all heat and finally cool down. When it has finally cooled down, return it to its package. Arrange it in its original position. Take care not to keep in an area with extreme temperature. The room temperature should be the standard. Secure a clearance surrounding the projector box’s area. Make sure no other heavy stuff drops and slips into it.

What is QuickBooks Self-Employed and How Valuable Is This for Your Business?

How Designers and Builders Can Get More Clients

How to Prepare for the Citizenship Test –...