You may think you know a lot about cryptocurrencies, but believe us – there are a lot more things you need to know and learn. The market is huge and it’s still growing more and more. It’s not just Bitcoin that makes this market attractive and popular. There are a lot more currencies that are unique by the way you can get them. You can’t know how all of them work, but you can keep track of everything that is happening in that world, which can be really important if one day you decide to invest in cryptocurrencies.

Some of the facts in this article may really surprise you, so we can’t wait for you to read them:

1. It’s believed that a huge amount of Bitcoins is lost forever 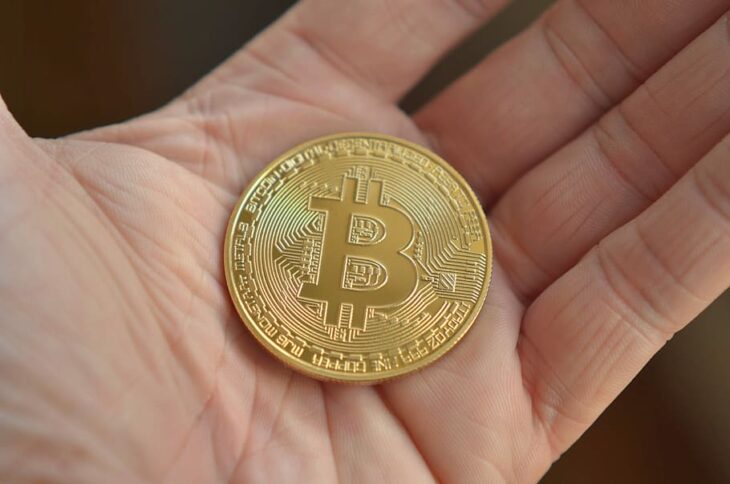 The Bitcoin supply is limited, and there are only 21 million of them in the blockchain. But, how it happens for some BTCs to be lost? It’s pretty easy since the transactions can’t be canceled. With every new block generated after yours, the transaction is sealed forever in the blockchain, and there is no way of getting back that money, even if you hire a hacker to do that for you. People make mistakes, and it’s easy to send them to someone else, instead of the person you planned. In other cases, hardware wallets may be broken, without any chance to repair them. That’s another way of losing Bitcoins forever. According to some experts, at least 20% of the whole amount available is lost forever. Surely you remember the time when BTC hit its highest price in history, and plenty of people were struggling to recover their old computers, discs, or USB drives, to access their Bitcoins. Also, there were some of them who locked their wallet forever, using the wrong key. In this case, the crypto market won’t show any empathy to you – it was your mistake and you will suffer because of that.

2. There are trading robots that work on your behalf 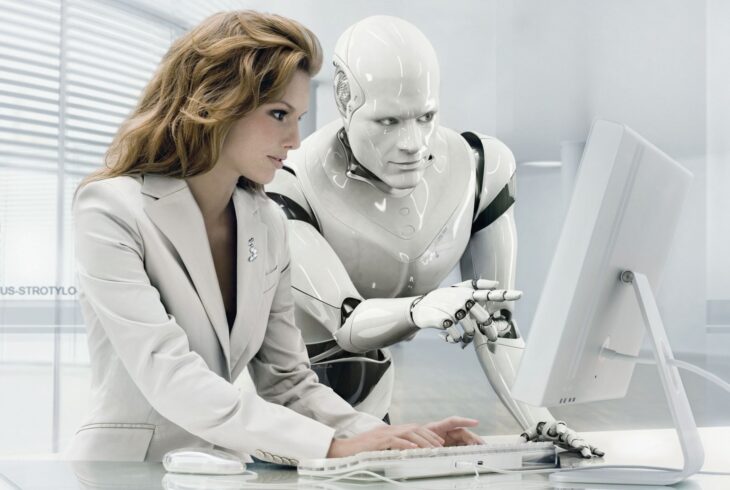 As you can see on trustpedia.io/trading-robots/bitcoin-era/, trading bots exist, and you can use them to earn and trade your Bitcoins. It will make decisions on your behalf, by learning about the past events and analyzing the market daily. The best thing is that these bots are consistent in the decision-making, and they work for you. If they track some suspicious behavior, and abort all the scheduled activities, and recreate the strategy once again, review every step, and then go trading.

3. There is a popular theory about the creator 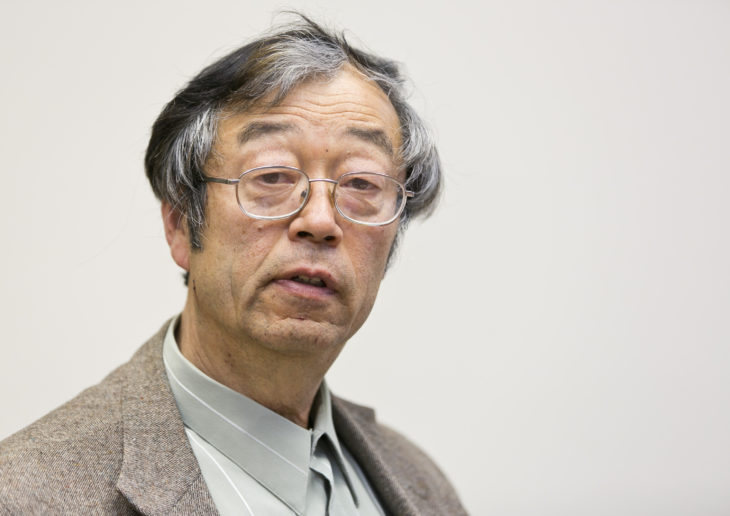 We all know about Satoshi Nakamoto, the well-known but still unknown Bitcoin creator. But, no one knows who is he or she or they… There is a popular theory that makes a lot of sense – the four tech giants created it. You don’t trust us? Let’s analyze the name, Satoshi Nakamoto. Is there anything familiar to you? According to many theories, it’s an acronym of Samsung, Toshiba, Nakamichi, and Motorola. It makes a lot of sense, but it can be only a coincidence. No one can ever tell what’s the truth and if Satoshi is a real person or not. Some people believe it’s a whole team that is using that name and maintains the whole Bitcoin market. But, we really like the theory about the tech companies.

4. Some countries banned them completely 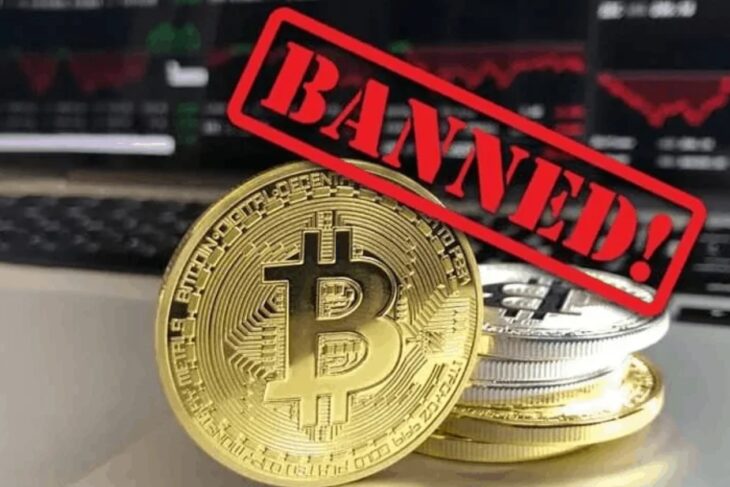 Or they think so. There are a few examples of banning or forbidding them, but the truth is that everyone can own a crypto wallet, and trade while outside the country, or using a VPN. Surely, every country is allowed to make regulations and policies, but they can’t completely ban all cryptocurrencies.

5. The first commercial transaction was for food 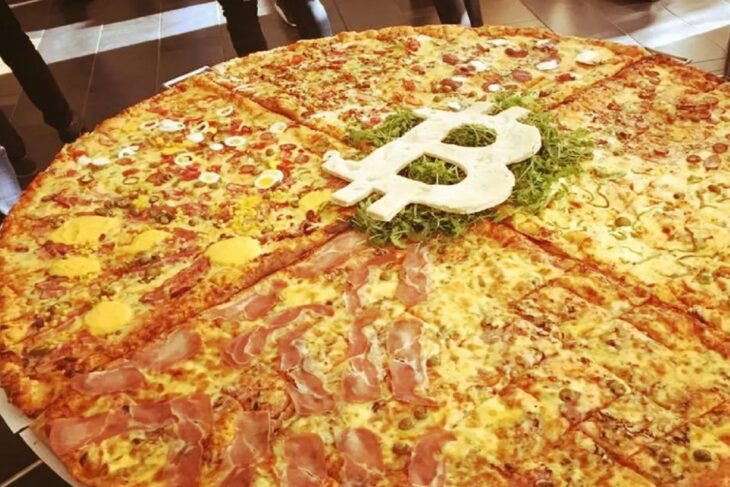 In 2010, a person paid 10,000 BTCs for two pizzas, and this is the first known commercial transaction made with cryptocurrencies. Back then, this amount was worth only $40, but today it would be a lot more. And who knows, maybe if they decided to pay with fiat dollars, they would be rich enough today to buy all the pizzas in the world. 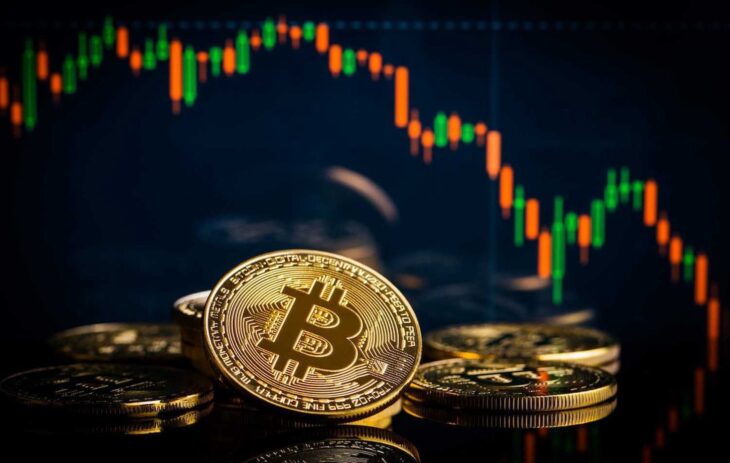 And we only know about a few of them. But, keep in mind that most of them can’t be traded in commercial ways, or they are pretty limited by the geographic area. There are also cryptos that require a separate wallet because they use a different technology than most commercial ones.

7. There is a person willing to dig in the tech trash to find the old wallet 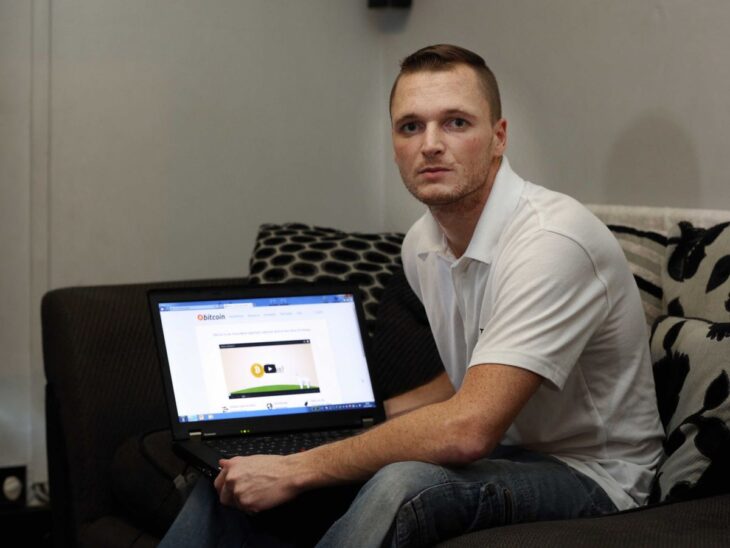 One person from Wales threw out his laptop back in 2013, with 7,500 Bitcoins saved on it. And now he is going through a legal procedure with the authorities, to let him dig in the trash, to find them. He offers a huge portion of it for the city if he successfully excavates the old drive and recovers the wallet.

8. Dogecoin was once a joke 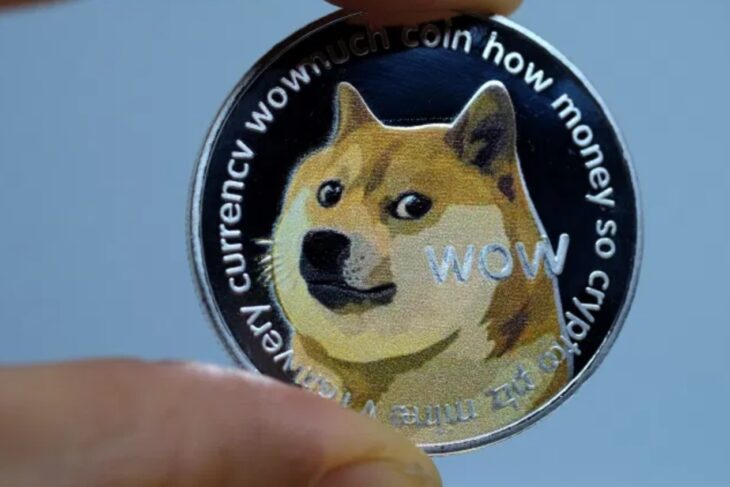 We all love it because it has a cute Shiba Inu dog as a symbol. But, the creators made it a joke, without expecting that a lot of people will show some interest in it. But, we all know how things were going, and that a lot of people already invested serious money in Dogecoin. But, no matter what, the price is still volatile, which is similar to almost every other crypto available on the market.

Some of these facts we listed in this article can really surprise you. Which one do you like the most? Our favorites are the man with the landfill and the theory about the developer of Bitcoins.

There are surely a lot more interesting facts you can learn about cryptocurrencies. Surely you can read through them before you decide to invest.

Keep in mind that no matter how interesting these facts are, the market is still pretty risky and unstable for the people who aren’t ready for that. But it’s also entertaining and fun for sure.

5 Ways Ginger Can Help You Lose Your Belly Fat