On February the 26th, 2019, in Riyadh Saudi Arabia, an iRide representative was sent to announce to the world that they have managed to sign an MOU with the prince of Saudi Arabia.

The representative, Pegasus ProNano Tech Inc. was invited by the price of Saudi Arabia, Sultan bin Nasser bin Abdulaziz Al Saud, to sign a memorandum of understanding on behalf of iRide. The MOU was signed in order for iRide to gain exclusive access to the Middle Eastern kingdom to discuss a market opportunity.

The objective of the entire signing is to bring iRide to Saudi Arabia and with that, the entirety of the Middle East.

iRide is a newly formed organization that seeks to revolutionize the way ride-sharing works. They use blockchain technology to make it happened and with their token, the iRide token, they will make it easier for the ride-sharing industry to operate.

The ride-sharing industry is growing in Europe and North America, with established drivers providing such service to everyone who seeks to share a cab. 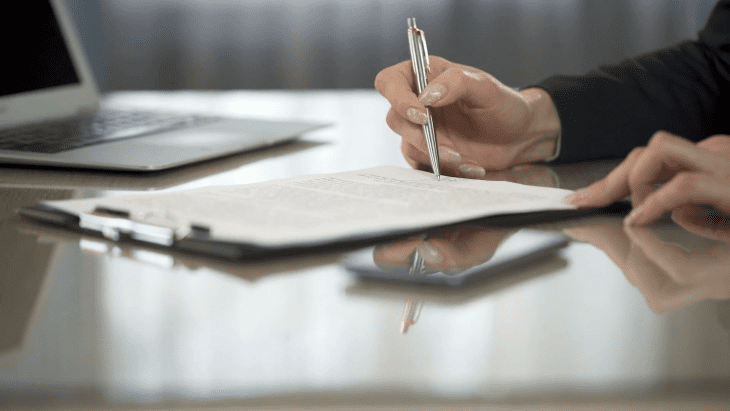 The aim of the MOU is for iRide to assess the ride-sharing industry in Saudi Arabia and offer a better solution that will create a huge job market with many opportunities for people to work.

During the signing ceremony, the prince, Sultan bin Nasser bin Abdulaziz Al Saud along with the representative, the CEO of Pegasus ProNano Tech Inc, Dara Singh and Javier Perez (CFO) stated that this is a great opportunity for both parties. iRide will be able to revolutionize the ride-sharing industry in the kingdom of Saudi Arabia through the use of their blockchain technology that will provide low-cost commissions for drivers. This would be the first ever ride-sharing blockchain technology introduced anywhere within the Middle East, and iRide hopes to achieve far more than just that.

The CFO of Pegasus ProNano Tech Inc., Javier Perez, stated that this is the single biggest event that has happened to any ride-sharing company that currently operates. By bringing the ride-sharing industry to the Middle East, iRide will be able to open a huge market of opportunity within the Middle East, as well as, modernization towards the region.

The co-founder of iRide, Michael Cao, stated that they will continue to work with their partners at Pegasus ProNano towards bringing ride-sharing solutions to the Middle East, as well as, Europe, the Americas, Asia, and Africa, through their blockchain technology.

With the costs of Uber’s and Taxi’s, ride-sharing is becoming an increasingly popular concept. Carpooling is already established around every corner of the globe, and participants share the expenses. Ride-sharing promises the same while riding with strangers. Further applications and developments are needed; however, there are a few that work in Europe and North America.

It would seem that ride-sharing will soon become a thing, and companies such as iRide promise to tackle the high commissions imposed by drivers. Through the use of blockchain technology, the commissions could be so low that it will make ride-sharing just as popular as catching a cab or calling an Uber.

Why is water important for your body?

How to choose the perfect sunglasses according to your face shape?