Irina Shayk and Bradley Cooper Are Again in Love?

In the last few days, a lot of media speculated that the beautiful model Irina Shayk wants to get together with her ex-partner Bradley Cooper, as she still has feelings for him. We did our best and found out the truth for you.

After four years that the couple spent together, the last June they decided to finish the relationship. According to some sources, Shayk now regrets the break-up and wants to make things right. For her, it’s challenging to take care of their daughter if they are not living together.  Also, the same insider claims that Cooper is not interested in reconciliation. 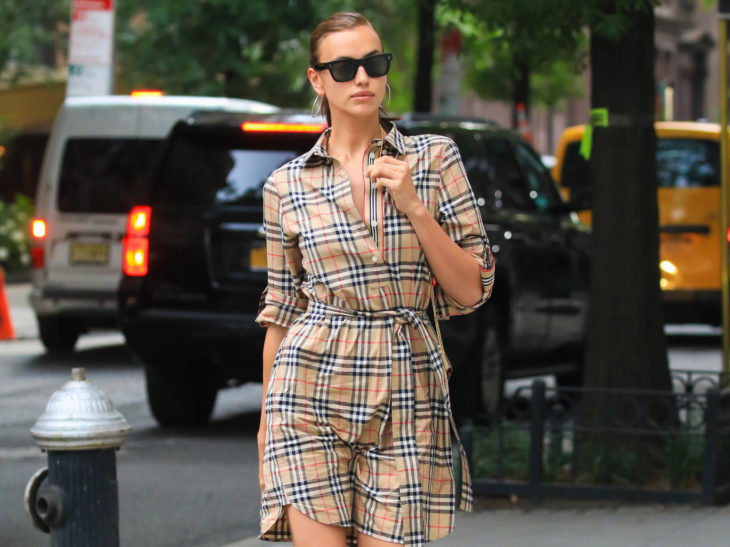 However, these claims are not valid as the beautiful model gave an interview to British Vogue. She said that they are in the right relation even though they are not together anymore. Also, the Russian model added that she appreciates all the precious moments that she spent with the actor. Their main goal since the separation is to get used to the new life with their daughter. According to the E! News, they have developed a good system regarding the time they spend with the daughter Lea. Also, neither of them wants to get back together.

Interestingly, journalists already tried to make drama between the couple when they announced that the model was slamming Bradley. Once again, the information was not accurate.  Before that, tabloids also said that Irina is looking for a guy who is totally different from the actor. That information was also false. 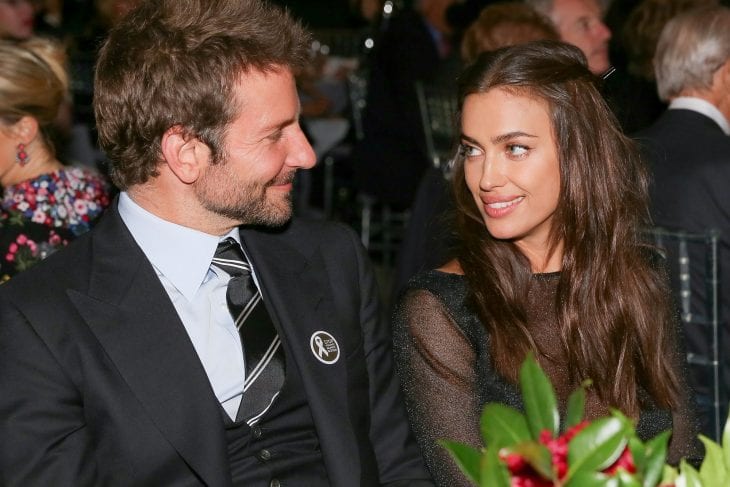 Even though tabloids are continually trying to make a mess between ex-couple, they remain in functional relation. The only truth is that Cooper and Shayk couldn’t work out as a couple, but their friendship is stronger than ever.