After the grand exit, Meghan Markle will move to Canada with her beloved Prince Harry. Even though she will continue living there, it seems like people in North America are more attached to her sister-in-law, Kate Middleton. According to the researches that were held before the official exit, Kate is still the favorite princess in North America. 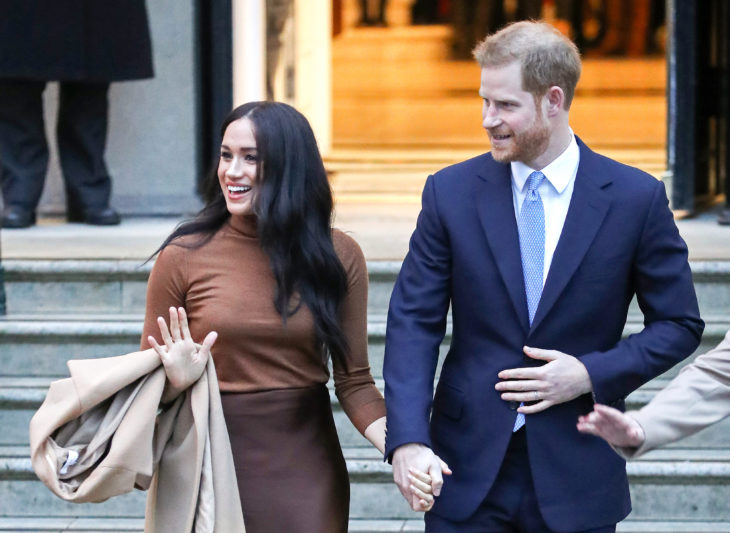 Citizens of Canada had a chance to feel up the survey about the royal family. The research gave some interesting results. Apparently, 25 percent of Canadians think that Prince Charles will be next on the throne, and 35 percent assume that will be Prince William. Thanks to Megxit and drama about it, citizens of North America felt that the monarchy is close to ending.

According to the poll made by Research Co, Duchess of Sussex lost a few fans in Canada. Comparing to the last year, she has fewer points. In 2019, the star of Suits had 60 percent, and this year it’s 56 percent. However, Kate Middleton’s popularity is at 64 percent. Results are quite surprising because Markle lived there before she became the Duchess of Sussex. 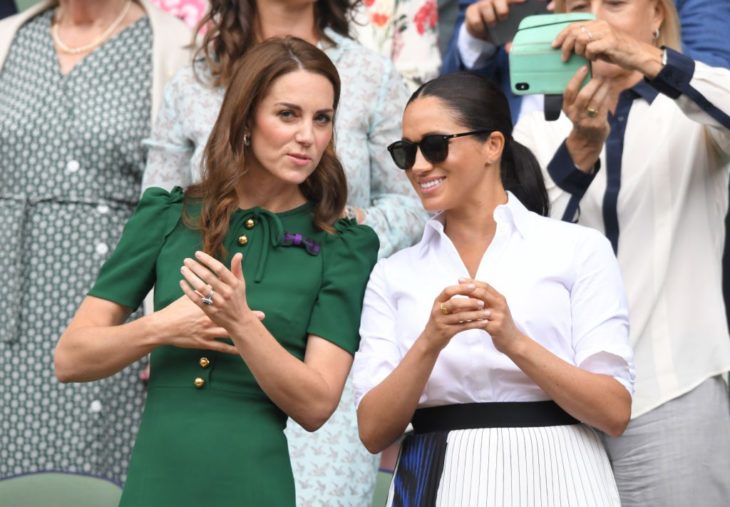 Same as Meghan, Queen Elizabeth, and Prince Harry are less popular over there than before.

On the other hand, Harry and Meghan are more popular on social media Instagram. Prince William and Kate have a maximum of 6 million likes on one post, while Prince Harry and Meghan have 15 million likes on the various posts.  Also, Instagram page SussexRoyal reached one million followers in 5 hours and 45 minutes, which is a Guinness world record. 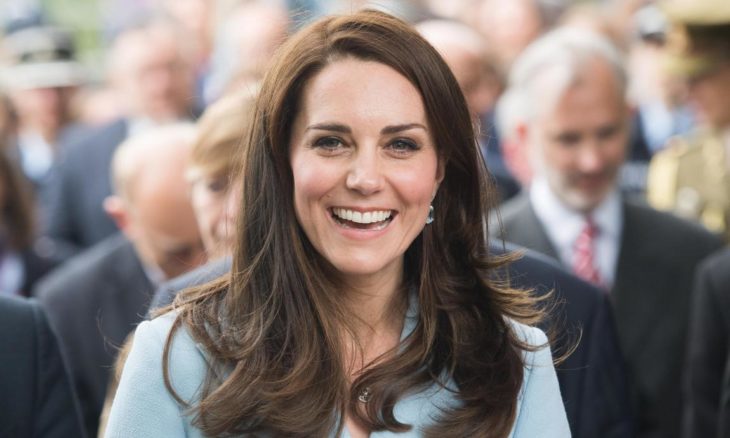 Recently, the two ladies met at the Commonwealth Day service, and the encounter was in the center of the media’s attention. Although Meghan waved to Kate, the tension between them was visible. Last year, sisters-in-law had much warmer relation, as they kissed each other on the cheek.

Irina Shayk and Bradley Cooper Are Again in Love?

How Much Free Spins does Canada Have