Jennifer has the role of a stripper in the upcoming film Hustlers, which is a drama following the story of several exotic dancers. As the magazine National Enquirer reports, Alex Rodriguez is upset about some of the scenes in which his fiancée, Jennifer Lopez, is starring. These scenes are reportedly steamy, and a so-called source tells the paper that Rodriguez is not happy about J.Lo taking part in them. 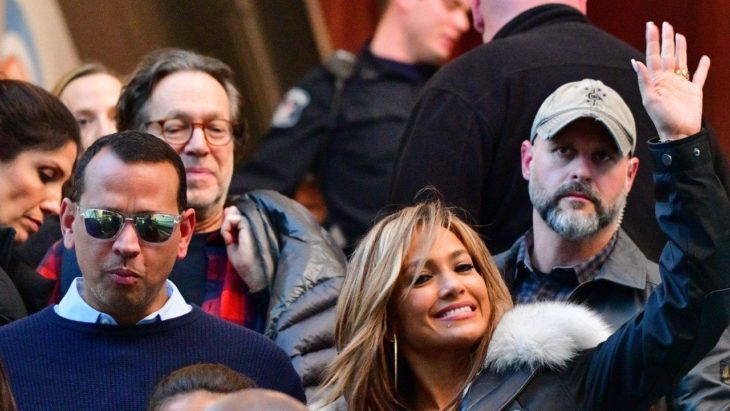 Alex was allegedly familiar with the fact that Jennifer got the role of an exotic dancer, but he then saw the revealing clothes she will be wearing and her pole dancing, which made him uncomfortable.  He supposedly does not want other men eyeing his fiancée. The alleged source goes on to tell that Alex expressed his disapproval of his future wife taking on these kinds of acting jobs, but Jennifer doesn’t want to hear it.

This celebrity magazine’s story is far from the truth. Our source, Gossip Cop, talked with an insider close to the couple and they confirmed that Alex Rodriguez has never been concerned about Jennifer Lopez accepting the role of a stripper. Alex supports Jennifer’s career and is not worrying about her starring as a stripper.

It is also worth noting that Jennifer opened up in an interview that she did for Andy Cohen’s SiriusXM show last year, about her fiancé being supportive of her acting and not having any problems with her starring in steamy scenes. Lopez also added that she was extremely professional when it comes to filming love scenes. The singer continued to say that she always makes sure that the scenes she is shooting are done in a way, that if her fiancé or anyone in her personal life saw, she would not regret filming them. 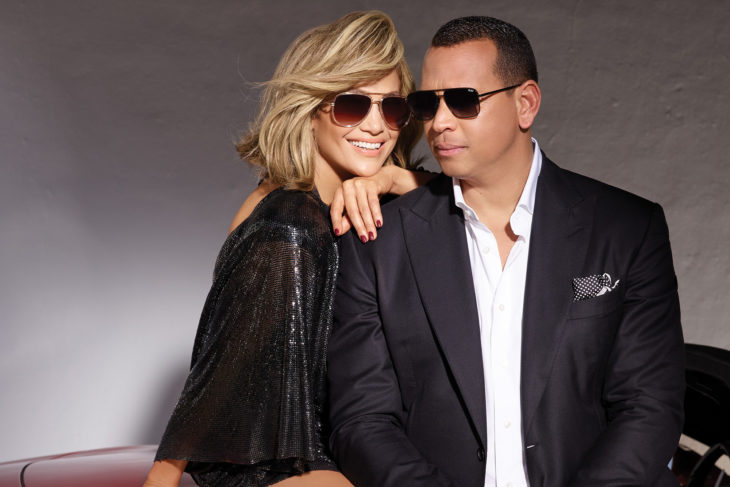 Moreover, Alex Rodriguez was present on the set of Hustlers in March this year, and he and Jennifer were affectionate in the breaks of filming, which we saw on the photographs that resurfaced. It is apparent that Rodriguez is very supportive of his future wife’s career.

This goes to show that not every piece of gossip that is published about the two of them is right, such as some of the tabloids’ articles reporting that Jennifer was breaking up with Alex because of the cheating rumors, or that she is not sure about marrying him. Despite all of this, the two of them seem to be extremely content in their relationship.

Here is everything you need to know about Bruno Mars

10 Awesome Ideas to Use Wood for Home Decoration