Is Britney Spears desperate for marriage while her father is sick?

Despite the reports and rumors, Britney Spears is not begging her boyfriend Sam Asghari to propose to her, while her father Jamie is still in a health crisis. As always, Gossip Cop debunked the made up story.

The father of the music artist almost died last December, after a ruptured colon. He is still dealing with health issues following this scare. Meanwhile, the singer is so worried because of the whole situation, that last month, she checked into a mental health facility. After 30 days there, she left her treatment last week. As Star reports, the pop artist strongly believes that an engagement ring from her boyfriend will be the best medication during this rough time in her life. 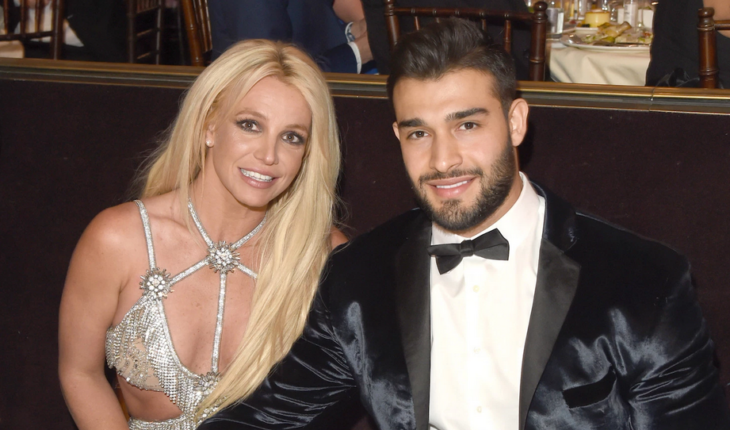 A source claims, “With her dad’s health in crisis, she wants Sam at her side now more than ever. He loves Britney and certainly doesn’t want to be accused of abandoning her when she’s so vulnerable. But he wishes she’d ease up.”

The mysterious and questionable source also says that her loved ones believe she should focus on her health, before planning her future. The insider allegedly said, “She wants to spend the rest of her life with him, and that may well happen, but Sam feels they don’t need a piece of paper to make it official. If she doesn’t slow down with the marriage talk, she risks driving him away.”

A source close to Spears said that these reports are “completely untrue.” Britney is not begging her boyfriend for marriage, nor does she think that an engagement ring is the answer right now. 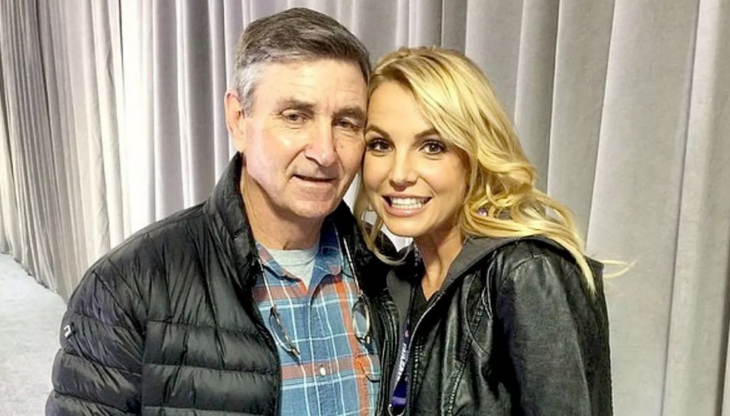 Star’s sister publication also used the singer’s situation for false news. National Enquirer claimedthat Asghari wanted to separate from Spears while she was at the mental health facility, when he is the one who picked her up from her treatment. The Iranian model was her strongest support recently.

In addition, last month, OK! made up a similar story about the proposal. None of these infamous magazines published true stories, as Spears is fully focused on her health and the well-being of her father. No engagements or marriage plans are happening in her life.

Best Kitchen Gadgets of all time!