After the news got out that Adele was getting divorcing her 7-year spouse, Simon Konecki, people all over the world were shocked. The famously private singer has kept the relationship from prying eyes over the years, so everyone thought that the couple were living the dream and raising their son together away from the spotlight.

But the reality is that marriages can be quite hard even if one person isn’t extremely famous and Adele and Konecki have come to the decision to end their relationship. But let’s look into why Adele really decided to divorce Simon Konecki. 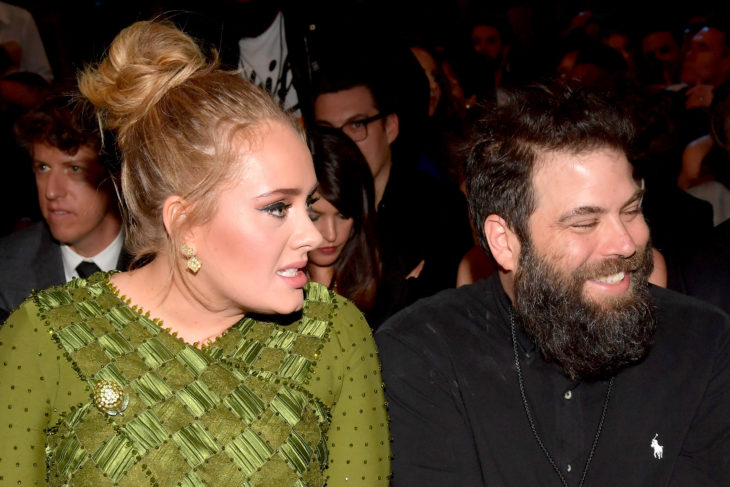 Easter weekend was upon us but everyone was focused on Adele as people heard the news of her divorce. The rep said that “Adele and her partner have separated. They are committed to raising their son together lovingly. As always they ask for privacy. There will be no further comment.”

Fortunately, there was nothing like adultery or something horrible that happened during their relationship which led to the divorce. The singer and her husband just grew apart from each other, it happens. An insider told E!, “They had a lot in common early on, but eventually, they just grew apart. She became a bigger and bigger star, and he was okay [with] being in the background, but as she got bigger and had massive tours and intense schedules, they just grew apart. Their marriage was clearly working for a very long time. Whenever she was out at big openings and special events, he was usually with her, and they looked really just happy together and in love. They were into the marriage pretty much until they decided this just isn’t working anymore.”

Is Adele’s net worth of $180 million in danger in her divorce? 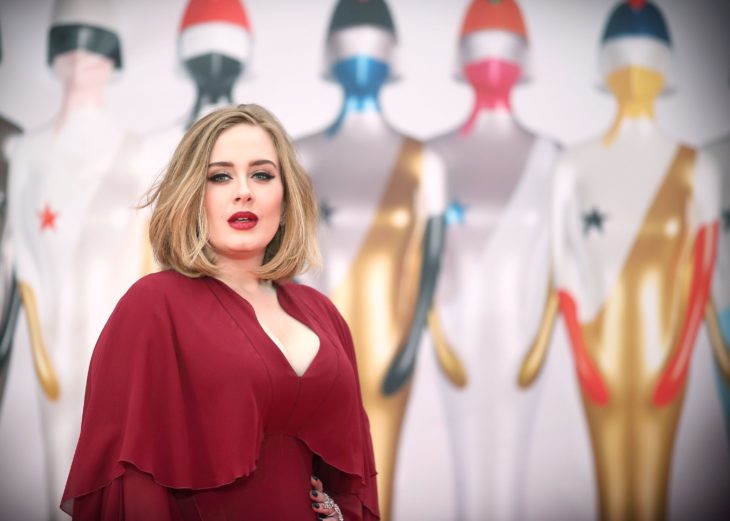 We’ve never seen Adele as someone who cares about money. In fact, in 2016 she told Vanity Fair, “I don’t come from money. It’s not that important a part of my life.” But, since she and Konecki have been married for 7-years, half of the money she made since 2012 could be in danger –especially if a prenup wasn’t in place.

A divorce attorney who represented Princess Diana of Wales Sandra Davis, told the U.K. Time, “What is made during the marriage is likely to be split on an equal basis. It doesn’t matter who did what, or who contributed what.” But, there’s a law that states that people who’ve shown extreme talent or genius-level talent can invoke it and use it to lessen the impact a divorce could have on the money they earned. That’s exactly what Adele could do since she obviously has genius-level talent and could result in her losing much less money. 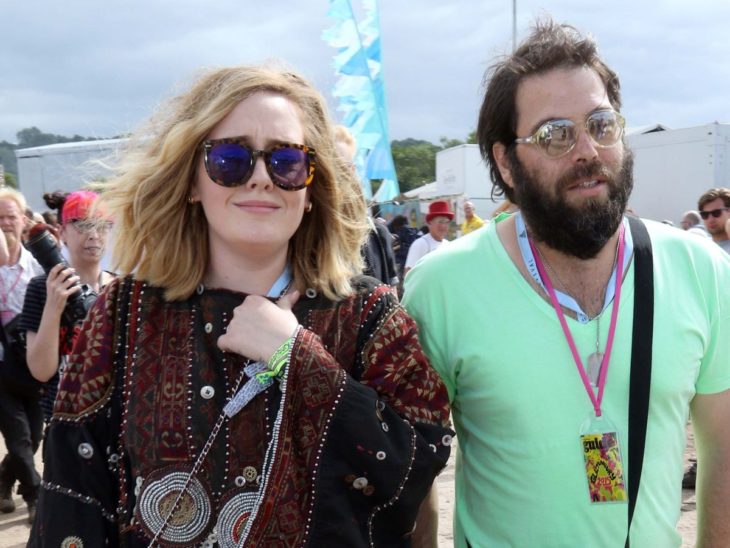 We all know that both Adele and Simon Konecki are very private and low-key when it comes to their life and are very focused on raising their son, we don’t think that we’ll witness anything like their divorce being ugly or nasty, An insider told People, “Adele’s son is everything to her. Her whole life revolves around him. I just can’t see her divorce getting messy because she’s so careful when it comes to her son. She’s always five steps ahead in terms of how a decision will affect him.”

Is Britney Spears desperate for marriage while her father is sick?

Top 10 TV Characters We WOULDN’T Have Taken Back