The world was a bit shocked when Charlize Theron reveled the information that her child, the oldest one, aged 7, is actually a transgender. The Daily mail has published this piece of information and added that Charlize’s child was actually born as a boy, but that it has been established that she is a girl four years ago.

She was also confused 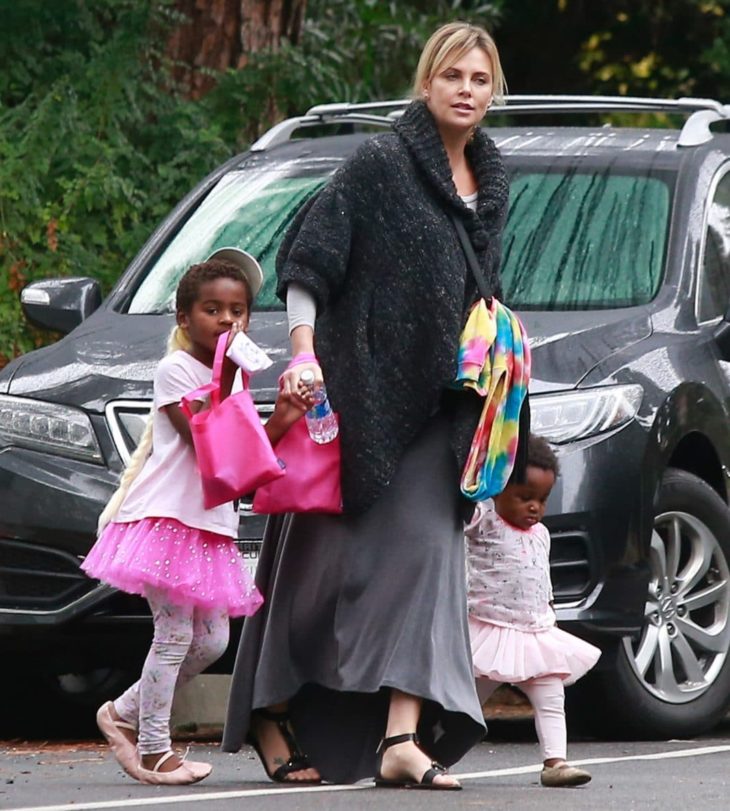 The famous actress stated that she was also thinking that her child is a boy but that she got very surprised when her child approached her three years ago and stated that he is not actually a boy and that he is actually a she. We should also mention that Charlize has two more children, two boys named Jackson and August, both aged 4. On the other hand, no confirmation was received from Charlize thus leaving this story at the level of a gossip that Daily Mail published. 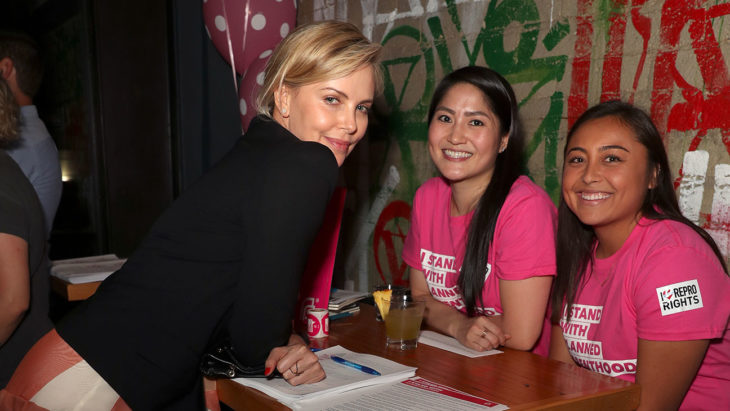 It should be also noted that Charlize is also very active in the support of LGBTQ rights and she is also for enforcing marriage equality. We all remember her statement that she would not get married to Stuart Townsend until all people in the USA have the same right to marry whom they want. She also added that she has a lot of lesbian and homosexual friends who would also like to get married and live in a marriage. 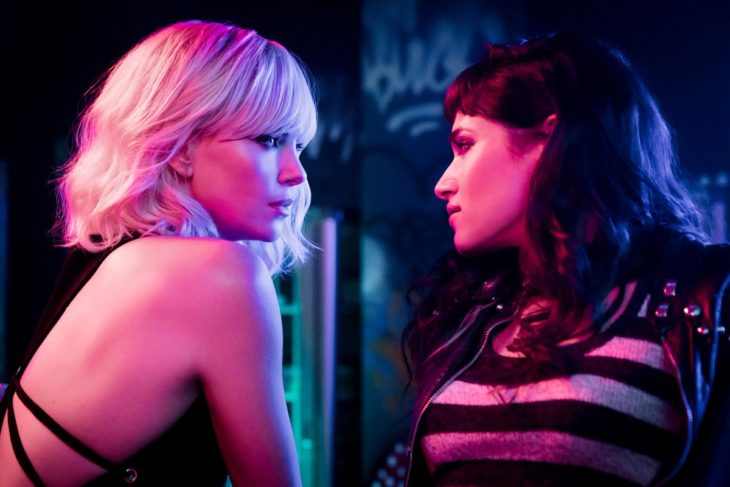 In this film, the famous actress also played a spy who is actually a bisexual. When she was talking about that film she pointed out that this should not be strange anymore and that people should consider it normal in the 21st century. She also stated that films should be the reflection of the society and that all aspects of it should be present in films.

Reactions to the news 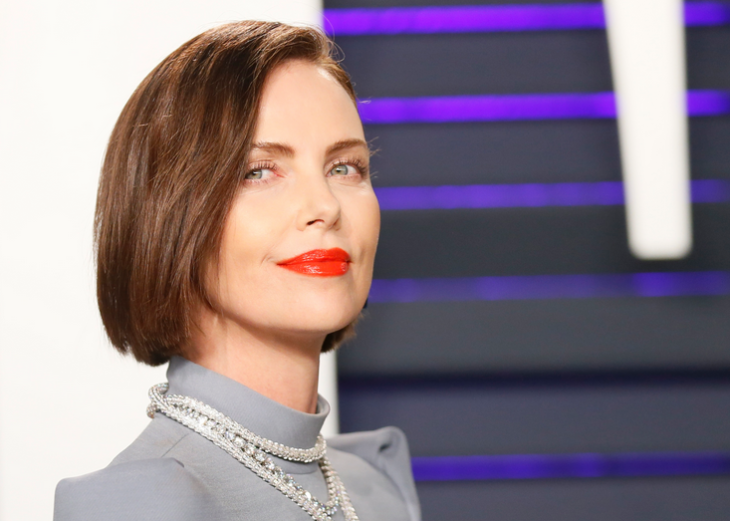 When the news that Charlize’s child is transgender hit the news, there have been many reactions on it, most of the ones are from people who belong to that community and all of them praised both the girl and the actress on their bravery and attitudes.

Are Prince Harry and Meghan Markle really going to run away together and leave everyone behind?

Rights And Obligations of Children In A Camp