The news that Adele is divorcing her husband Simon Konecki, they have been married for three years, has surprised many people and media. 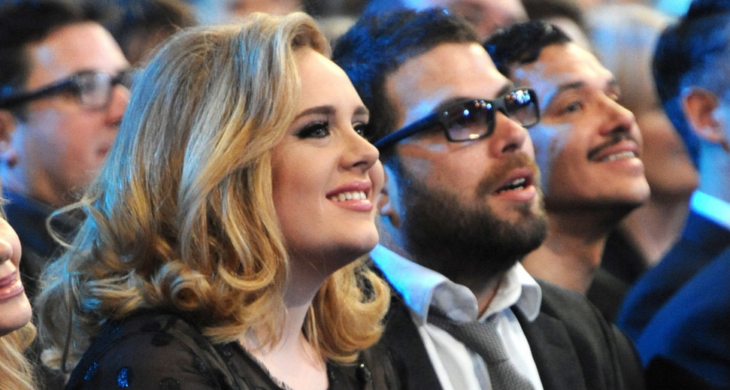 As she has revealed, she and Simon have been together for three years and they have been married for the same amount of time. Adele and her husband, who comes from the USA, have a s on together, named Angelo, and the singer has also state that she would take care of him. As it has been case until now, they asked for privacy and they both stated that they would mutually take care of their child. 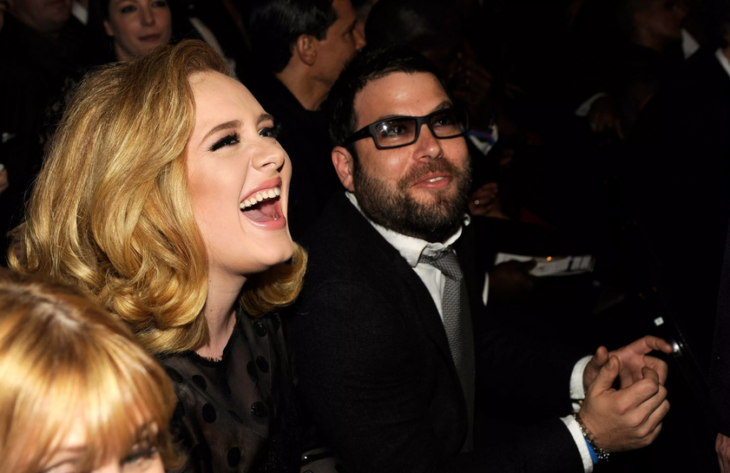 He two of them got married in 2016 but they managed to keep this marriage secret for an entire year when Adele held a Speech in 2017 and gave thanks to her husband for support. She they got the award for the Best Album, and she then revealed to the world that she is in a marriage, that she has both a husband and a son. The two of them apparently started seeing each other in 2011 and their first photos were taken in January 2012 in Florida. During this year there was also an announcement that the two of them would get a baby. The singer then stated that the two of them are very happy and that this was something precious for them. Even though there were some rumors in 2014 that the couple split up, the singer quickly denied all this.