A modern royal family interested in protecting the environment and supporting art is a far cry from past times. The Mountbatten-Windsors had more than their fair share of scandal and drama before Prince William and Prince Harry grew up. Their parents’ relationship left a lot to be desired, especially when the news of their father’s affair with Camilla Parker Bowles.

However, with the recent rumors of Prince William having an affair with Rose Hanbury, one has to ask is cheating acceptable in the royal family.

Queen Elisabeth would without a doubt renounce cheating as immoral, however, royal family experts agree that there has been a lot of it going on in the past. 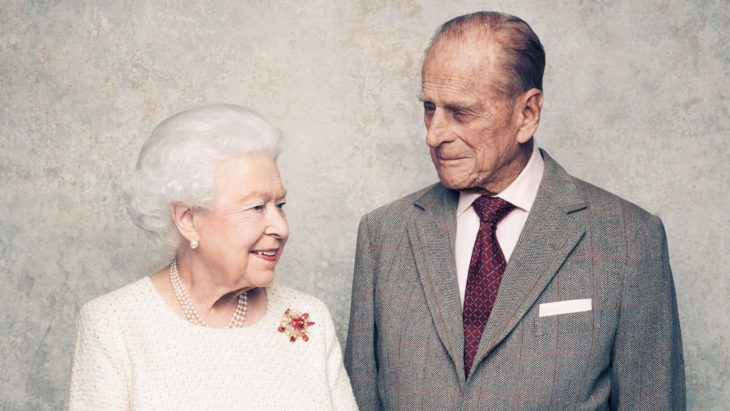 During the course of their 70-years long marriage, Prince Phillip has been accused of cheating on Queen Elisabeth several times. He was accused of seeing singer Pat Kirkwood behind the Queen’s back. There were also other rumors, connecting him with several younger and attractive women. Apparently, Prince Phillip feels that having a mistress is OK, as long the affair remains secret. 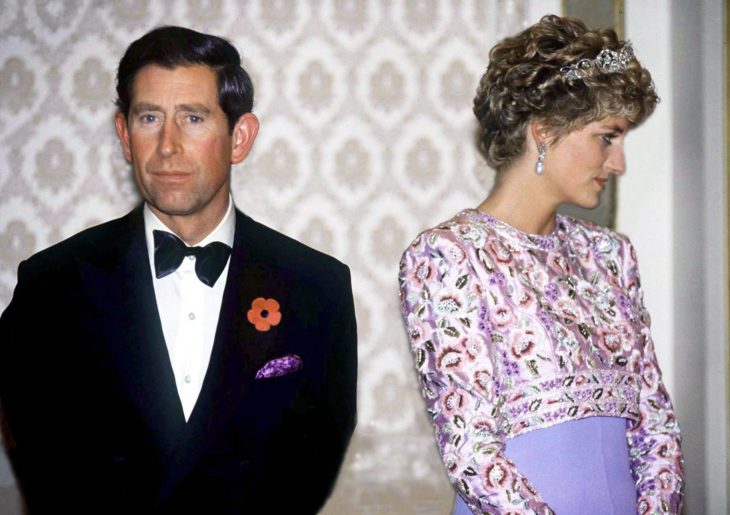 The most famous adulterer in the royal family, Prince Charles married Dianna in 1981. The wedding was like something from a fairy tale and everyone thought that the royal couple was happy together. However, there was a snag. Prince Charles still had a feeling for his ex, Camilla Parker Bowles. Their affair brought numerous scandals, forcing the Queen to intervene in Charles’ marriage. “The problem with Prince Charles was, you are not supposed to be in love with your mistress, you are supposed to have sex with your mistress, but Charles had fallen in love with Camilla, and that really screwed everything,” said Christopher Wilson, royal biographer. 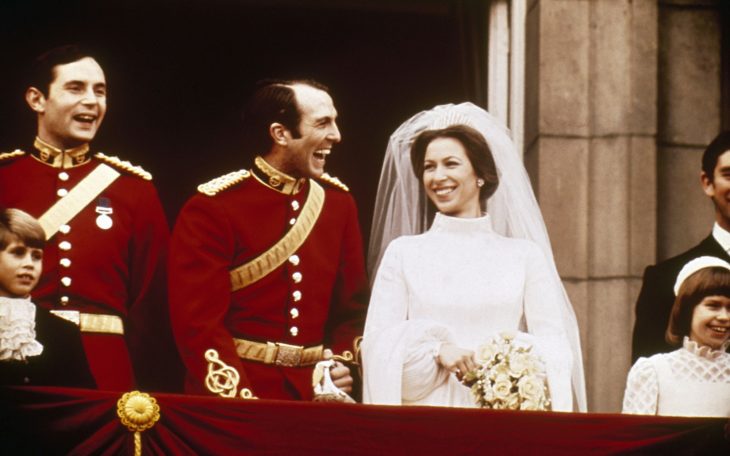 The only daughter of the queen and Prince Philip, Princess Anne also had her share of extramarital scandals. She married Mark Phillips in 1973, but in 1989 she met the Queen’s personal attendant Timothy Laurence. The letter published by The Sun proved that the two were having an affair. Shortly after, Princess Royal and Phillips divorced, and she was free to marry Laurence in 1992.