How did Prince Charles manage to hide his affair from his wife, Princess Diana?

Princess Diana was very well aware that her husband Prince Charles wasn’t loyal to her. She knew that he was cheating, and she even said once that their marriage was crowded because there were three people in it. But there were many more people that were involved in the whole affair. 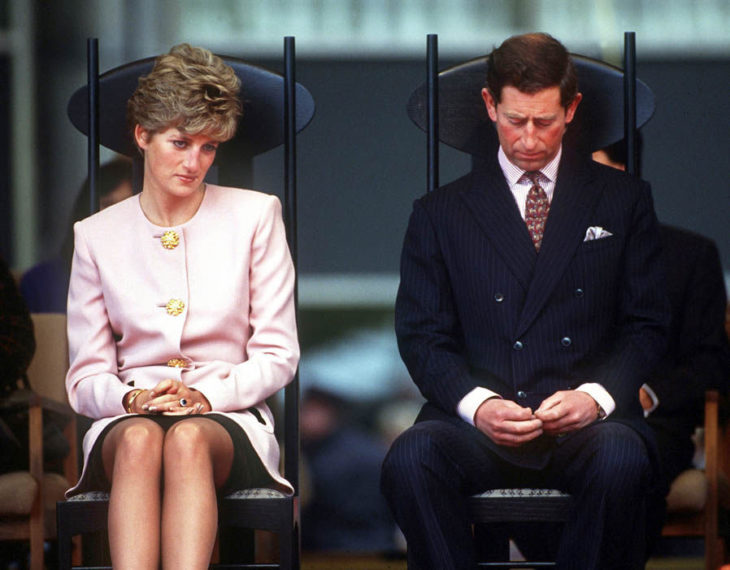 Diana was suspicious about the relationship between Camilla and Charles even when they were just engaged. And it was because Charles bought Camilla a piece of jewelry that was customized with an inside joke. But no one believed Diana, and most of the people were telling her that she was just silly, even the Queen said something like that. But that was because most of those people were involved in covering up the affair.

Diana believed in her gut feeling, despite everyone telling her that she’s losing her mind. She even confronted Camilla. And from this point of view, we all know that Diana was right, Charles was indeed having an affair with Camilla.

You wouldn’t believe how many people were involved in covering up this affair. For example, Charles bodyguard was always following Charles when he was visiting Camilla in the nighttime. But that wasn’t all, even the chef and the butler were in it. The chef was instructed to cook the dinner even when he knew that Charles was with his mistress. And Charles’ valet had to mark up the TV listings guide just to make it look like Charles was at home watching TV when instead he was with Camilla. 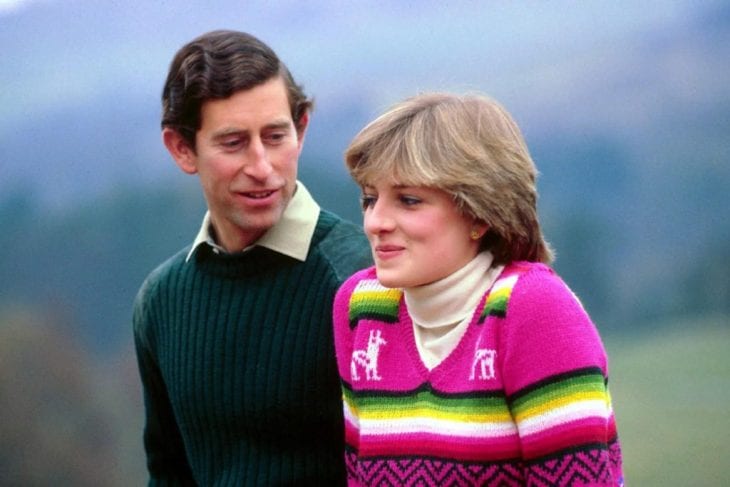 One time, Charles had a polo accident, and he broke his arm. He had to be in the hospital for a couple of days, so his staff was instructed to listen to police radios, so they can track Diana’s journey to the hospital, so he could sneak out Camilla out of the room before Diana arrives.

Everyone knew that the marriage won’t last long, and they were right. Charles admitted publicly that he had an affair, and in 1996 the of them divorced officially. And in 2005, a few years after the tragic death of Princess Diana, Charles and Camilla finally got married.

Tips and tricks to improve the quality of your videos