Prince Harry fascination with Africa is a long-standing fact, known to everyone who follows the royal family. Recently, even the Buckingham Palace had to intervene and dispel a rumor stating that Harry and Meghan will move to Africa once their child is born. Apparently, Prince Harry loves Africa so much that a lot of people believed that he is really moving there.

Some of Harry’s fondest memories are from Africa. After just a few dates, he asked Meghan to a camping trip to Botswana. “Then we were really by ourselves, which was crucial to me to make sure that we had a chance to get to know each other,” he said after their engagement.

Despite all that, Prince Harry never engaged in one activity usually associated with Africa and that is a safari, and he says he never will. 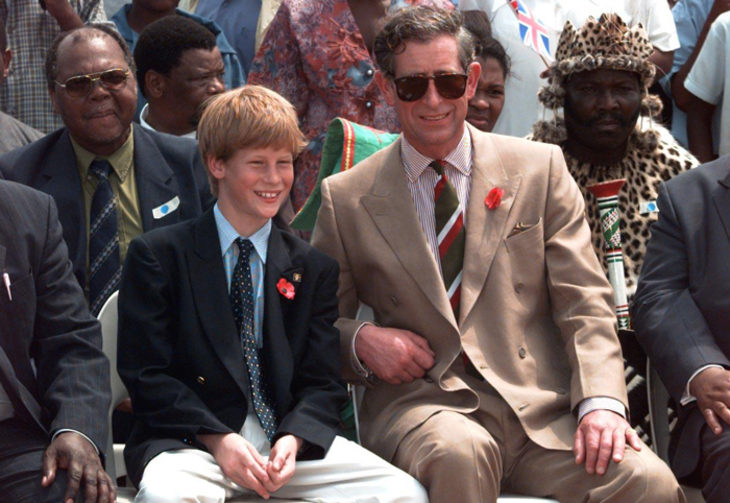 Prince Harry’s first experienced Africa after his mother Princess Diana was killed in a car accident.

“I first came in 1997, straight after my mum died,” Prince Harry said in an interview. “My dad told my brother and me to pack our bags—we were going to Africa to get away from it all. My brother and I were brought up outdoors. We appreciate the countryside; we appreciate nature and everything about it. But it became more…”

“This is where I feel more like myself than anywhere else in the world,” the prince said. “I wish I could spend more time in Africa. I have this intense sense of complete relaxation and normality here. To not get recognized, to lose myself in the bush with what I would call the most down-to-earth people on the planet, people [dedicated to conservation] with no ulterior motives, no agendas, who would sacrifice everything for the betterment of nature…I talk to them about their jobs, about what they do. And I learn so much.”

Has He Ever Been on a Safari? 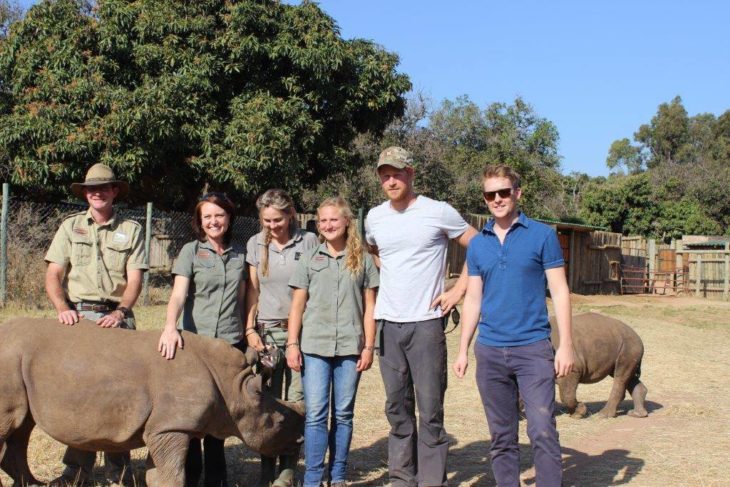 Prince Harry explained why he doesn’t go on safari: “I don’t go on safari. I come so I can surround myself with people [working in conservation] and support them.” If you are expecting him to go on one, don’t’ hold your breath.

Queen Elizabeth’s Long Wait for Prince Harry to Settle Down