I’m dying to know whether it was a student or a parent who discovered Dallas high school Spanish teacher Cristy Nicole Deweese had also posed nude for Playboy and Playboy.com. Because reporting that to the authorities was probably an awkward conversation.

Deweese, 21, posed naked three years ago as a “Coed Of The Month” for Playboy as well as on Playboy.com as a cybergirl.” Today she teaches Spanish at Townview Magnet High School in Dallas, Texas. 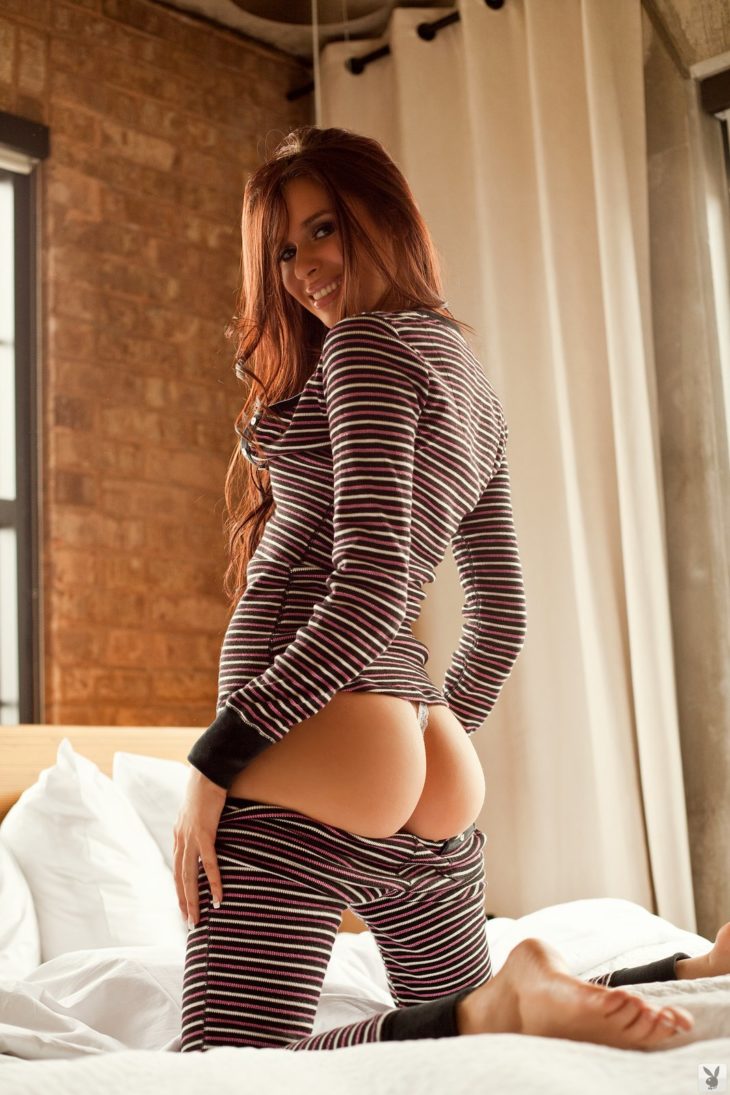 Note how I use the word “should.” It will matter: far too many people in our culture tie sexuality directly to morality. It’s time to get a clue: Teachers are not “good girls” and strippers are not “bad girls.”  They’re all just people. And plenty of people have private lives that would make a choir boy blush and it’s irrational, not to mention witch-hunty, to think we have to purity-test everyone. It shouldn’t affect whether they should do their jobs — unless, say, like Eliot Spitzer or Anthony Weiner, they get on a moral high horse or repeatedly lie. (Basically: Just don’t be a deceitful hypocrite.) 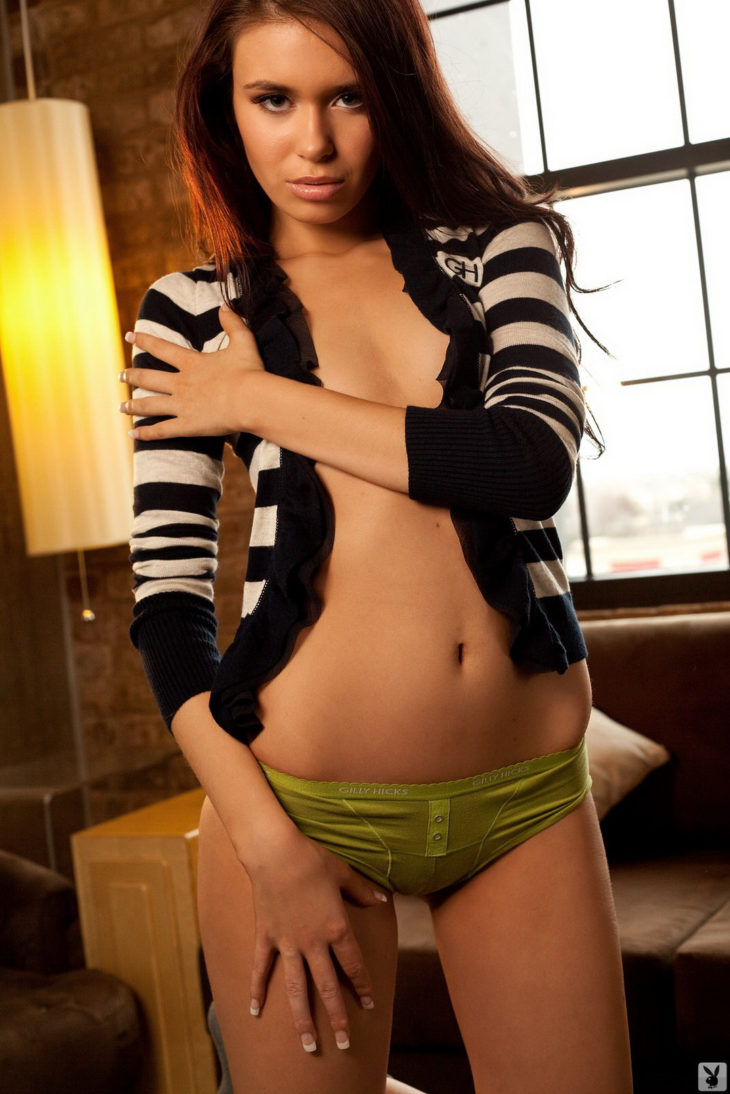 But I do think it’s dopey to pose nude and work as a teacher under the same name. Obviously she was going to get caught. It’s almost like, by stating in her video she wanted to become a teacher, she left breadcrumbs as clues. Here’s the NSFW (no nudity, though) video from behind-the-scenes at her Playboy shoot in which she talks about becoming a Spanish teacher some day.  (Is it just me, or does she look exactly like Amy from “The Only Way Is Essex”?)

As of Friday, her Dallas school district would not comment to the Dallas Morning News on Deweese’s photos, calling it a “personnel matter.”