Is Fisetin the Anti-Aging Compound We’ve Been Looking For?

Centuries of literature demonstrate that humanity has been searching for the proverbial fountain of youth for almost as long as we have been keeping records. Herodotus wrote about it in the fifth century BC while Juan Ponce de Leon was driven to sail across the seas in search of it in the early 16th century. Now, recent discoveries involving a simple compound that gives certain plants color could be what the world has been looking for.

This compound is known as fisetin. As a naturally occurring flavanol and part of the flavonoid family of polyphenols, fisetin is found in things like strawberries, apples, cucumbers, and onions. The problem is that its concentration is far too small to offer the kinds of anti-aging benefits we are all hoping for.

The solution is to create a concentrated form of fisetin that can be taken as a daily supplement. Such supplements are just beginning to emerge, such as Senolyfe’s Fisetin 500, which offers 500 mg of 98% pure fisetin per serving. 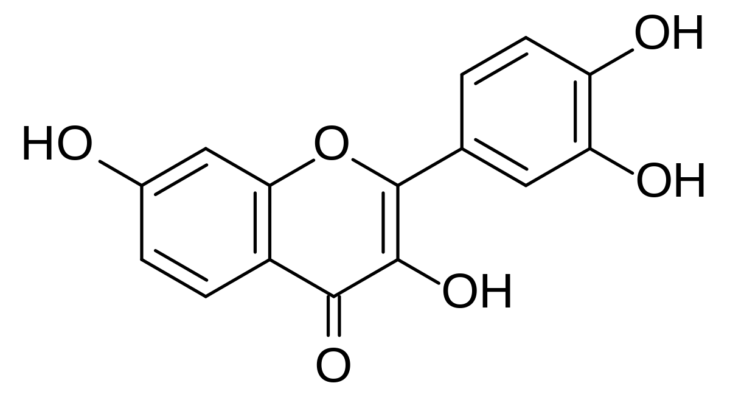 Our understanding of the aging process has come a long way since Ponce de Leon landed in Florida in search of the fountain of youth. Modern medicine has helped us to realize that human cells do not replicate indefinitely as once thought. In fact, it is quite the opposite.

Over multiple life cycles of replication, cells gradually experience a shortening of telomeres. They eventually get to the point where they can no longer replicate themselves – usually about 50 cycles or so. At this point, the cells do more harm than good by hanging around. These senescent cells are still metabolically active, but they cause DNA damage that contributes to the aging process.

Researchers have been looking at different drug compounds capable of killing off the cells without harming other cells still actively replicating. Unfortunately, finding a compound that is not toxic has thus far proved elusive. So now researchers are turning their attention to naturally occurring compounds that can be used by human beings with very few worries.

Fisetin is one such substance. In studies utilizing laboratory mice, Fisetin has been found to increase lifespan by as much as 20%. We do not quite know if the same effects would be observed in humans because no clinical studies have been done to date. 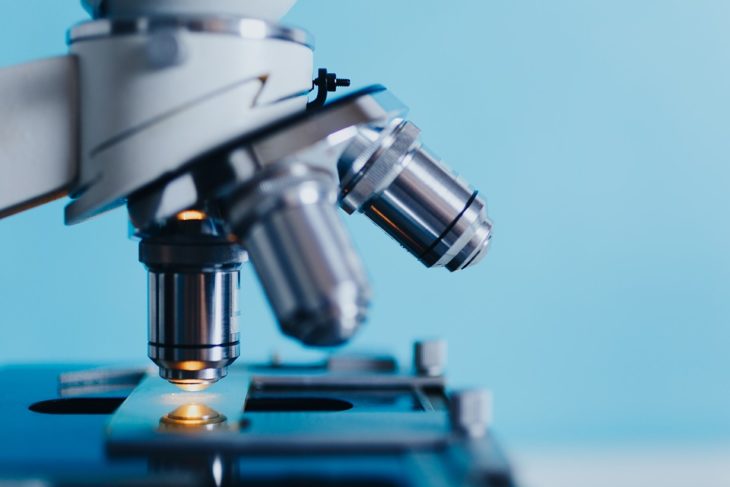 Fisetin’s capabilities as a senolytic compound are definitely exciting in and of themselves. But there are other benefits of this amazing substance as well. For example, fisetin has shown to be very good for brain health. Additional studies in lab animals have shown that it:

Fisetin is also a well-known antioxidant. As such, it helps control oxidative stress that can otherwise increase the risk of all sorts of diseases ranging from diabetes to cancer and heart disease. Antioxidants are one of our greatest modern discoveries, and fisetin is an incredibly good one.

Wrapping it all up, fisetin has been shown to reduce inflammation and the pain associated with it. It might also assist some people in helping to maintain blood sugar stability.

A Lot of Promise

Fisetin may not be the proverbial fountain of youth humanity has been searching for since the earliest days of recorded history, but it does hold a lot of promise. It now appears as though a daily dose of concentrated fisetin not only could potentially extend human healthspan, and also increase quality of life as well. That is an unbeatable combination.

What Are Low Nitric Oxide Symptoms?

8 Tips for Homeowners Who Want to Refinance